Why Uzo Aduba’s New Broadway Role Reminds Her of ‘Jaws’


Uzo Aduba does not play a great white shark in Lynn Nottage’s new Broadway comedy “Clyde’s” — but her role in the show does make her think, somewhat surprisingly, of “Jaws.”

The Emmy-winning star of “In Treatment” and “Orange Is the New Black” plays the title character in the production, but there are long stretches of time when Clyde, the proprietor of a roadside diner that employs the formerly incarcerated, is mostly absent from the proceedings. Even when she’s not onstage, however, the prickly and intimidating Clyde is always looming over the action. “It made me think of ‘Jaws’ because the whole movie is about a shark, but we don’t get to see the shark until the last five minutes,” Aduba said on “Stagecraft,” Variety‘s theater podcast. “It’s titled ‘Jaws.’ We see the effects of Jaws. And then you [finally] get to see Jaws at the end. There’s a real power in that.”

Clyde is a complicated, occasionally contradictory character, and for Aduba, the challenge of that complexity was part of what got her excited about the role. “When I saw this character, I was like: Oh my gosh, I don’t know if we’ve seen this woman get to hold space before,” she said. “I would really like to try and find a way to fight for her and do my best to try and defend her.”

Clyde is both extremely generous and so tough she’s sometimes cruel — and Aduba soon came to understand how she got that way. On “Stagecraft,” the actor explained, “I started thinking about what a woman like Clyde has had to push up against from minute one of existence, in order to even occupy this much space on the side of Old Pike Road. A place that people pass through. They don’t even stay with her. Especially as a [formerly incarcerated] returnee herself. It helped me to understand I don’t think that she’s mean, I think she’s just someone who has been trained, conditioned to survive.”

She added, “I actually see Clyde as the biggest dreamer.”

Also on the new episode of “Stagecraft,” Aduba discussed what it’s like returning to Broadway at a time when the whole industry is in the midst of restarting, described what goes into her favorite sandwich, and recalled the acting advice she got from Jodie Foster that’s always stuck with her. 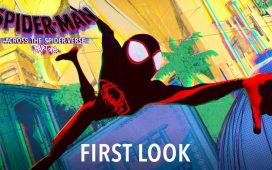 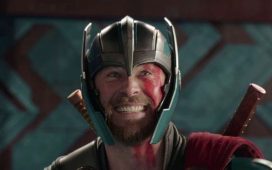 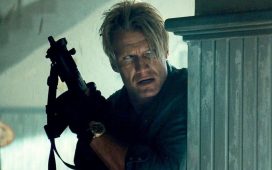 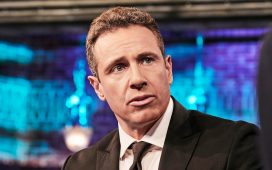 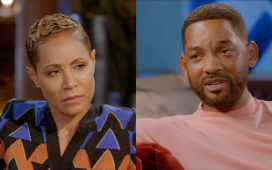