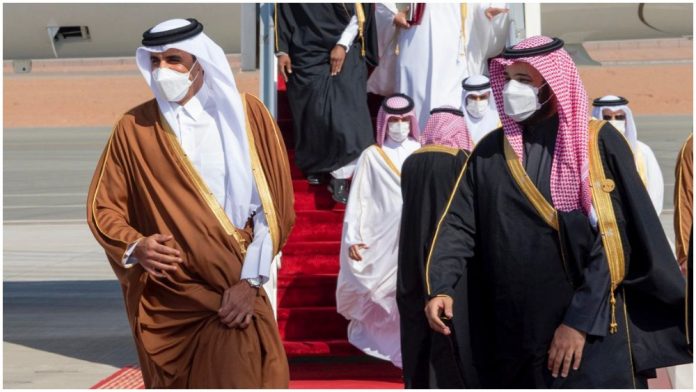 Ending a bitter rift between Qatar and several Arab countries, Saudi Arabia on Tuesday announced that the trade and travel blockade it led for more than three years against its tiny but super rich neighbor is finally over.

The sudden rapprochement saw Saudi Arabia’s Crown Prince Mohammed bin Salman invite and welcome Qatar’s Emir Sheikh Tamim bin Hamad al-Thani to a Gulf Cooperation Council Summit in the kingdom. The move is believed by political analysts to have been prompted by Saudi Arabia’s desire to win favor with U.S. President-Elect Joe Biden after he defeated Donald Trump, who had close personal ties with the crown prince.

The easing of this regional dispute that, besides Saudi, also involved the United Arab Emirates, Bahrain and Egypt, is undoubtedly good news for the Middle East media and entertainment landscape, although it’s still early to gauge the extent of its impact.

The most immediate effect is that, as noted by local reporters, Saudi pundits on Tuesday appeared on Al Jazeera for the first time in three and a half years. In 2017, when the four Arab nations broke off diplomatic ties, accusing Qatar of supporting Islamic terrorists and Iran, one of the demands they had presented to Qatar in order to mend the rift had been the closure of the pan-Arab news outlet, which is Qatar’s greatest coup in media and has continued to operate and remain prominent in the region.

Saudi authorities at the time not only banned Al Jazeera, revoking its broadcasting license, they also confiscated and banned set-top boxes of its sister company BeIN Media Group, which now operates more than 180 pay-TV channels worldwide — including Turkey’s Digiturk — and owns 51% of Miramax.

Their reinstatement could be some way away.

BeIN, which is the Middle East’s top provider of premium sports content, including Europe’s Champion’s League, the U.K.’s Premier League soccer and the Olympics, remains banned in Saudi, a BeIN spokesperson has confirmed. Meanwhile, Al Jazeera, which is a free-to-air satellite service, did not immediately respond to a request for comment on their current Saudi status.

Lifting the Saudi-led blockade is expected to reverberate most significantly in the sports rights arena, largely because Qatar will be hosting the 2022 World Cup soccer tournament and normalization is expected to give the event a big boost.

Gianni Infantino, president of soccer’s world governing body FIFA, welcomed the thaw in relations as “a very positive step for the region on the path to reconciliation.” In a statement on Wednesday, the Swiss official underlined that soccer “has shown throughout this crisis that it is a unique platform of exchange for people of the Gulf.”

The big question now is whether and when BeIN Media Group, which holds the 2022 FIFA World Cup rights, will start operating again in Saudi, where its absence since 2017 has prompted widespread piracy most notably from now off-the-air pirate service BeoutQ, against which the Saudi government had been accused of failing to take action while it pilfered hundreds of millions of dollars worth of premium sports and Hollywood content. Interestingly, though it was banned in Saudi since the blockade, BeIN has instead been operating in the other countries involved in the rift.

Though BeIN declined to comment on this aspect, inside sources indicate that Saudi Arabia’s decision to open its land border with Qatar as part of lifting the blockade — a move the U.S. is advocating for — is part of negotiations to have Qatar drop BeIN’s international investment arbitration in London, which seeks $1 billion in damages related to BeoutQ’s piracy. That case, incidentally, has derailed the attempted takeover of British soccer club Newcastle on the part of Saudi Arabia’s Public Investment fund.

Last December, BeIN inked a $500 million deal with the Premier League through 2025 that specifically includes Saudi Arabia among the 24 MENA region countries it covers.

In the Arab film world, an end to the boycott is expected to impact the Doha Film Institute (DFI), a major source of financing for Arab films, which since 2017 had been forced to, at least officially, stop giving grants to projects coming from emerging Emirati, Saudi, and Egyptian filmmakers.

The DFI will now be able to broaden its range of beneficiaries again, though it remains to be seen whether they’ll go back to providing support for Saudi projects given that these works now have the nascent Jeddah-based Red Sea Film Festival fund to turn to. Reps for the DFI did not respond to a request for comment. 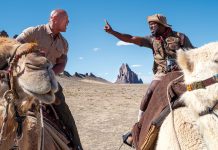 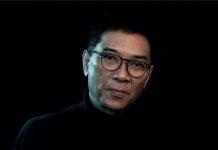 ‘The Masked Dancer’ Reveals Identity of the Hammerhead: Here’s the Celebrity Under the Mask 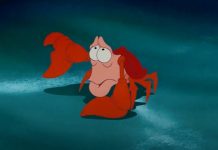 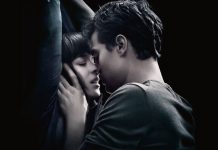 What The Fifty Shades Of Grey Cast Is Doing Now 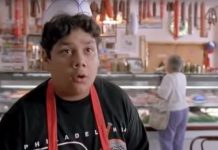 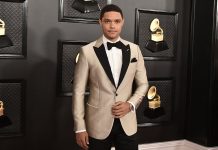 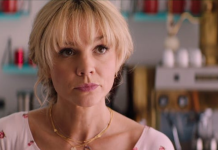