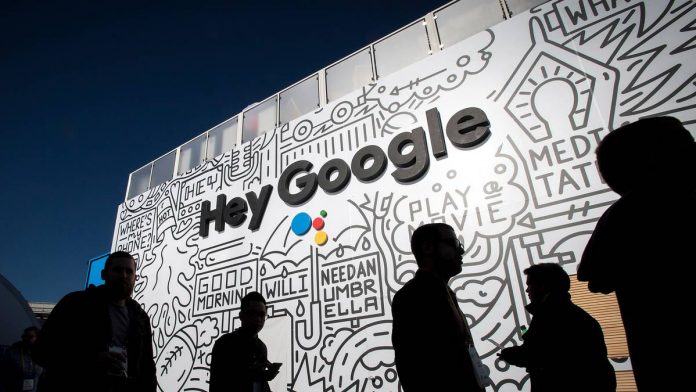 The major tech companies have long been criticised for the amount of tax they pay in New Zealand. Photo / Getty Images

The most up-to-date accounts we have for Facebook’s operations in New Zealand come from 2014.

That year, the social media giant – which took in more than $12 billion in revenue worldwide – ended up paying about $43,000 in tax in New Zealand.

It might seem unbelievable, but mammoth digital services companies like Facebook, Google and Amazon are practised and skilled in the art of manipulating global tax laws – entirely legally, it should be said – to pay as little tax as possible.

In a sense, it’s good business: the aim of these publicly listed companies is to return as much value to shareholders as possible. Minimising the amount of tax they pay is a key component of that.

But there is a growing consensus that these humungous entities, whose borderless products can earn hundreds of millions in revenue while maintaining a skeleton staff onshore, are skirting their obligations.

Numerous ideas have been floated to force these corporations to pay more: Australia and the UK introduced ‘Google taxes’, aimed at forcing companies that channel their profits through offshore administrations to pay a higher tax rate.

Some countries, such as France, considered a ‘digital services tax’, or DST, which would charge a flat per cent on revenue accrued in a country.

That raised the eyebrows of US authorities, which said the DST discriminates against US digital companies such as Google, Apple, Facebook and Amazon – and it was also inconsistent with prevailing tax principles. One of the reasons was its application to revenue rather than income… another was because it applied to companies outside their base country of operations.

But earlier in July, the G20 and OECD unveiled a new idea – to introduce a global minimum tax rate of 15 per cent.

The idea was described as “historic” by the US Treasury Secretary; President Joe Biden said it would “put us in striking distance of full global agreement to halt the race to the bottom for corporate taxes”.

So – how would this tax work? How do these digital giants manage to pay so little to the countries they operate in?

Today on The Detail, Emile Donovan speaks to NZ Herald business and technology writer Chris Keall about what’s being floated, and whether this new scheme will really be as transformative as is hoped.

The online advertising market in New Zealand is worth north of $750 million, Keall says, and it’s fair to estimate Google’s share of that is more than half a billion dollars in revenue.

But the search engine giant has never paid more than a couple of million dollars in tax in this country.

Historically, this may have been due to accounting trickery – booking revenue made in New Zealand to other tax jurisdictions.

But Keall says that was all meant to change in 2019, following a meeting between Google executives and New Zealand politicians.

Google promised to be more upfront about the amount of money it was taking in from online advertising – and in the 2019 financial year’s returns, the amount it booked in New Zealand jumped enormously – from around $17 million to around $36 million.

“What they did was they had an in-house fee they charged to their US parent, Alphabet.

“So, effectively, they had booked far more revenue to New Zealand. But they said the in-house service fees had suddenly jumped … so the pool of taxable revenue was still very similar.

“They paid around two-and-a-half million in tax.”

But there have been noises like this before – and without true unity among the nations of the world, substantial change is unlikely. 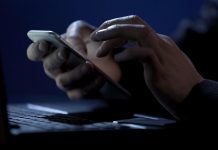 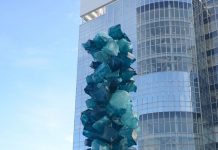 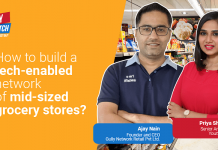 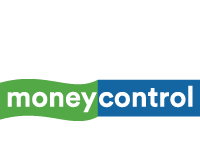 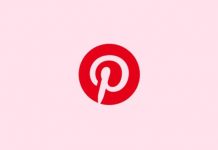 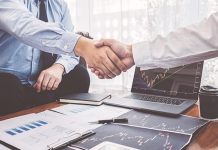 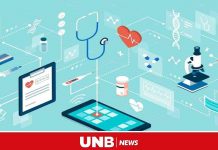 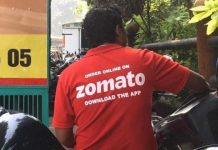 Is the Zomato IPO euphoria sustainable? – The New Indian Express 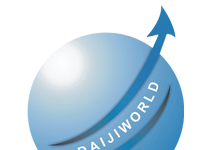 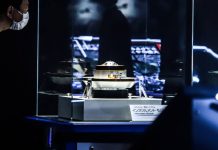 Japan pitches 'Society 5.0' to keep its edge in tech and science – Nikkei Asia