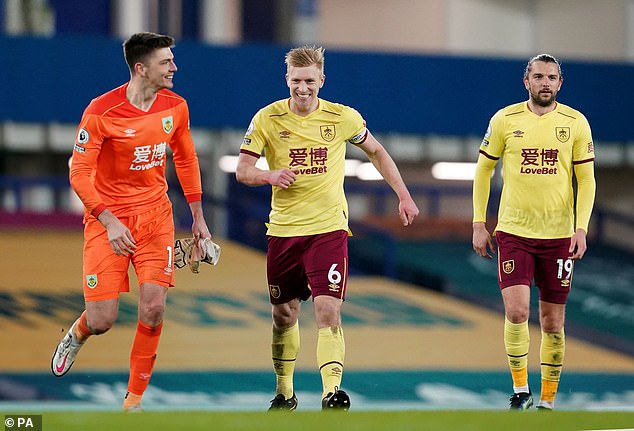 Why not Mee? Sean Dyche believes his captain and leader deserves an England call-up following his latest standout display in Burnley’s win at Everton… and likens the 31-year-old to Steve Bruce

As the pressure cranked up in those desperate final 10 minutes, the eye kept being drawn to the imposing blond figure who stood firm.

There is nothing flash or fancy about Ben Mee, Burnley‘s captain. He puts his head in when it matters and makes clearances that count.

He is an indefatigable figure in the centre of defence and, again, was crucial to a win that showed why his club won’t be relegated. 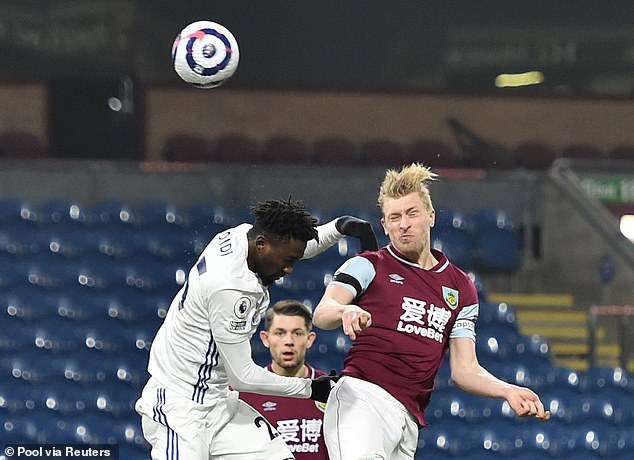 Still, Sean Dyche felt there was something unappreciated about Mee’s qualities. A measure of the esteem in which Burnley’s manager holds him came from the comparison he made when asked whether Mee, 31, could play for England.

‘I don’t think there were many England internationals before I got here,’ said Dyche. ‘Ben Mee has been overlooked but he is a fantastic centre half. He is like the modern-day Steve Bruce, for me.

‘Brucey was a fantastic centre half who never played for England. Ben Mee, over the years, has at least deserved to get in a squad, but that’s the way it goes.

‘There are other players who have shown signs. We’ve had a few knocking on the door, under the radar a little bit, but when he’s on real form and fitness, Charlie Taylor must be at least around the thinking. Jack Cork even got a cap, the fantastic player he is.

‘Just keep knocking on the door by playing well in the Premier League and eventually you might get noticed.

‘Gareth (Southgate) is open-minded to that, he’s certainly been to Turf Moor many times to watch games. 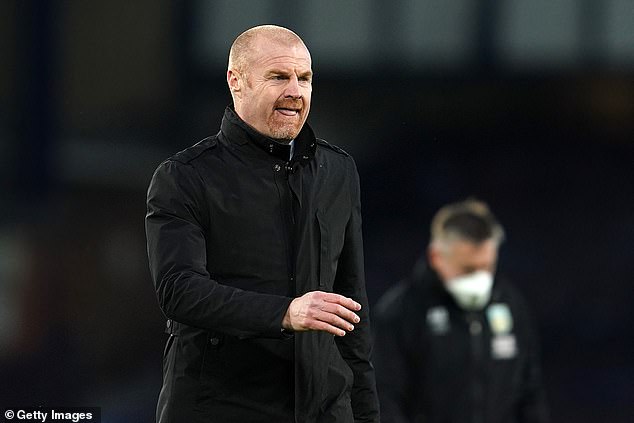 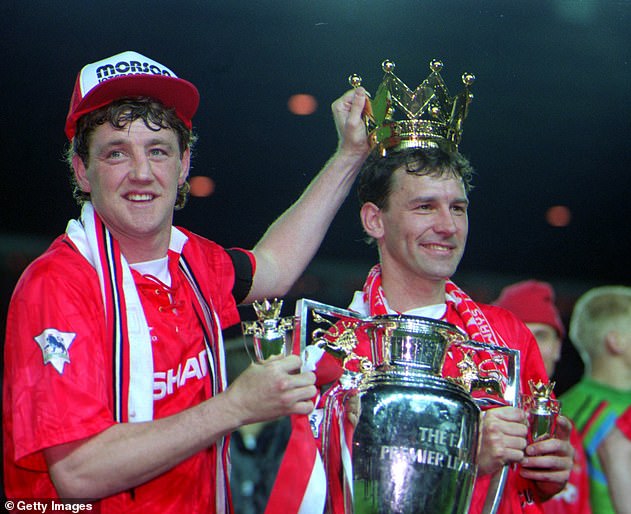 STEVE BRUCE: He made 926 career appearances and won 11 trophies, but he was overlooked by five different national-team managers, winning one cap for England B.

BILLY BONDS: West Ham’s record appearance-maker at 799, Bonds broke two ribs on the final day of the 1980-81 season, ruling him out of a friendly against Brazil which had been earmarked for his England debut.

HOWARD KENDALL: He won caps at schoolboy, youth and Under-23 level and was called up several times by the senior squad, but never made his bow.

MARK NOBLE: Capped 47 times at youth level and made the standby list for Euro 2016, but never got a serious look-in. He rejected an Ireland call-up in 2017.

‘He knows about our players, he knows about the players I believe in, but inevitably it’s down to him to choose who he wants.’

Southgate will surely have an eye on Dwight McNeil, who has been developing with England’s Under 21s and scored a fabulous goal at Goodison Park to cap a superb all-round performance.

Burnley had to withstand pressure at the end but this success owed nothing to fortune.

They capitalised on Carlo Ancelotti’s decision to play a midfield diamond and overran Everton in the first half, with Chris Wood opening the scoring before McNeil’s howitzer.

Dominic Calvert-Lewin pulled one back with a header but the hosts’ home form is in danger of vandalising their season.

Since New Year’s Day, they have lost five times in seven matches at Goodison Park — Burnley have more wins on Merseyside since then than Liverpool and Everton combined — and Ancelotti’s problems grew when goalkeeper Jordan Pickford sustained a hip injury.

‘We lost a great opportunity to climb the table,’ Ancelotti lamented.

‘We made the same mistakes we have most games this season.

‘We didn’t start well, went 2-0 down and to be back in the game was difficult.

‘We tried, but it was not enough.’ 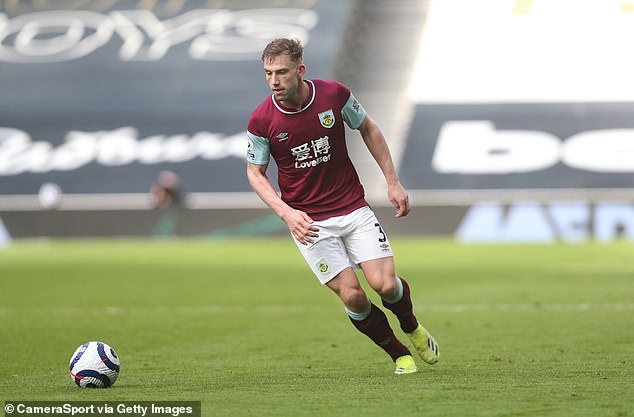 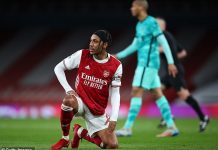 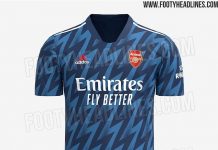 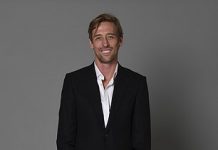 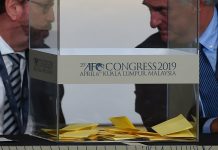 A Tainted Election, Charges of Gender Bias and Then Nothing 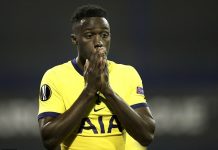 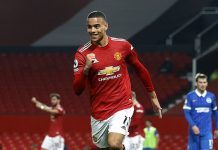 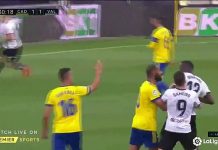 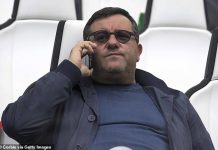 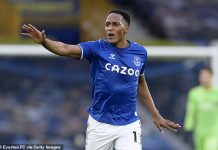 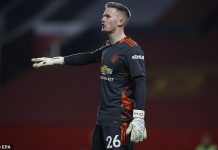