We’ll have to wait more than seven days to see Naomi Watts in Ryan Murphy‘s new limited series, but it should be worth it.

The Ring actress got us excited about her return to the horror genre thanks to her recent tease about the upcoming show, titled The Watcher. As Watts told EW, it was The Cut‘s 2018 article about Maria and Derek Broaddus that compelled her to join the project.

For those unfamiliar with the harrowing tale, after purchasing their dream home in New Jersey, Mr. and Mrs. Broaddus were tormented by a series of threatening letters that were written by an anonymous author, known simply as “The Watcher.” The first menacing missive arrived in June 2014, before the couple was able to move into the abode with their three children.

As the unwanted messages continued, the family chose not to move into the residence, rather, they stayed with Maria’s parents. After investigations and a lawsuit brought about little to no results for Maria and Derek, they finally sold the home in 2019. 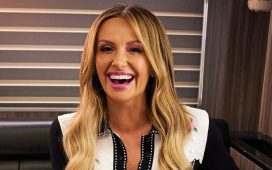 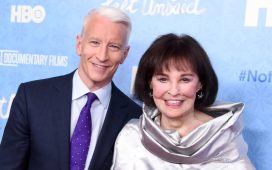 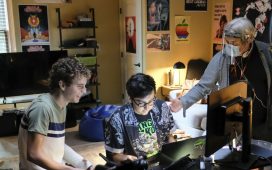 Nirvana’s ‘Nevermind’ At 30: 9 Facts You Should Know About The Iconic Album 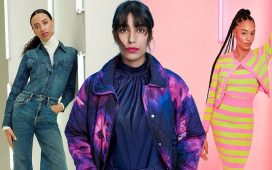 Everything You Need to Know About Target's Fall Designer Collection 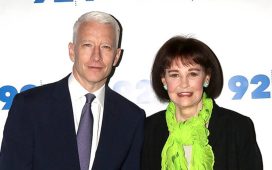 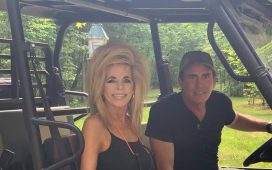 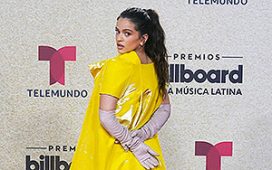