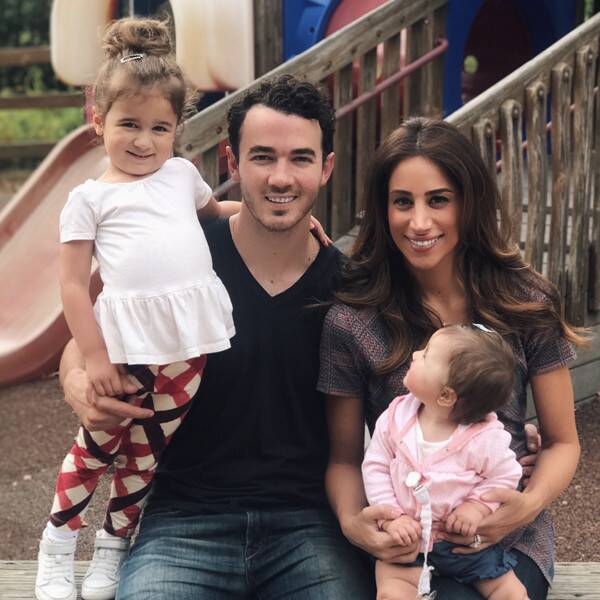 Eager to get on with the start of their happily ever after, the duo pulled together their vows—held, appropriately at a castle on New York’s Long Island—in just five months. Some 400 guests turned out (in a blizzard) to see Danielle brave the chill in a strapless tulle and Chantilly lace Vera Wang ball gown, a silk-and-crystal flower in her updo, a nod to their first meeting.

“So many people have said that to us, like, ‘You’re so young, why the rush to get married?'” he told PR.com, “but honestly, from the minute we met to the minute we got married, we wanted to do things our way.”

Their wedding coinciding with an extended Jonas Brothers break, they decided their way would involve living that reality TV life, the pair agreeing to feature their early years of marriage on E!’s Married to Jonas.

At their five-bedroom, five-and-a-half-bath domicile (complete with wine cellar and 3-D home theater) Danielle was privy to the occasional spontaneous serenade. “Especially when he’s not watching his TV show, [but] I’m watching mine,” she joked to PR.com. But the couple were more likely to be found hanging out with the TV on. (She was partial to Say Yes to the Dress; he preferred Suits and Duck Dynasty.) 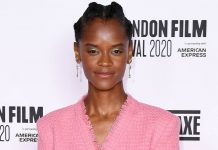 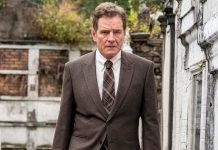 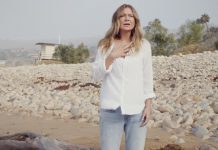 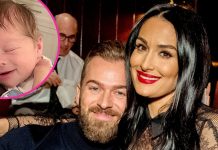 How Nikki Bella, Artem Chigvintsev Will Coparent Son Matteo if They Split 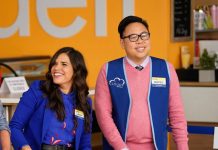 Superstore To End After Season 6

James McBride among those honored by Center for Fiction 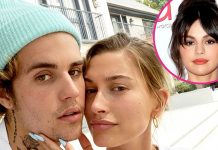 ‘Grey’s Anatomy’s Giacomo Gianniotti Teases Merluca’s Future: ‘There’s A Lot Of Making Up To Do’