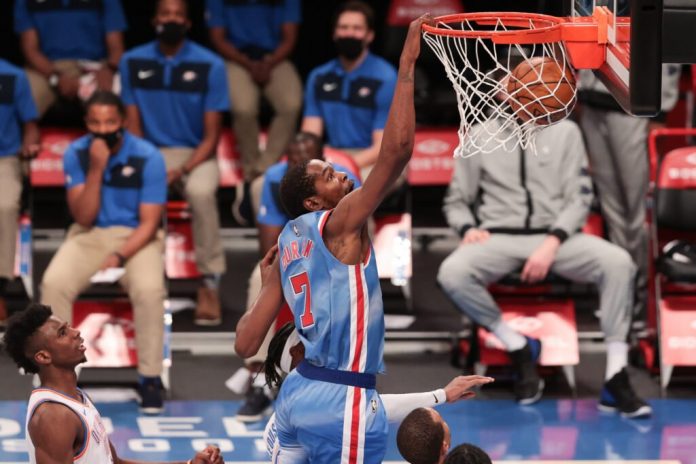 Kevin Durant returned from quarantine two days early to rejoin the Nets for their Sunday night game against the Thunder, marking the first time he played in a Nets uniform without Kyrie Irving alongside him.

Irving’s absence due to personal reasons was magnified Sunday as Brooklyn dropped a winnable game against a rebuilding team. Durant showed no rust after missing a week with the team because of contact tracing after someone close to him tested positive for COVID-19. He dropped a game-high 36 points, but the Nets’ numerous issues wasted a prime performance from their star.

“In the second quarter, it was turnovers,” said Nets coach Steve Nash. “We were kicking the ball all over the gym. Up 15, lack of focus, it gets them right back in the game. The third quarter, 66 points in the paint tonight, 72 points in the second half. It’s just… 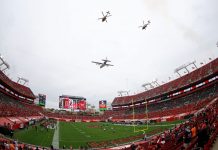 What will a home Super Bowl look like for the Buccaneers? 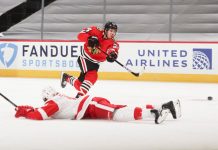 After disastrous series in Chicago, Red Wings are left with big questions 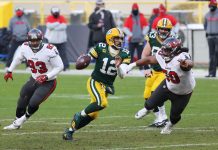 Aaron Rodgers uncertain about future after loss to Bucs 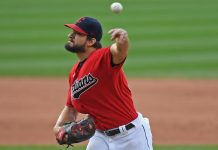 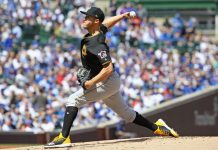 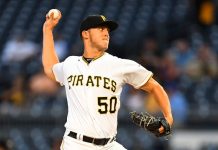 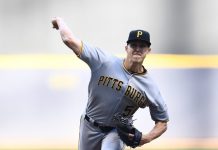 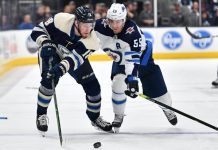 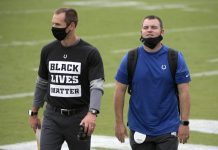 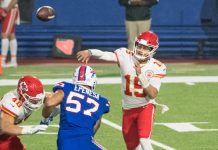