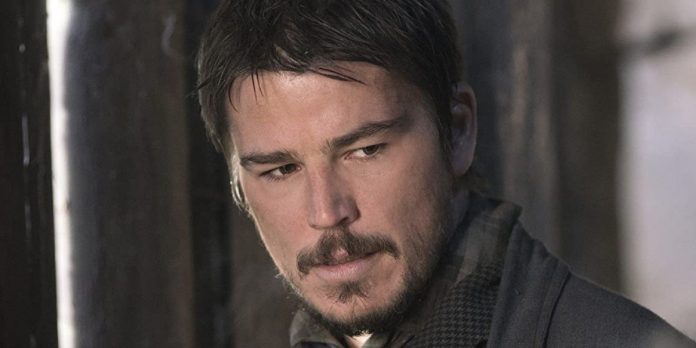 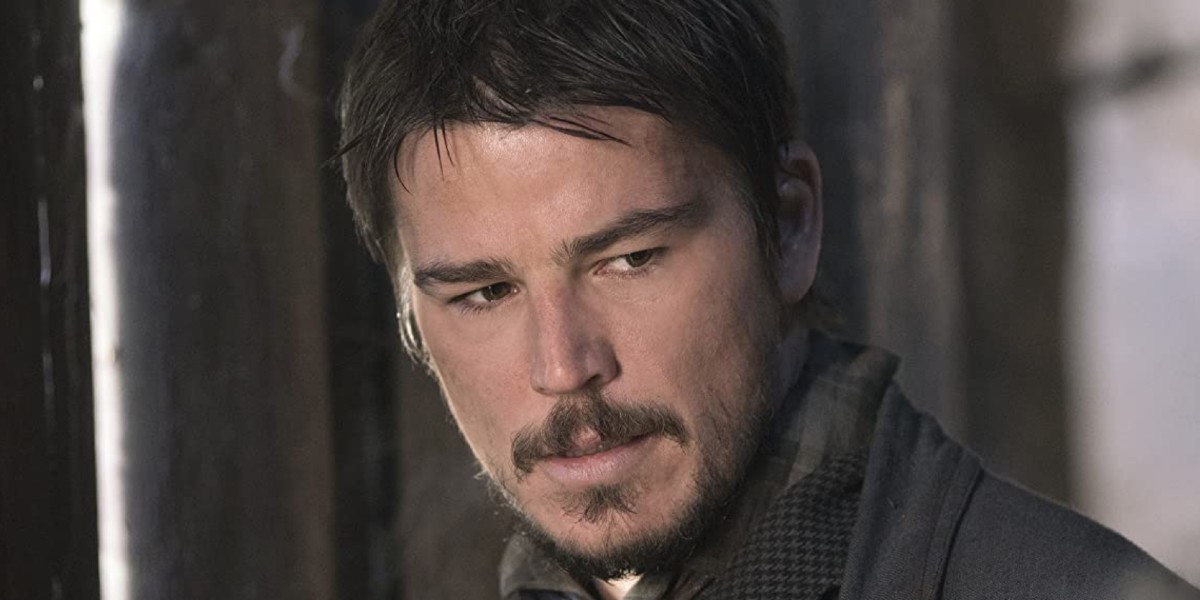 Back in the late ’90s and early 2000s, the young, up-and-coming Josh Hartnett skyrocketed to Hollywood fame almost overnight. Next to the likes of Leonardo DiCaprio, Matt Damon, and Ben Affleck, he was one of the hottest stars around. And then he disappeared for a while. Now he’s given a little bit of insight into why he decided to take a break from acting in Hollywood. 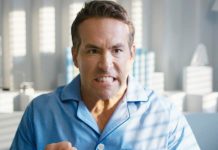 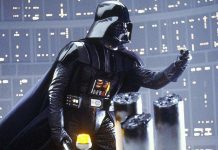 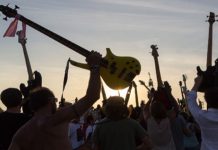 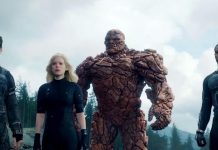 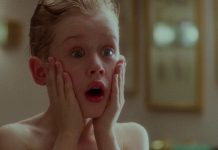 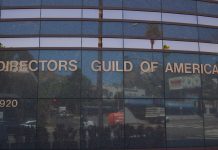