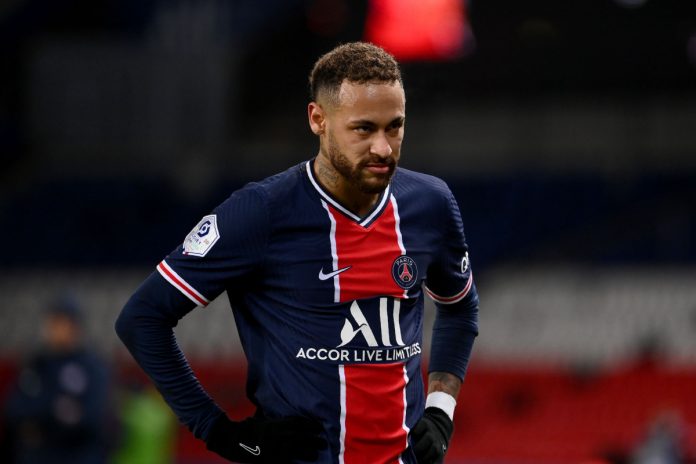 NEYMAR will not be on the pitch when his PSG side visit Barcelona in the Champions League last-16.

The Brazilian has been brilliant for the Parisians this season, but he won’t be able to help his team when they come up against the Catalan giants.

Why isn’t Neymar playing for PSG against Barcelona?

Neymar won’t be playing for PSG against Barcelona this evening because of a calf injury he sustained in his side’s clash with Caen last week.

PSG take on Barcelona in the last 16 first leg of the Champions League tonight.

But PSG have ruled Neymar out, announcing that he won’t be able to return to action for at least four weeks.

Neymar still has a chance of being back in time for PSG’s second leg with Barcelona on March 10.

Neymar has scored 13 times in 17 games for PSG this season.

What has Neymar said?

Neymar is naturally devastated about his injury, writing in a statement on Instagram that his style of play means he gets fouled more than most players.

“The sadness is great, the pain is immense and the crying is constant,” he wrote.

“Once again, for a while, I will stop doing what I love most in life, which is playing football.

“Sometimes I feel uncomfortable because of my style of play, because I dribble and constantly get fouled, I don’t know if the problem is me or what I do on the pitch.

“It saddens me a lot to have to listen to a player, coach, commentator or whatever the hell say ‘they really have to hit him’, ‘he falls down a lot’, ‘crybaby’, ‘spoiled’ and all that.

“Honestly it saddens me and I don’t know how much longer I can hold out. I just want to be happy playing football. Nothing else.”