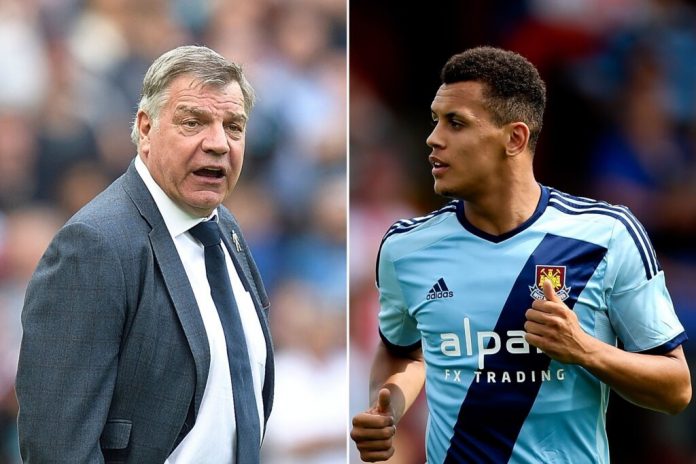 Ravel Morrison has had a lot to say about Sam Allardyce, his former manager at West Ham United, recently. Allardyce has brought in lawyers to refute what is being alleged. So, what’s stopping the Football Association from trying to find out the truth?

It is, after all, the kind of dispute, involving allegation and counter-allegation, that it would be reasonable to expect the sport’s governing body to investigate.

Morrison says the reason everything soured for him at West Ham was because Allardyce was putting pressure on him to sign up with Mark Curtis, the manager’s agent — and the player made it clear he did not want to.

More than that, Morrison alleges that the offer of a new contract was withdrawn once it became apparent he was not going to join Curtis’ list of clients and sever his ties with the agent, Nick Rubery, who had represented him for a number of years. 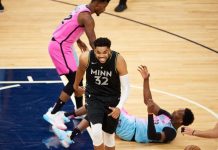 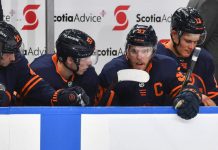 Re-sign Ryan Nugent-Hopkins? Free-agency targets? What to do with Evan Bouchard? Oilers mailbag 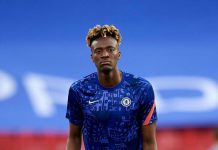 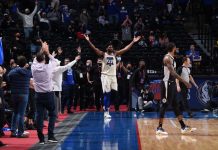 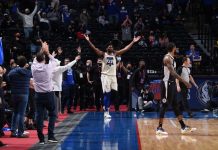 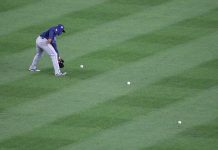 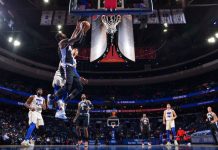 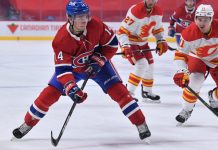