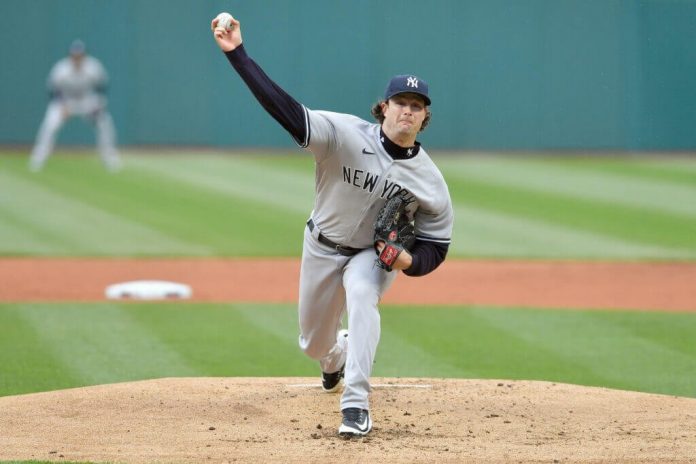 Gerrit Cole famously ditched his two-seam fastball when he was traded from the Pittsburgh Pirates to the Houston Astros, where he established himself as one of the most dominant pitchers in baseball using a four-seam, slider and curveball pitch mix.

This season, the Yankees’ ace has decided to give some playing time to his changeup, which he’s thrown relatively infrequently throughout his career. The offspeed pitch has accounted for 15 percent of the pitches Cole has thrown through his first 11 game starts this season, two and a half times as often as he threw it from 2018 to 2020. 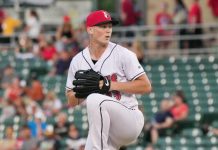 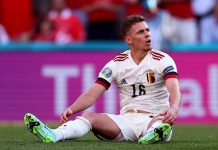 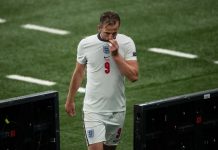 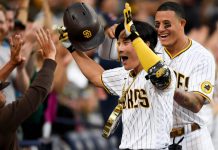 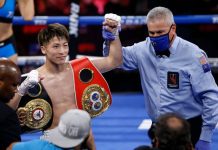 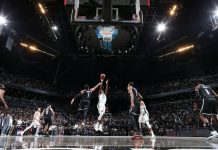 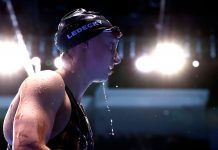 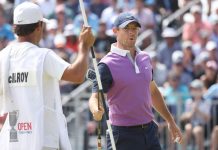 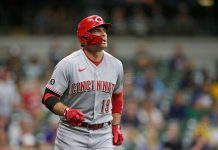