Tom Brady’s first reaction upon meeting Taylor Heinicke back in 2017 foreshadowed the feeling of the national television audience that watched him play quarterback for Washington on Saturday night.

“Who the hell are you?” Brady asked then.

Back then, the legendary quarterback was meeting the New England Patriots’ new practice squad player after Heinicke arrived unannounced in the QB room shortly after 5 a.m. one day. Three years later, on Saturday night’s much larger stage — a wild-card playoff game at FedEx Field — Heinicke was, to almost everyone, still a relative unknown.

David vs Goliath felt more competitive than the undrafted quarterback making his second career NFL start against the six-time Super Bowl champion. So why was Heinicke in the Washington Football Team’s first playoff game since 2015? The technical answer was that Alex Smith couldn’t go. The 36-year-old’s lingering right-calf injury… 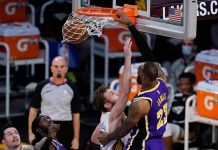 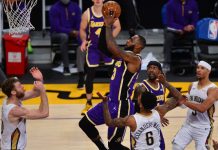 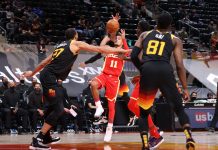 Jazz keep Trae Young under wraps as they roll at home 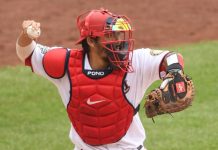 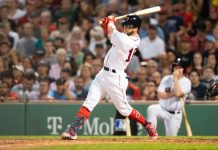 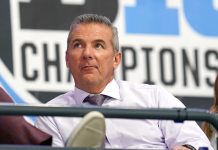 Urban Meyer studied the NFL before making the jump. He thinks he can win 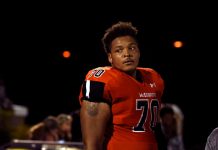