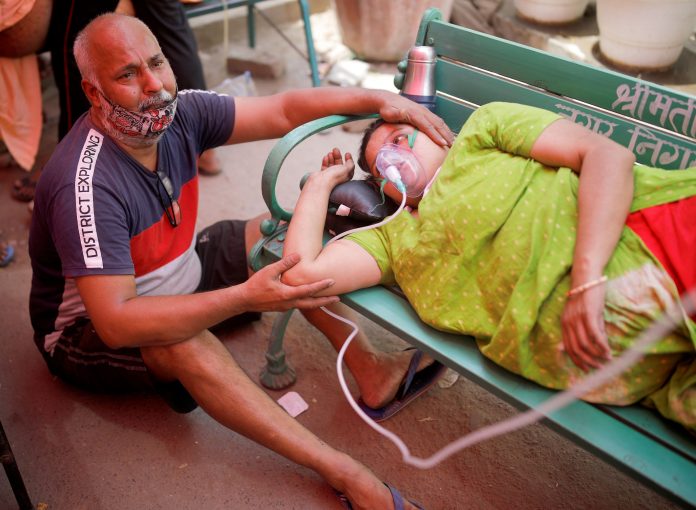 Mukesh Bhardwaj cries as he sits next to his wife, who receives oxygen support for free for people suffering from breathing problems, outside a Gurudwara (Sikh temple), amidst the spread of the coronavirus disease (COVID-19), in Ghaziabad, India, May 3, 2021.

The World Health Organization is closely following ten coronavirus variants “of interest” or “concern” across the world, including two that were first detected in the U.S. and a triple-mutant variant that’s wreaking havoc in India, as potential global public health threats.

New Covid-19 strains pop up every day as the virus continues to mutate, but only a handful make WHO’s official watchlist as a “variant of interest” or the more serious designation, “variant of concern,” which is generally defined as a mutated strain that’s more contagious, deadly and that’s more resistant to current vaccines and treatments.

The organization has classified three strains as variants of concern: the B.1.1.7 from the U.K. and the most prevalent strain currently circulating throughout the U.S., B.1.351 detected in South Africa and the P.1 variant from Brazil.

The other seven variants of interest include the B.1617 variant, or triple mutant strain, first found in India, but the WHO’s technical lead for Covid-19 Maria Van Kerkhove says more studies are needed to completely understand its significance.

“There actually are a number of virus variants that are being detected around the world, all of which we need to properly assess,” she said. Scientists look at how much each variant is circulating in local areas, whether the mutations change the severity or transmission of the disease and other factors before categorizing them as a new public health threat. “The information is coming in fast and furious. There are new variants every day that are being identified and being reported, not all of which are important.”

Van Kerkhove said the classifications are determined, at least in part, by sequencing capacities that vary by country; “it’s really patchy so far.” Van Kerkhove said the agency is also looking to local epidemiologists as an extension of the agency’s “eyes and ears” to better understand the situation on the ground and identify other potentially dangerous variants.

Kerkhove also said that not all variants are noteworthy.

“It’s important that we have the proper discussions to determine which ones are significant from a public health value, meaning does it change our ability to use public health social measures, or any of our medical countermeasures,” she said. “We are putting the right people together in the room to discuss what these mutations mean,” she said. “We need the global community to be working together, and they are.”

The Centers for Disease Control and Prevention also has a list of four variants of interest and five variants of concern that is similar to the WHO’s list, though the CDC primarily focuses on variants that are causing new outbreaks in the United States.

Van Kerkhove said a number of countries “have some worrying trends, some worrying signs of increasing case numbers, increasing hospitalization rates and ICU rates in countries that don’t yet have access to the vaccine, who have not reached the coverage levels that are needed to really have that impact on severe disease and death and on transmission.” 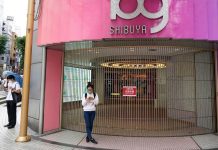 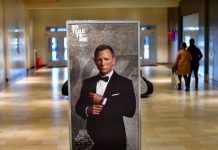 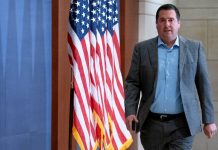 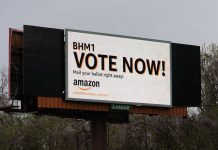 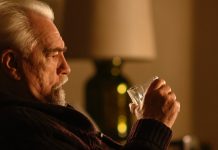 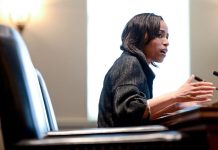 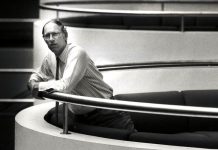 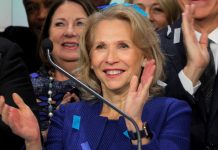