TikTok has enjoyed unprecedented success since its international launch in September 2017.

It was previously Musical.ly, an app which allowed users to lip-sync to 15-second audio tracks, before it was bought by ByteDance in 2017.

The video sharing service is the go-to app for tweens across the world – but beyond the viral video challenges and celebrity lip syncs there’s some serious earning potential on the platform.

Which is no surprise really, seeing as it is used by more than one billion people each month.

So, who has the most followers on TikTok and who are the app’s biggest earners?

More important: how do people make so much money on it?!

Who has the most followers on TikTok?

At time of writing, the top followed TikTok accounts are:

How do people make money on TikTok?

When scrolling the app, it’s not immediately clear how people make money through their videos, but there are big opportunities for influencers to monetise their content through sponsorship deals.

Similar to Instagram, brands pay influencers to promote their products and music through via their video skits.

It’s a particularly powerful platform for labels and musicians because of its focus on music.

Influencers simply need to use the song in their background of their video, and viewers can click through to the artist directly.

While content creators should disclose when posts are paid for using #ad, the space is currently less regulated than Instagram.

Influencers can also create and promote their own products via their channels – including TV shows, make-up lines and books.

According to RaveReviews who use a formula which takes into account follower count and engagements, these are the TikTokers with the highest earning potential, as well as what they could earn per post:

It’s not just these top earners cashing in either. One 17-year-old from Essex revealed he was pulling in £5,000 per week in brand deals on the app.


MORE : Addison Rae jokes it’s ‘time to get a job’ after being slapped with ‘permanent’ TikTok ban


MORE : ‘Scalp popping’ is the latest TikTok trend – but experts warn against the dangers 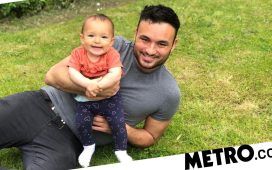 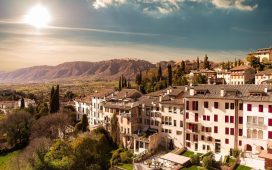 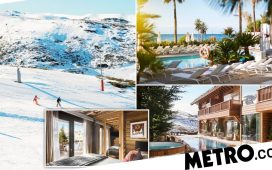 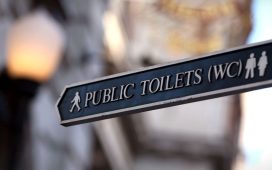 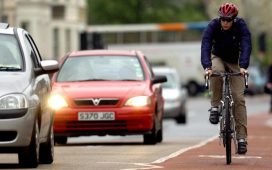