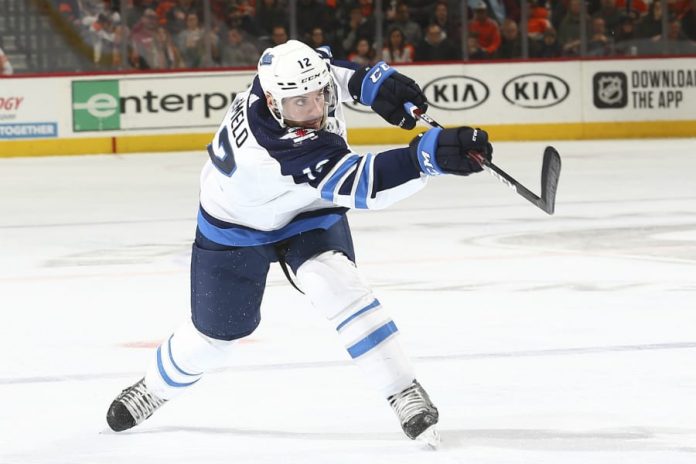 The trade deadline is in the rearview, late-season acquisitions starting to settle into their new homes and over the next several weeks, much of the focus will remain on the post-season and wild-card races.

But for some of those who were acquired at or ahead of the deadline, somewhere in the back of their minds will be fleeting thoughts about how their performances over the next month or two or – for those who are blessed with lengthy playoff runs – more will impact contract negotiations come the off-season. In the cases of some, their output could be the difference between a team taking a one-year gamble or believing it best to hand out term. For others, it could simply raise the asking price on what was already likely to be a short-term pact. One way or another, though, how they play as rentals will influence what happens come signing season.

While a few restricted free agents could meet the rental criteria and be short-term acquisitions if the money can’t work in their new locales, this list is limited to unrestricted free agents only. With that in mind, here are five rentals who will benefit most from their post-deadline moves:

Tyler Ennis, Edmonton Oilers
Signed for a song in the off-season – he put pen to paper on a one-year, $800,000 pact – the expectations for Ennis, 30, were that he’d be a bottom-six contributor with somewhere in the neighborhood of 20-point production. Fast forward several months and he was a deadline trade chip who had put up 14 goals and 33 points with the Ottawa Senators. Then came the deadline and an unexpected opportunity: top-line duty with the Oilers, where he’s getting the chance to play alongside none other than Connor McDavid.

The early returns have been something, too. In two games in Edmonton, Ennis has chipped in a goal and two points with an average ice time hovering near the 16-minute mark. There’s still some line mixing to be sorted for the Oilers, of that you can be sure, but if Ennis can hang around with McDavid, it’s a recipe for offensive success. Each additional point Ennis scores is simply helping him drive up his price.

He had already likely set the stage for a nice raise next season with his performance in Ottawa, but a few months with McDavid in Edmonton can be the cherry on top.

Conor Sheary, Pittsburgh Penguins
Ahead of the deadline, Sheary, 27, was listed as a player who had potential to be a post-deadline dud, and the reasoning was that, “unless (the team acquiring Sheary at the deadline) is the Penguins and Sheary is reunited with Crosby, it seems far more likely the current Sabres winger fails to meet expectations.” Funny how things work out, isn’t it?

Sheary, of course, was acquired by Pittsburgh at the deadline and, wouldn’t you know it, was reunited with Crosby. Not only that, though, but Sheary was leaned on by coach Mike Sullivan. After averaging less than 13 minutes per game with the Sabres this season – and he averaged 14:37 last season in Buffalo – Sheary skated 18:14 on the Penguins’ top line Wednesday. To put that into perspective, it’s Sheary’s seventh-highest single-game ice time in the past two seasons.

In and of itself, that’s a win for Sheary, but the opportunity with which he’s been presented is incredible. He has the right set of circumstances to potentially throw it back to his former 20-goal, 50-point form alongside Crosby. And while teams may be hesitant to throw big bucks Sheary’s way this summer, he’s at least going to get a chance to prove he’s better than what he produced in Buffalo.

Tyler Toffoli, Vancouver Canucks
A 30-goal, 58-point breakout in his third full NHL campaign seemed to be the start of something big for Toffoli in Los Angeles. His output over the past three seasons left something to be desired, though, with respective totals of 16 goals and 34 points, 24 goals and 47 points and 13 goals and 34 points across his fourth, fifth and sixth big-league seasons. But Toffoli found something of a spark ahead of this season and translated it into 18 goals and 34 points in 58 games with the Kings, which led to the Canucks’ interest and eventual acquisition of the 27-year-old as injury concerns mounted in Vancouver.

There are few landing spots better for Toffoli than an offense-oriented Canucks team, either. In Vancouver, he’s getting the opportunity to skate on the top line alongside Elias Pettersson and J.T. Miller and Toffoli has been white hot since arriving. In three games, he has three goals and five points and could inch towards 60 points this season if he scores at a point per game pace throughout the remainder of the season. With free agency on the horizon and a thin market, that could earn Toffoli a nice payday.

Ilya Kovalchuk, Washington Capitals
The case could be made that Kovalchuk did everything necessary to earn himself a contract for next season during his time in Montreal alone, but a move to Washington at the deadline gives him the opportunity to play with a high-scoring outfit that will utilize him on special teams. For Kovalchuk, numbers will be the key. Every bit of offense he produces is going to maximize what he earns next season, which is somewhat mind-blowing given we were considering whether a return trip to the KHL was next when his time with the Los Angeles Kings was falling flat.

Dylan DeMelo, Winnipeg Jets
DeMelo was the sleeper acquisition by the Senators in the Erik Karlsson swap with the San Jose Sharks, bringing some own-zone consistency to a club that was in dire need of a defensive-minded blueliner. And if he was going to move on, there might not be a better fit for DeMelo than the Jets. Winnipeg needed to address many of the same issues that plagued the Senators, particularly after the off-season exodus from the Jets’ ‘D’ corps, which surprisingly included the currently suspended Dustin Byfuglien. But more than that, DeMelo has found a club that may be willing to pay a premium to keep him around.

Given the lack of defensive depth and that DeMelo fits a need, there’s plenty of reason for the Jets see the 26-year-old as more than a rental option. He’s a right-handed shot who can play smack-dab in the middle of the Winnipeg blueline and complement any defender with whom he’s paired. Add to it the Jets’ lack of experienced shutdown defenders and the pending free agency of Dmitry Kulikov, Nathan Beaulieu and Anthony Bitteto and Winnipeg should already be hard at work trying to find a fit for DeMelo beyond this season. 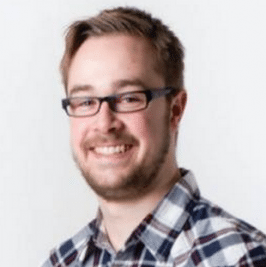