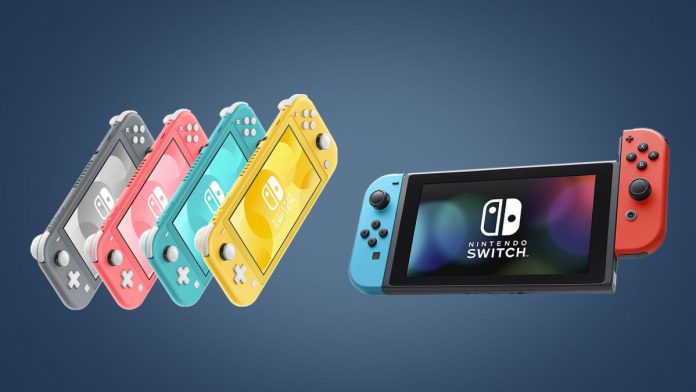 You’re not alone if you’re wondering where to buy a Nintendo Switch. With stock shortages hitting retailers across the world, plenty of Nintendo fans are still waiting to get their hands on either the fully fledged console, or its handheld-only Lite version. That said, we’re seeing the Nintendo Switch in stock a little more often right now, and with rumors of production starting back up again things might be a little more stable soon.

The reason these consoles keep selling out is obvious: a lot of people have been in lockdown over the past few months, and this is the best console to buy right now, given that the Xbox One and PS4 will be replaced this year. See our Nintendo Switch bundles and deals page for an around-the-clock update on how the console’s supplies are doing, but below we’ll pick out stock across the internet for your convenience. If you’re just after a handheld, you’ll find the latest Nintendo Switch Lite deals and sales available as well. We’re also bringing you the best cheap Pro Controller prices as well so you can get the full experience.

Where to buy a Nintendo Switch in the US

If you’re looking for a Nintendo Switch in stock in the US, you’ll want to head to GameStop first. With their higher value bundles dissuading scalpers, any new stock that does come in seems to last a lot longer here. If there’s nothing available at GameStop, however, you’ll want to check Amazon and Newegg as well.

Nintendo Switch Neon | Animal Crossing | The Legend of Zelda: Breath of the Wild | Minecraft | Pro Controller: $519 at GameStop
This is a lot to pay for a Nintendo Switch in stock this weekend, but you’re actually getting good value here. With three big name games and a Pro Controller included, GameStop is making sure only the fans are buying their new Switch stock to avoid scalpers here.
View Deal

Nintendo Switch Gray | Animal Crossing | The Legend of Zelda: Breath of the Wild | Minecraft | Pro Controller: $519 at GameStop
You’ll also find the Gray Nintendo Switch in stock at GameStop this weekend as well. Offering up the same bundle as above, we’d move quickly on this one to avoid disappointment.
View Deal

Where to buy a Nintendo Switch in the UK

If you’re looking for where to buy a Nintendo Switch in the UK, your best bet is to check Very and Argos first. These two retailers have been the first to post new stock when it has become available in the UK, so offer your best shot at grabbing a console as soon as it hits the shelf. Amazon has also offered up its own inventory over the past few weeks as well, however.

Nintendo Switch Neon Red & Blue: £279 at Currys
Currys currently has the Nintendo Switch in stock, with the standard £279 price on the Neon Red & Blue model. You’ll have to move quickly, though, because these offers run out quick. You’ll also find stock available at Amazon for this price as well.
View Deal

Nintendo Switch | Animal Crossing New Horizons: £319 at Currys
Or, bundle up and save some cash on this Animal Crossing: New Horizons bundle. Currys will only have a limited supply of these consoles, though, so don’t leave it too long.
View Deal

Where to buy a Nintendo Switch in Australia

With things slowly getting back to normal in most of Australia’s states and territories, Nintendo Switch stock has started return to store shelves and online retailers. That said, the highly sought-after console/handheld doesn’t tend to stay in stock for very long, meaning it’s best to act fast in order to secure a unit. Here are the best Nintendo Switch and Switch Lite deals in Australia at the moment.

It seems like every time Nintendo Switch consoles (with docking station and detachable Joy-Cons) are back in stock at Amazon Australia, they sell out incredibly fast! Thankfully, the console is back in stock once again, meaning you can pick up the Switch in both the  Neon Blue/Red Joy-Cons or Grey Joy-Cons versions right now for AU$448 if you hurry! We don’t expect this batch to last long, so grab yours today!View Deal

While Nintendo Switch Lite consoles had temporarily sold out in some colours, Amazon now has it stocked in every shade for only AU$298 – that’s AU$30.95 off the RRP. That means you can pick up the grey,  coral, turquoise and yellow editions right now. Better hurry though, we can’t imagine every colour will be available for long.
View Deal

Kogan still has some of Nintendo Switch Lite units in stock at varying prices, with the coral, yellow, grey and turquoise versions now priced lower than before at AU$299 – which is AU$30.95 cheaper than the RRP.
View Deal

No Nintendo Switch in stock? Here’s where to buy a Switch Lite

Why is the Nintendo Switch selling out?

It’s a combination of a few factors: the global pandemic has led to a rush of people buying the console to fill their hours indoors, which isn’t surprising. At the same time, Animal Crossing: New Horizons has released, a long-awaited game and a massive crossover hit that’s captured the imaginations of a wider, mainstream audience. The Switch has been regularly selling out for a while now. This has just exacerbated the issue.

In addition, back in February, Bloomberg posted a report warning that a potential bottleneck with component supplies coming out of China (caused by coronavirus) would see stock dry up as soon as April. If the reasoning mentioned in that report was correct, it looks like they were pretty on the money with the timing, except stock looks like it’ll be gone even faster than that.

“Nintendo Switch hardware is selling out at various retail locations in the US, but more systems are on the way. We apologize for any inconvenience,” is what Nintendo told THR in a statement. So, more stock is on the way. But when will you you be able to buy a Nintendo Switch?

When will the Nintendo Switch be back in stock?

The situation is hard to predict given that Nintendo has reportedly faced supply line issues over the current health crisis, but Nintendo intends to make 10% more consoles than it did in 2019 to help meet the increase in demand (assuming its supply lines can keep up). A Nintendo representative told Nikkei, though, that it can’t be sure how many Switch units will be supplied as it procures parts for the console.

Our prediction? The Switch will be hard to get hold of all year, but we’d be surprised if we see many more new units released as parts of the world are in lockdown. We’re hopeful we’ll see the Switch more readily available in the summer months.

Again, this is just our best guess, but you can be guaranteed that when the Switch does come back, folks will be rushing to claim the new consoles. It’s very likely to sell out again.

Where to buy Nintendo Switch when stock returns

As soon as those consoles hit that warehouse, retailers are going to want to get them on the shelves. And you can bet they’ll be flying into delivery trucks just as quickly. If you hear word that the Nintendo Switch is back in stock in the US, Amazon and Walmart will be your best bet.

With massive warehouse inventories, speedy delivery, and quick checkout processes, these retailers are primed to pick up your Nintendo Switch order ahead of the queue. Plus, in all our time covering Nintendo Switch bundle deals, these stores have consistently won out in value, meaning you’re more likely to grab some extras for your cash.

In the UK, Currys and Game are likely to offer the first bundles of the pack, though don’t underestimate the power of Argos same day delivery if you want your console now. We’ll likely see the best prices come out of Currys, who are normally reluctant to increase the cost of the console as demand reaches its peak, and if you’re looking for the fastest checkout times to secure yours before everyone else, you’ll want to keep an eye on Amazon as well.

If stock has already been wiped clean at these retailers by the time you get there, you’ll still be left wondering where to buy a Nintendo Switch. Luckily, plenty of non-tech retailers stock the Nintendo Switch as well, so you’ll have luck with John Lewis, Jacamo and Studio among others.

In Australia, Amazon is likely your best bet, though it’s worth keeping an eye on other online stores, such as Kogan and eBay. While it might take a while, big retailers such as JB Hi-Fi and Big W are also likely to receive new stock, and game retailers such as EB Games and The Gamesmen are also expected to get more units soon.

Don’t leave yourself wondering where to buy a Nintendo Switch on the day, get prepped now and you have every chance of bagging one when the masses flock to the shelves.

Right now, you’re more likely to find a Switch Lite than you are a regular Switch, but stock is still selling out fast. Here’s a quick price comparison chart for the Switch Lite: 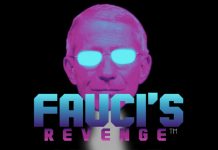 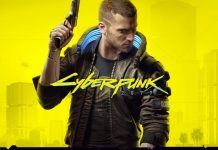 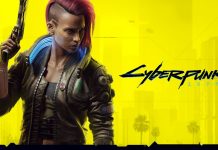 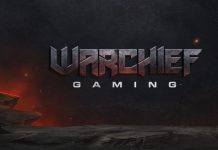 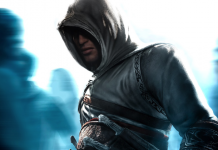 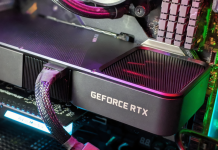 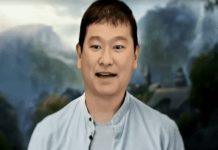 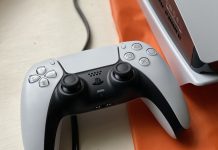 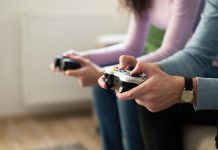 Gaming is life: How to balance video games and the real world – TechGenyz 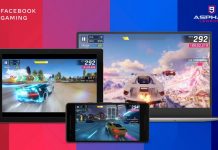