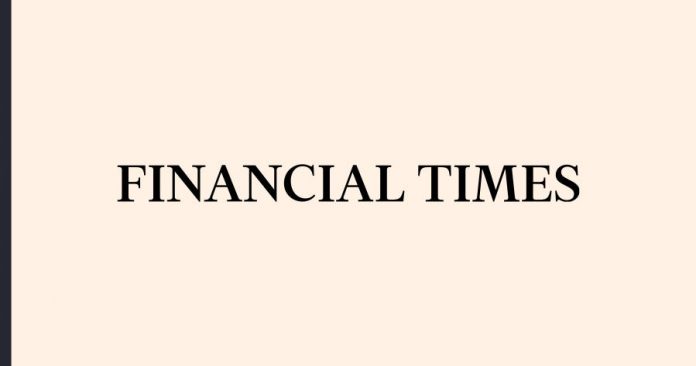 We’ve identified online gaming, video streaming services, remote working tools and cloud providers as areas of tech actually benefiting from the coronavirus outbreak, as people self-isolate yet maintain contact with the outside world through the internet.

However, not every online business is doing well. China’s leading search engine Baidu has just warned that revenues for the first quarter would decline by 5 to 13 per cent compared with a year ago. Herman Yu, Baidu’s chief financial officer said: “Most shops, restaurants and malls across China were closed down . . . so consequently the rebound for online marketing after the Chinese new year has been slow this year.” Baidu makes three-quarters of its revenues from advertising but Lex comments there is some hope in its video unit iQiyi, China’s Netflix rival. Last quarter, subscription revenues rose more than a fifth.

Chinese start-ups are also suffering, reports our Beijing team, with the outbreak cutting off their access to funding. Already enduring a “capital winter” that began last year as a venture capital boom turned into a bust, they have now been hit by most face-to-face meetings with investors being put on hold. “A lot of VCs actually stopped bringing new deals to their investment committees because they can’t really meet and get the feel of [start-up] founders,” said Zhao Chen, managing partner of the start-up accelerator Plug and Play China.

Some emerging technologies are proving their worth though in the fight against the virus, according to the GlobalData research firm. Examples: Canadian start-up BlueDot used AI on news reports, social media platforms and Chinese government documents to predict the outbreak before it was announced. Robot developer TMiRob deployed 10 disinfection robots across wards in major hospitals in Wuhan. The start-up Antwork is using drones to deliver medical supplies in Zhejiang province.

Meanwhile, markets are tanking again today and Richard Waters, in his Inside Business column, says coronavirus has been the catalyst for the kind of pause in the upward march of Big Tech that was starting to look overdue. You can check out its latest losses in our Tech data points widget below.

1. Door closing for DoorDash
Filing for an initial public offering is a gutsy move by the lossmaking SoftBank-backed start-up, given Wall Street is gripped by coronavirus fears, says Lex. But as funding dries up, it needs the capital to fight the likes of Uber Eats, Grubhub and Postmates in the low-margin, cash-intensive food delivery fight. Meanwhile, Amy Lewin has cooked up an analysis on the state of food, grocery and meal-kit delivery in Europe.

2. Putting papal values on AI
IBM and Microsoft have signed an “ethical resolution” with the Vatican to develop artificial intelligence in a way that will protect the planet and human rights. The “Rome Call for AI Ethics”, presented to Pope Francis on Friday, calls for AI to safeguard the rights of all humankind, particularly the weak and underprivileged, and for new regulations in fields such as facial recognition. Today’s Brussels Briefing has dissected the European Union’s recent white paper on AI.

Track trends in tech, media and telecoms from around the world

3. Opening the skies to drones and flying cars
Three challenges stand in the way of filling the sky with drones and flying cars. The first two — money and technology — are being tackled with zeal. The third challenge is harder: how should countries regulate their airspace so that vast fleets of drones and flying vehicles can operate safely? To solve this problem in the US, the Federal Aviation Administration is working with private companies to develop a new traffic management system for unmanned flights, reports Patrick McGee.

4. Genome sequencing hits $100
China’s BGI says it can break the $100 cost barrier for the first time to decode your genome. MIT’s Technology Review reports the low cost is possible thanks to a robotic DNA sequencing system it plans to offer that is capable of decoding the genomes of 100,000 people a year. The current cost is around $600, down from $50,000 a decade ago.

5. Clearview AI client list revealed
This is a strange coincidence. A day after the controversial facial-recognition database provider Clearview AI reported its client list had been hacked and stolen, BuzzFeed has a scoop based on documents it’s been provided that reveal Clearview’s client list. The size of it is staggering — the company is working with more than 2,200 law enforcement agencies, companies and individuals around the world.

The iPad has been steadily adding features that make it a more credible laptop replacement and the final piece of the jigsaw may be about to land. The Information reports Apple is planning to release an iPad keyboard accessory later this year that will include a built-in trackpad. It could be announced as soon as the spring, alongside a new iPad Pro, thinks The Verge. 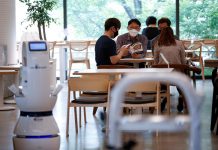 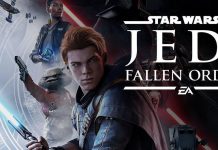 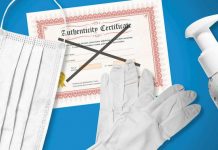 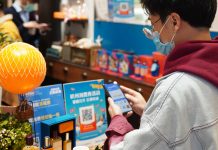 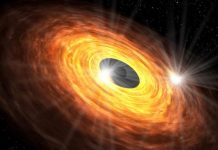 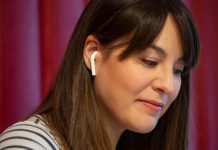 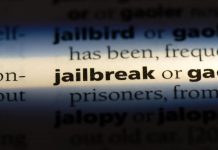 Unc0ver jailbreak works on all recent versions of iOS