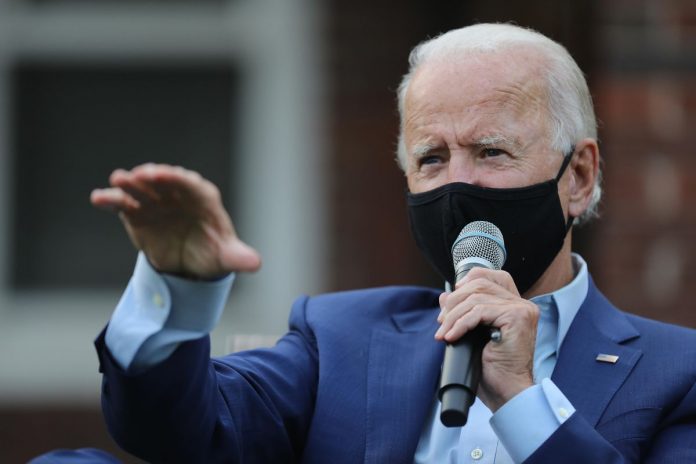 Joe Biden’s education positions have been evolving back and forth across the educational landscape, to the point that one has to ask where, exactly he stands these days.

Candidate Biden offered a plan that stayed well within the Democratic safety zone—affordable college, more pre-K education, funding for IDEA, more diversity in the teacher corps. He skirted the issues of charter schools by stating that money should not go to “for-profit” charters, but there are few, and that’s not how you make the big money in the charter biz these days anyway. There are plenty of ways to strike it rich operating a non-profit charter school.

On the stump, Candidate Biden was occasionally vocal about how Betsy DeVos’s “whole thing” is over. But he never had the uncomfortable conversation about how much of Betsy DeVos’s thing is right in line with the things pushed by Arne Duncan, President Obama’s secretary of education. High stakes testing, charter schools and choice—that was just some of the education baggage that Biden carried into the race.

After Candidate Biden became Nominee Biden, that changed. The Biden and Sanders camps created a unity task force that mooshed together a platform document that would soothe the feelings of Sanders supporters (why didn’t Elizabeth Warren get a piece of unity task force action? Presumably her followers were fewer and more easily soothed). That document addressed the tough issues head on.

It is unequivocal on ending the use of high stakes tests. And it takes an important stand on charters, rejecting not just for-profit charter schools, but states that public schools are a public good and “should not be saddled with a private profit motive, which is why we will ban for-profit private charter businesses from receiving federal funding.” There was also noise about shutting down the fraud-and-waste laden federal Charter School Program, so that no more federal taxpayer dollars would be used to set up charter schools.

That was enough to alarm school choice advocates. Donald Trump has stated repeatedly, including at the Republican National Convention, that Joe Biden has vowed to close all charter schools. That is simply not true.

But as Politico notes, Biden’s silence on charters has left Trump with an opening.

Biden’s campaign page, under K-12 education, makes no reference to the unity task force recommendations. The words “charter” and “profit” and “testing” do not even appear on the page. Meanwhile, charter advocates are that Black and brown voters really, really want charter schools. Groups like DFER have been pushing some shaky research since early 2019 that seems aimed at convincing the Democratic candidate that support for charter schools is vital for a Democratic win.

Last week, the74 profiled Carmel Martin, a Biden staffer who is “likely headed for a high level job in the White House” if Biden wins. Martin was a Kennedy staffer who helped implement No Child Left Behind, worked to boost Common Core, worked under Arne Duncan in the department of education, and has vocally backed charter schools. In short, she seems very much from the modern education reform camp, and not in tune with the unity document.

Google “Joe Biden charter schools” within the last month, and you’ll find lots of articles speculating, proposing, and fearing what his position might be, based on attempting to read tea leaves, parsing his few public comments on the subject over the past year, and, in some cases, just making stuff up. But on the subject of the tough issues in public education, Nominee Biden has been quiet.

This may highlight how education as an issue has changed for Democratic candidates. It used to be a simple, safe topic, but as it has become more contentious, Democratic politicians have tried to skate carefully past the tricky parts. And this may be the election that makes skating easy—after all, the Trump/DeVos track record for public education is abysmal, and their plan for public education is more of the same. For people who care about public education, Trump is a terrible choice. But Biden can’t skate forever. Nominee Biden may not have to fully explain himself, but if he becomes President Biden, he won’t have that luxury. The people who work in public education would just like to hear about it sooner rather than later. 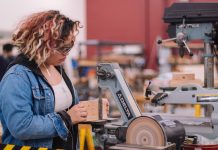 Building a STEM Pipeline During COVID-19 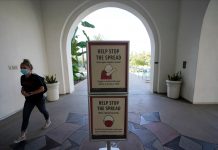 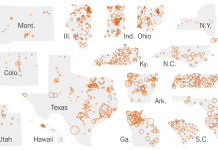 ‘We will teach our children the truth about America’: Trump defends patriotic education plan likened to Hitler Youth 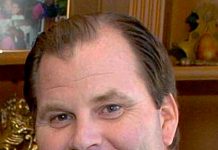 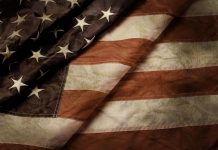 Kids (And Some Adults) Need To Learn That History Is Complicated

Trump’s Patriot History Lessons Or Critical Thinking: You Can’t Have Both 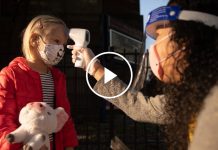