Donald Trump’s false claim to have won the US presidential election in an inflammatory speech from the White House while significant numbers of votes remain to be counted has focused the spotlight once more on one of the big uncertainties of the 2020 race: when will we know the result?

It could take days, weeks or even months, depending on what happens.

US presidential elections are not won by the national popular vote. The winner in each state collects its electoral college votes – and needs a total of 270 to take the White House.

In most elections the result is clear – although not officially confirmed – by the end of the night. Major American media outlets “call” each state for one of the candidates. While not based on the final vote count, that projection is almost invariably accurate.

This means an accurate tally of electoral college votes can be made and a winner declared. In 2016, that happened at 2.30am in Washington when Trump reached the required 270.

Why is that not happening this time?

Mainly because of the Covid-19 pandemic, large numbers of voters – about 68% of the total, compared with 34% in 2016 – cast their ballots early, including by post.

Counting postal votes is slower because voter and witness signatures and addresses must be checked, and ballots smoothed out before being fed into counting machines. Some states start that verification process long before election day, meaning the count itself can get under way as soon as polls close.

There was no early processing in multiple key battleground states this year, however, because Republican-led state legislatures refused urgent requests from local elections officials to pass new laws to allow extra time for ballot processing. Such a refusal in Pennsylvania produced enormous backlogs in cities such as Pittsburgh and Philadelphia, which has gone from counting about 6,000 mail-in ballots in 2016 to more than 350,000 this year.

Which states are we talking about?

Five states have yet to be called: Alaska, Georgia, Nevada, North Carolina and Pennsylvania. Several news organizations, including the Associated Press and Fox News’ decision desk, have called Arizona for Joe Biden. The Trump campaign is arguing, however, that call was made too early.

Alaska will end up in the Republican column with near certainty.

The race is extremely tight in Georgia. The latest batch of votes returned from Clayton County, part of the Atlanta metropolitan area, saw votes break heavily for Biden and putting him 917 votes ahead with nearly 20,000 absentee ballots plus further provisional ballots still to be counted.

The Democratic challenger is ahead in Nevada, with only Democratic-leaning late postal ballots left to tally. But by state law, ballots postmarked on election day can be counted as long as they are received by 5pm on 10 November, which means counting in the state could continue through the weekend.

In North Carolina, while Trump is the clear favourite, the state accepts postal ballots until 12 November – although that is expected to make little difference.

Biden cut Trump’s lead to just over 18,000 in Pennsylvania in the early hours of Friday. He’s been winning the mail-in ballot counts by huge margins, and could very well take the state. Pennsylvania officials say they expect most votes will be counted by later on Friday.

What else is complicating matters?

Roughly half of all states will accept postal votes that arrive after election day as long as they carry a postmark of no later than 3 November, so postal delays may mean some ballots are not processed until days later: Pennsylvania has said results will not be considered complete until the deadline of Friday.

There has also reportedly been an increase in the number of provisional ballots cast by people who asked for a postal vote but then decided to go to the polling station in person instead. These need careful checking to make sure no one has voted twice.

In the 2000 race, the Democratic candidate, Al Gore, famously lost Florida by just more than 500 votes out of a total of nearly 6m, costing him the election. After a disputed recount and a supreme court ruling, George W Bush was declared the winner.

More than 300 lawsuits have already been filed over alleged breaches of electoral law in the 2020 election, according to reports, and more can be expected over accusations of postal voting irregularities and changes to voting rules due to the pandemic.

Trump and his campaign have this week already sued to halt vote-counting in Pennsylvania and Georgia (which have not yet been called by Associated Press) and Michigan, which the AP called for Biden. Judges in Georgia and Michigan quickly dismissed the campaign’s lawsuits on Thursday.

Trump’s campaign has also requested a recount in Wisconsin, which AP called for Biden.

There is no evidence the campaign’s legal challenges will have a bearing on the election result under the law. 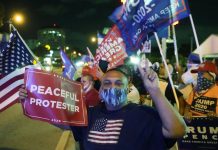 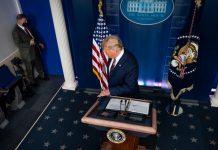 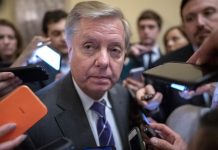 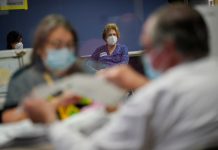 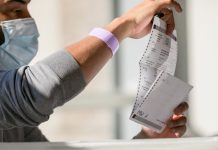 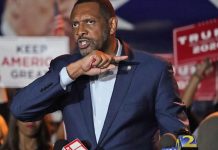 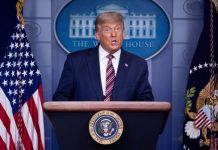 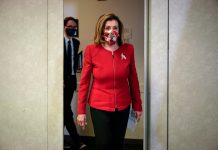 The Rise and Fall of the ‘Stop the Steal’ Facebook Group