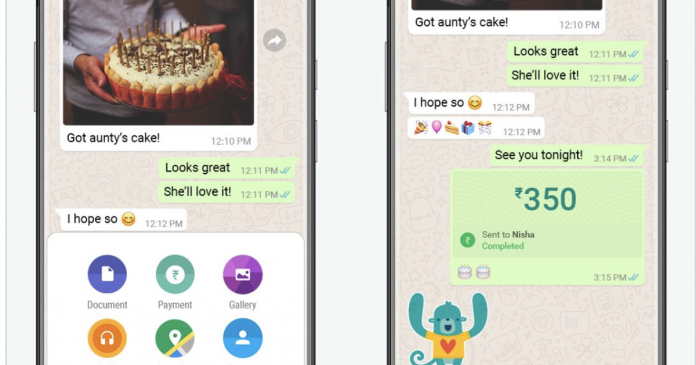 WhatsApp has rolled out a payment service in India today, in a move that takes the popular messaging app a step closer to “super-app” status in the world’s second largest internet market.

“People can safely send money to a family member or share the cost of goods from a distance without having to exchange cash in person or going to a local bank,” the Facebook-owned company wrote in a blog post published on Friday in India.

Subscribe to the Mobile newsletter, receive notifications and see related stories on CNET.

The company is rolling out digital payments in ten Indian regional languages in its latest update of the WhatsApp app on iOS and Android. The app’s payments are enabled through UPI, a payment infrastructure collectively developed by some of India’s largest banks.

With the addition of a digital payments feature, WhatsApp enters a crowded playing field occupied by entrenched rivals like Walmart’s PhonePe, Google Pay, and Alibaba-backed Paytm. Still it takes WhatsApp closer to its goal of becoming a “super-app” in the world’s second largest internet market, where it has amassed more than 400 million users.

Although so-called super-apps are not part of the tech landscape in the United States, there are several key players in Asia including China’s WeChat and Indonesia’s Grab and GoJek. A super-app is essentially an all-in-one mobile app that offers a vast array of features and services that are often used in daily life including ordering food deliveries and booking a ride.

WhatsApp began testing its digital payments service in 2018 with a limited number of users, and had since been awaiting regulatory approvals for a broader rollout. India’s largest digital payment processor granted WhatsApp approval on Thursday, but required a staggered initial rollout to 20 million users.

Earlier this year, WhatsApp rolled out a similar digital payment feature in Brazil, only to later suspend it. It’s unclear whether there are plans for a wider international rollout. 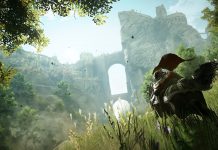 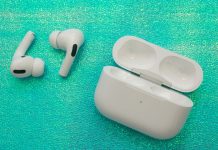 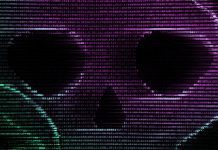 When it comes to Amazon, breaking up is hard to do | John Naughton 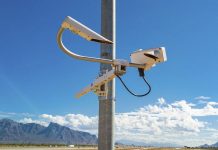 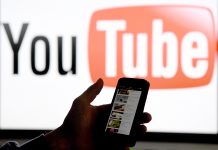 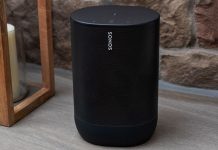 The Sonos Move speaker is cheaper than ever at several retailers 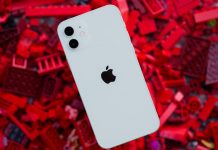 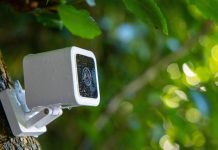