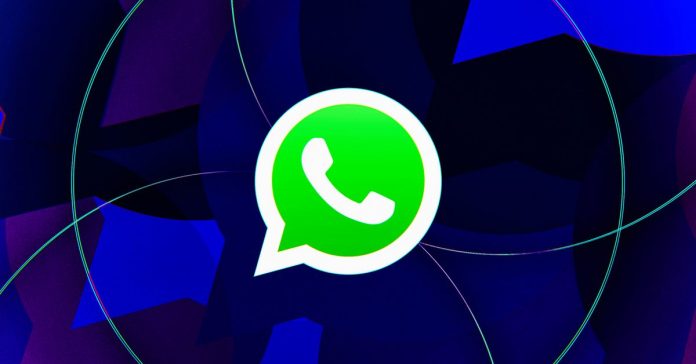 WhatsApp has confirmed that its long-rumored multi-device support will be entering public beta in the coming months, allowing users to access their accounts from up to four linked devices. New “view once” and “disappearing mode” features were also officially announced. The news came in an interview between WABetaInfo and Facebook CEO Mark Zuckerberg and WhatsApp head Will Cathcart.

Cathcart stopped short of confirming reports that WhatsApp has an iPad app in development, but said that multi-device support will make WhatsApp on iPad a possibility.

“It’s been a big technical challenge”

Facebook’s CEO confirmed that the multi-device feature will not compromise the end-to-end encryption that WhatsApp offers for messages sent between individuals. “It’ll still be end-to-end encrypted,” Zuckerberg wrote. “It’s been a big technical challenge to get all your messages and content to sync properly across devices even when your phone battery dies, but we’ve solved this and we’re looking forward to getting it out soon!”

WhatsApp did not confirm when the “view once” and “disappearing mode” features are expected to launch, but Cathcart said that multi-device support will be entering public beta “in the next month or two.”

Alongside multi-device support, WABetaInfo has also reported that WhatsApp is working on a new password-protected encrypted chat backups feature which could finally allow users to transfer their chat histories between iOS and Android devices. WABetaInfo has previously discovered numerous features before their official release, including adding contacts via QR codes and WhatsApp’s disappearing messages feature. 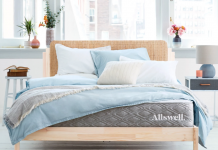 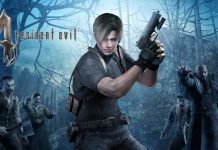 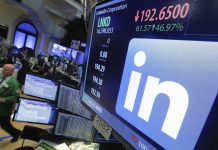 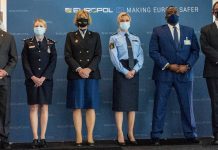 The FBI secretly launched an encrypted messaging system for criminals 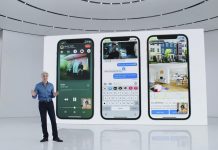 Apple’s new ‘private relay’ feature to be withheld in China 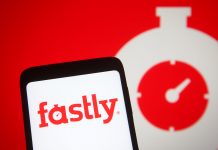 What is Fastly and why did it just take a bunch of major websites offline? 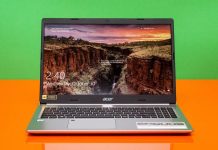 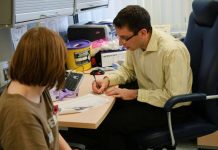 End in sight for Endless Frontier 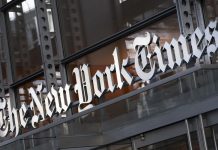 Swaths of internet go down after cloud outage 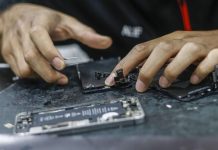