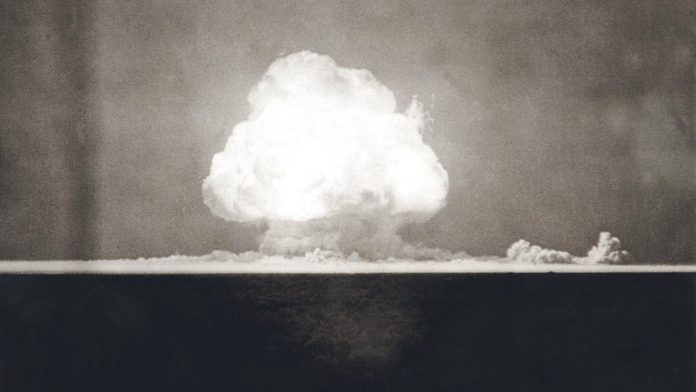 The Manhattan Project, which took place during World War II, was a U.S. government-run effort to research, build, and then use an atomic bomb. Mobilizing thousands of scientists worldwide and taking place across multiple continents, the project eventually resulted in the construction of the two atomic bombs dropped on Hiroshima and Nagasaki.

How the project got started

In 1939, President Franklin Delano Roosevelt received a letter from physicist Albert Einstein with an urgent message: Physicists had recently discovered that the element uranium could generate vast amounts of energy — enough, perhaps, for a bomb. Einstein suspected that Hitler might already be working to stockpile the element.

World War II had barely begun, and it would be three more years before the United States got involved, but Einstein’s letter mobilized action. The U.S. government began to marshall top physicists in a secret project. At first, their goal was only to find out whether an atomic bomb — a weapon harnessing the energy released by an atom split in two — was really possible, said Alex Wellerstein, a science historian at Stevens Institute of Technology in New Jersey. But by 1942, the goal was to build a bomb before Germany could. By the time the United States entered World War II, the project was recruiting tens of thousands of scientists and civilians. Not long after, it was given the code name “the Manhattan Project.”

Nuclear weapons research began before U.S. involvement in World War II. But the Manhattan Project was different from the research projects that preceded it, Wellerstein said. Earlier research had been theoretical; the goal of the Manhattan Project was to build a bomb that could be used in the war. The project didn’t truly get started until the fall of 1941, when engineer Vannevar Bush, who spearheaded nuclear research as the head of the U.S. government-backed Uranium Committee, convinced Roosevelt that the atom bomb was possible and could be completed within a year, Wellerstein said.

Within a year, Gen. Leslie R. Groves from the U.S. Army Corps of Engineers was appointed as the project’s director. That appointment was a game changer, Wellerstein said.

“He was personally responsible for making sure it [the Manhattan Project] was the number one priority during the war. It got all the funding, all the resources. He was relentless,” Wellerstein said. “If he hadn’t been in charge, then it probably wouldn’t have gotten done.”

The Manhattan Project enlisted the help of thousands of scientists across the country. Enrico Fermi and Leo Szilard, physicists at the University of Chicago, were particularly important in the effort, Wellerstein said.

“Fermi was unusually talented at both the theory and practice of physics. That’s unusual, even now,” Wellerstein said.

These scientists all worked under J. Robert Oppenheimer, the Manhattan Project’s scientific director and leader of the Los Alamos National Laboratory in New Mexico.

One of the first steps of the project was to produce a chain reaction — a cascade of splitting atoms that can release enough energy to trigger an explosion. Not long after the Manhattan Project began, Enrico Fermi and Leo Szilard became the first scientists in the world to achieve that goal, according to the Atomic Heritage Foundation.

Despite its name, research for the Manhattan Project took place across the United States, as well as Canada, England, the Belgian Congo and parts of the South Pacific. But the most sensitive research questions were explored at Los Alamos National Laboratory, “in the middle of nowhere,” Wellerstein said. The laboratory, located in the remote mountains of northern New Mexico, was established in 1943.

Los Alamos wasn’t the only laboratory involved in the Manhattan Project. The Met Lab at the University of Chicago and the Rad Lab at the University of California, Berkeley both had important roles. The questions investigated by these university laboratories could easily be portrayed as relating to some other application of physics, and not necessarily bomb development, Wellerstein said.

Los Alamos’ remote location was crucial in keeping the purpose of the project a secret. Questions explored at Los Alamos included how to physically construct a bomb, how to design it, and where to put it together — “really practical, physical stuff,” Wellerstein said.

To build a bomb, scientists needed large amounts of unstable, radioactive uranium or plutonium. Uranium was easier to obtain than plutonium but scientists thought that plutonium might provide a quicker route to developing the bomb, according to the Department of Energy. They decided to try both and built nuclear reactors for each element — the Oak Ridge uranium reactor in eastern Tennessee and the Hanford plutonium reactor in Washington.

It took tens of thousands of people to build and operate these facilities: scientists, custodial staff, secretaries and administrative workers. By the end of the war, over 500,000 people had worked on the project, Wellerstein said. That created a challenge: How do you employ tens of thousands of people for an operation, all the while managing to keep that operation a secret? The answer was secret cities.

Cities were constructed around the new reactors to house workers and their families. By the end of the war, Oak Ridge boasted a population of 75,000 and Hanford a population of 50,000, according to the Atomic Heritage Foundation. But these cities didn’t appear on maps, and most workers had no idea what they were working on, according to Voices of the Manhattan Project, an oral history project run by the Los Alamos Historical Society. In a policy called compartmentalization, workers were given information on a “need to know basis,” Wellerstein said.

“It was very hard,” he said. “It wasn’t easy to keep a secret. They had leaks and rumors and spies.”

Despite how challenging it was to keep the project a secret, the existence of an atom bomb still came as a surprise to nearly everyone in the world, including those who had worked on it, Wellerstein said.

By July 16, 1945, the first atom bomb, called the Gadget, was ready. About 150 miles outside of Los Alamos, in the remote Jornada Del Muerto Desert, researchers conducted the Trinity test — the first atomic explosion.

In the years since its outset, the aims for the Manhattan Project had changed drastically. No longer was the goal of the project to race Germany to build a bomb, Wellerstein said. It had long been clear that Germany had no idea it was in a race. Instead, the U.S. government’s sights had turned to Japan.

Weeks after the explosion of the Gadget, two atom bombs were dropped on Japan. On Aug. 6, 1945, Little Boy was dropped on Hiroshima. Just three days later, on Aug. 9, Fat Man was dropped on Nagasaki. Around 110,000 people died in the initial blasts, according to the Department of Energy. Less than one week later, Japan surrendered to the Allied forces, initiating the end of World War II.

Aftermath and end of the Manhattan Project

Was the Manhattan Project a success? It depends on whom you ask.

Some scientists were critical of the direction the Manhattan Project took, Wellerstein said. These scientists liked the idea of racing against Germany to build the bomb, but had qualms about actually using it. Szilard was one of those dissenters. Before Hiroshima and Nagasaki, he had petitioned Truman to not drop the bomb on a city. After the end of the Manhattan Project, he quit studying physics and went into biology.

Some scientists who worked on the bomb earnestly believed that the threat of total destruction would bring an end to all war, Wellerstein said. By that measure, it was a failure, he said. The development of the atom bomb ushered in a nuclear arms race and the Cold War.

Still, the Manhattan Project achieved one goal: It helped bring World War II to an end. 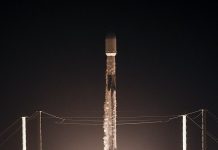 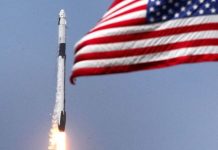 Admissions Open for the B.Tech. Integrated Program After Grade 10 in NMIMS Mukesh Patel School of Technology Management and Engineering – THE WEEK 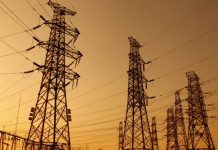 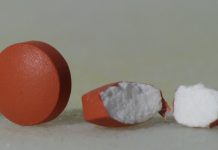 Doctors will test ibuprofen to see if it reduces resp..ory failure in patients with severe COVID-19 symptoms – Firstpost 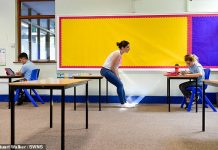 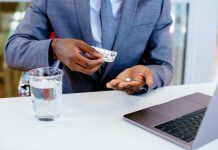 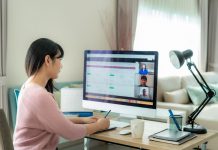