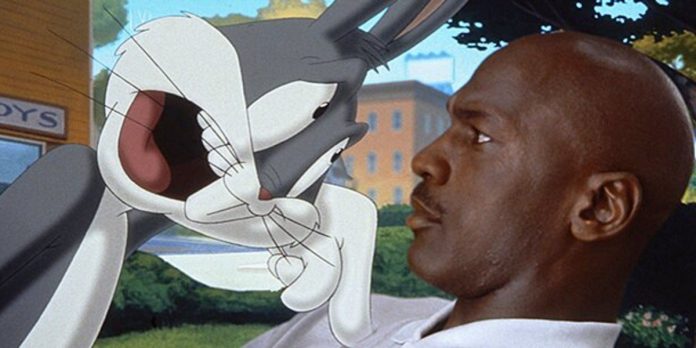 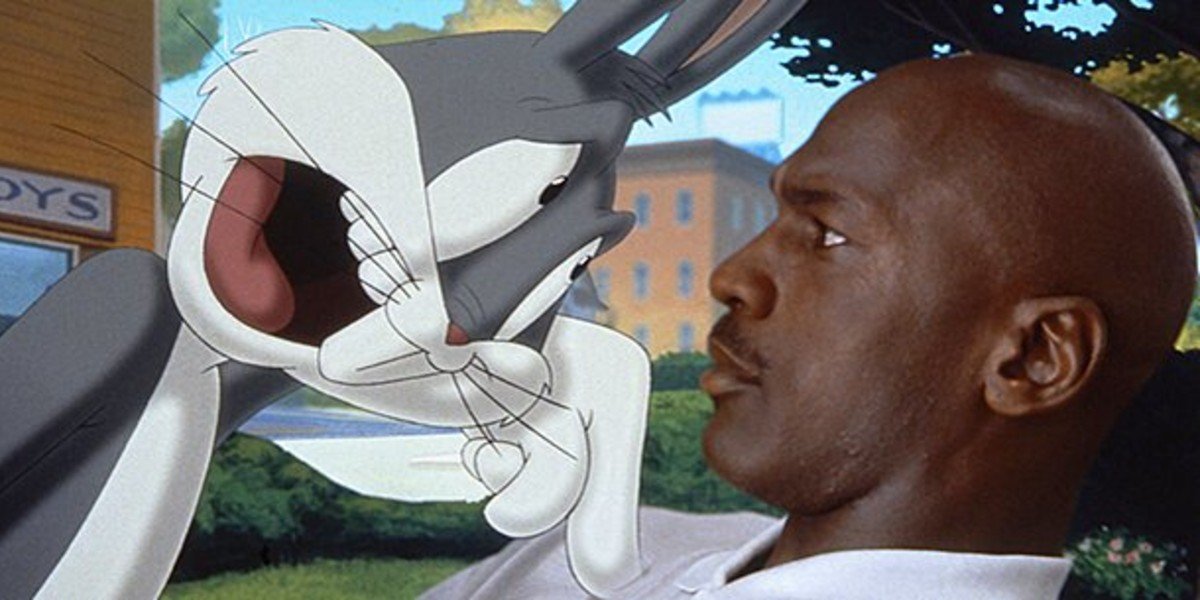 Playing the part of Juanita Jordan, Michael’s wife, Theresa Randle has a maternal role in Space Jam. Elsewhere, Randle was seen in Malcolm X, Spawn, Girl 6, Beverly Hills Cop III, Sugar Hill, Bad Boys, and Bad Boys II. She also appeared in Jungle Fever, King of New York, CB4, Maid to Order, Easy Wheels, The Five Heartbeats, The Guardian, Heart Condition, Near Dark, and Shit Year. Furthermore, the actress took on the part of Capt. Amy Jennings in The Hunt for Eagle One and The Hunt For Eagle One: Crash Point.

On TV, meanwhile, Theresa Randle appeared in the main cast of Lifetime’s State of Mind. Her other TV credits include Law & Order: Criminal Intent, Seinfeld, and A Different World. She can also be heard in The Twisted Tales of Felix the Cat and Duckman: Private Dick/Family Man. Additionally, Randle played a part in NBC’s Livin’ for Love: The Natalie Cole Story. Last year, following a decade-long absence from acting, Randle reprised her role as Theresa Burnett in last year’s threequel, Bad Boys for Life. 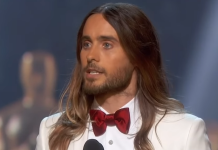 Fans Have A Lot Of Thoughts About Jared Leto’s Amazing Transformation For New House Of Gucci Movie With Lady Gaga, Adam Driver 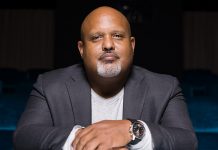 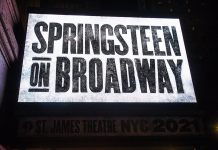 Broadway Will Require Workforce to Be Vaccinated 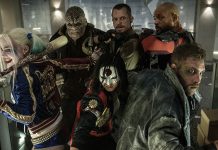 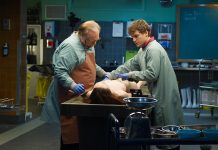 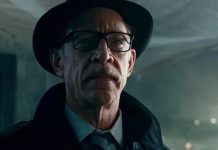 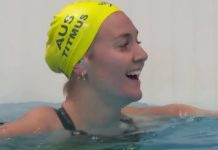 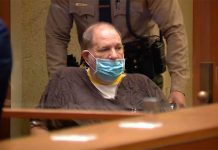 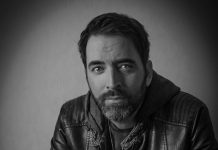