What is RAM? Here’s everything you need to know


Random-access memory, or RAM, is an essential component in everything from desktop computers to smartphones. RAM is a high-speed, short-term storage solution that gives applications, games, and the operating system itself, quick access to important information, that would otherwise need to be found on much slower, longer-term storage, like hard drives and SSDs.

Like other components in your devices, though, there are many different types of RAM. RAM speed can be affected by its type, the model, or its generation, and its price can vary wildly depending on the capacity you’re buying, and what device it’s going into.

If this is all semantics and you need to know how to install some RAM or want to find out how much RAM you need, we have guides for that, too.

What is RAM, and what does it do?

RAM is essentially a device’s short-term memory. It reads information that an application or operating system might need in the near future, and stores it temporarily for quick access by the CPU, graphics card, or any other component that might need it. That information stays in the RAM, readily accessible, until you shut down the program, or restart your device. Then the RAM is cleared and ready to receive new, relevant data.

RAM prevents other components from digging through the device’s slower storage — like a hard drive or even a solid-state drive (SSD) — every time you request a new browser tab or load a new enemy to shoot. As fast as modern storage is compared to drives of years gone by, they’re still far slower than RAM. However, those storage components are necessary because they provide the longer-term storage of that data when the RAM is no longer powered.

What are the different types of RAM?

The most common type of desktop RAM sold today is DDR4, though older systems may use DDR3 or even DDR2, and the latest systems use DDR5. The numbers denote the RAM’s generation, with each successive generation offering faster speeds through greater bandwidth — a higher megatransfers per second rating. Each generation also has physical changes and a reduction in power demand, so they are not interchangeable.

Mobile platforms, like laptops, tablets, and smartphones, use Low-Power Double Data Rate (LPDDR) memory and are also available in various generations, including LPDDR4, and the most recent, LPDDR5X. They offer roughly comparable performance to desktop-grade DDR memory, though not quite as fast as the best DDR5 RAM. They do, however, require less power to operate, helping to save on battery life. They also come in different shapes and sizes, such as being soldered directly onto the motherboard, or SODIMM (Small Outline Dual In-line Memory Module) which is still a replaceable stick, but is more compact than the DIMM-style memory sticks used on desktop PCs.

Another common term, especially in the video game space, is VRAM (video RAM). Although once a stand-alone piece of technology, VRAM is currently used to denote dedicated memory on the graphics card. For game consoles, it can also reference system memory, but in either case, it has to do with memory reserved exclusively for the GPU.

Most modern graphics cards, like AMD’s new RX 7000-series, use GDDR6, but Nvidia has exclusive use of GDDR6X RAM, which can be found in its RTX 3000 and RTX 40-series graphics cards.

How much RAM do you need?

You need to make sure you have enough RAM. Operating systems, games, and applications, all need a set amount of RAM to run, and even more to run well. This is typically between four gigabytes (GB) and 16GB, though any modern PC running Windows shouldn’t really have any less than 8GB. Anyone looking to do a lot of video editing, or heavy multi-tasking might want 32GB or even more.

Having more than the minimum amount of RAM is essential. A PC runs not only the current application but also other services and tasks in the background. However, having massive amounts of system memory doesn’t necessarily make a PC run faster, and once you have enough, it’s better to have faster memory, than simply more of it.

Do you need fast RAM?

Like a CPU, RAM has its clock speed, which effectively controls how much data it can handle per second when combined with a few other factors. The memory’s total speed is referred to as bandwidth and measured in megatransfers per second, but traditionally, you’ll see memory marketed with speeds in megahertz (MHz).

Typical DDR4 memory runs between 2,133MHz and 3,000MHz, but some can run upwards of 4,866MHz for the fastest kits available, and DDR5 memory can go anywhere up to 7,000MHz in some kits. You’ll see these marketed as DDR4-2133 or similar, sometimes with the confusing “PC” label. The number following “PC” is simply the MHz speed multiplied by eight and then rounded. For example, you might see it listed as DDR4-2133 PC4-17000.

Timings are another aspect of memory that can impact RAM performance, although they are no longer as important. Typically, timings are listed as several numbers separated by dashes, such as 15-15-15-35 or similar. It’s effectively the time between clock cycles, and as memory speed increases, timings increase as well, which increases latency. While that would make performance worse, there is a tipping point where the greater bandwidth of faster memory covers the rise in latency.

When buying memory, timings are only crucial when considering high-performance memory for benchmarking or top-tier gaming. Timing isn’t of real concern to the average consumer.

What are RAM channels?

Most memory sticks sold today support dual-channel at the very least, which means there are two lanes (buses) between one memory slot and the CPU’s memory controller on the motherboard. To make sure you’re taking advantage of dual-channel memory, be sure to install the sticks in the correct colored slots on the motherboard. Check the manual if you need help picking the right slot for your motherboard.

High-end RAM kits with three or four modules supporting triple- or quad-channel memory designs on motherboards are available as well, although they are typically reserved for workstations and server systems.

How to install RAM?

Now that you know all about RAM, do you feel ready to install some yourself? If not, or you just want some extra help, check out our guides on how to install RAM, and how to build a computer. 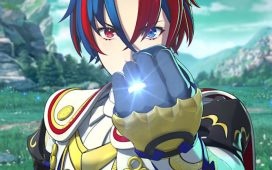 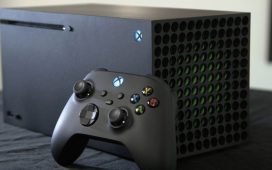 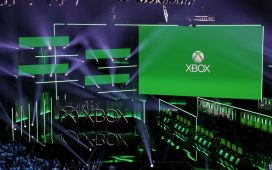 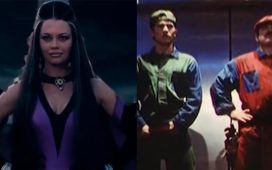 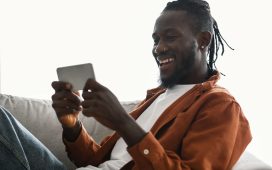 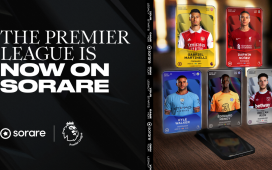 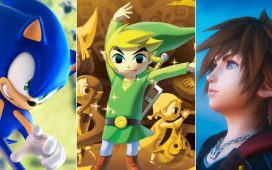 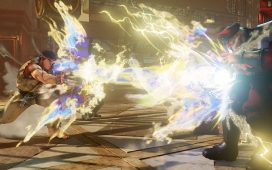