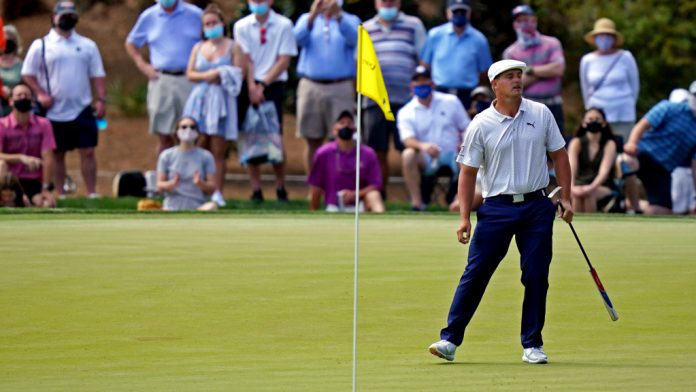 After a second mishit in as many swings, Bryson DeChambeau uttered what we were all thinking while watching: “Oh my gosh. What is going on?”

In the final group with Lee Westwood and two shots back at 11 under, DeChambeau topped his tee shot on the par-4 fourth hole into the water and had to play his next shot from a drop on a forward tee.

His third shot after the penalty drop went way right, but stayed in play.

“That was worst than most,” said Golf Channel’s on-course announcer David Feherty, a playful reference to the famous Tiger Woods “better than most” putt from the 2001 Players Championship.

Westwood wasn’t much better on No. 4. finding the water, but with a slice instead of a top.

With a top and a slice, both DeChambeau and Westwood find the water on No. 4. pic.twitter.com/ZAikGR1k5O

Westwood escaped with just a bogey to remain in the lead at 12 under, while DeChambeau made double and dropped to 9 under. 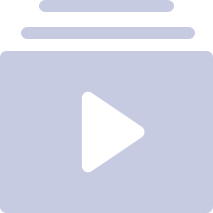 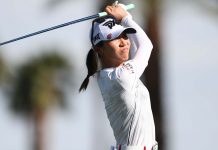 Lydia Ko didn't win the ANA Inspiration, but her run at history was electrifying 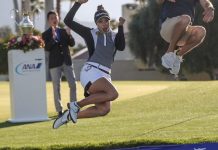 How much money each LPGA player won at ANA Inspiration 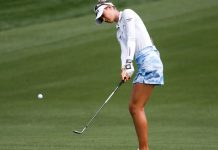 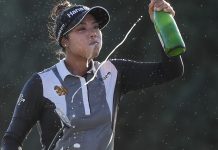 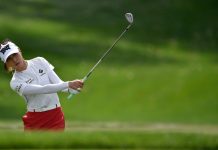 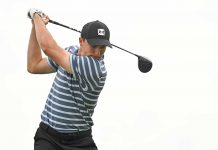 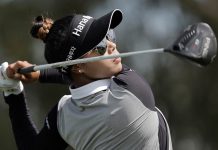 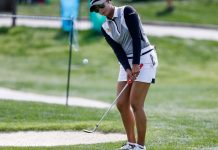 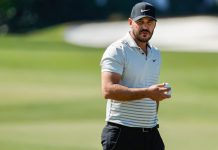 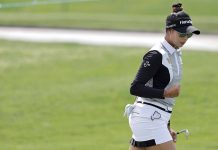 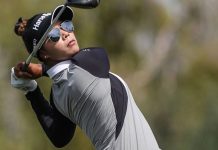