“What these manufacturers are arguing is that since you can extract CBD from hemp, and CBD is not THC, that it’s still considered hemp,” said Eric Leas, an assistant professor of public health at the University of California, San Diego. In other words, delta-8 is chemically THC, but legally hemp.

The manufactured delta-8-THC is typically added to gummies and vape cartridges and sold legally over the internet and in stores. But because the products are unregulated, what’s on the label can differ from what’s inside the package, both in terms of the potency of delta-8 and other unanticipated ingredients, like delta-9.

The lack of regulation in the United States around delta-8 is the biggest concern for many public health experts. Several studies, including one by the US Cannabis Council, have found contaminants in delta-8 products. In another paper published in December by scientists at the University of Rochester, none of the 27 delta-8 products tested contained the amount of delta-8 they claimed. What’s more, all 27 had potentially harmful byproducts, presumably from the manufacturing process, including other cannabinoids, like delta-9-THC, and heavy metals, including lead and mercury.

“I don’t think delta-8 by itself is more dangerous than delta-9, but the way it’s made and who is selling it just scares the heck out of me,” Dr. Vrana said. “It’s unregulated, and because it’s synthetic there are plenty of opportunities for things to go wrong.”

Because of these concerns, the C.D.C. issued a health advisory about delta-8 in September. The F.D.A. put out a similar warning in May after receiving 104 reports of adverse events from delta-8 use, including hallucinations, vomiting, tremor, anxiety, dizziness, confusion and loss of consciousness.

Similarly, national poison control centers handled over 2,000 calls about delta-8 between January 2021 and February 2022, 41 percent of which involved children accidentally ingesting products with delta-8 in them. One of those cases resulted in death. 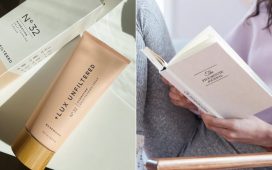 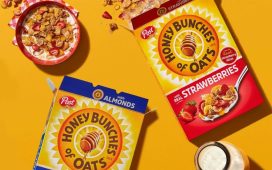 N.Y.C. Will Expand Compost Pickup to Queens in October 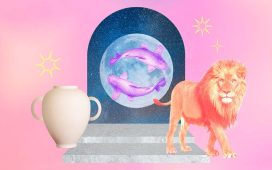 Jacques Pépin, in Search of Lost Cars and Cuisine 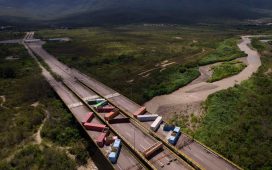