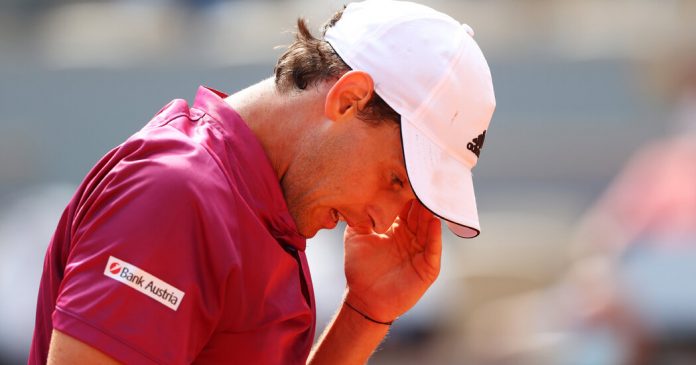 PARIS — After winning his first Grand Slam singles title at the U.S. Open in September, Dominic Thiem figured to join the sport’s elite.

At 27, the powerful Austrian seemed to have all of the weapons to match Novak Djokovic, Rafael Nadal and Roger Federer. He had previously lost three Grand Slam finals but now had finally broken through and appeared primed for more big-time titles.

Instead, something closer to the opposite has happened. Thiem, the No. 4 seed who has struggled for months, notched yet another disappointing performance on Sunday, coughing up a two-set lead to lose in a four-and-a-half-hour marathon to the Spanish journeyman Pablo Andujar, 4-6, 5-7, 6-3, 6-4, 6-4.

While Andujar, 35, has long been a solid clay-court player, the loss is the latest evidence that the struggles, both mental and physical, that Thiem has spoken of this year continue to plague him.

“All the shots are missing power,” Thiem said after the defeat. “They are not accurate enough. I’m moving not well enough, so everything in my game, there are some percents missing. I don’t really know why.”

For many champions, winning a first Grand Slam singles championship inspires a hunger for only more, though there has been the occasional first-time winner who struggles with motivation after breaking through. That is where Thiem has found himself in the wake of a U.S. Open title.

Earlier this year, Thiem told the German publication Der Standard that after dedicating 15 years to a singular goal, he “fell into a hole” once he achieved it then fumbled his way toward preparing for the 2021 season.

He came back from two sets down in a thrilling third-round win at the Australian Open in February, but when a Covid-19 outbreak forced officials to ban crowds for five days, Thiem came up empty in his next match against Grigor Dimitrov, losing 6-4, 6-4, 6-0. He said he was overwhelmed by midday heat and a sense of loneliness.

He then had upset losses at tournaments in Dubai and Doha, took six weeks off and returned with middling success during Europe’s clay-court events — he made the semifinals in Rome then lost early in Madrid and Lyon.

Even without his top form, Thiem appeared to have the match under control on a spring afternoon at an event where he has made the final twice and has not lost before the quarterfinals since 2015.

Even in the fifth set, Thiem held a break point to go up 3-1. He missed a forehand return and lost 10 of the next 11 points. Up a service break with a 4-2 lead, Andujar never looked back.

At 4-3, he connected with a forehand blast from Thiem who was a few feet from the net when he made contact, blocking the ball into the open court for a winner. On match point, Andujar smashed a forehand down the line and fell to his knees. He has not made the second round in Paris since 2015.

Speaking after the match, Thiem talked about what had happened — what has been happening for months — as a kind of out-of-body experience.

The past five years have largely been an upward ascent for him, he said. With a substantial lead, he almost always wins.

“Losing after being two sets to zero up, it’s very strange to me,” he said.

Thiem’s honesty about his struggles have generated empathy from other top players. Alexander Zverev, who lost to Thiem in the U.S. Open final, has spoken of battling motivational issues during the pandemic, with players forced to spend most of their waking hours in their hotels or at tennis facilities and to play in empty stadiums. Stefanos Tsitsipas of Greece spoke of understanding Thiem’s need to expand his mental horizons after dedicating more than half his life to one goal.

And yet, Thiem seemed as frustrated and befuddled as ever after the loss to Andujar, who is ranked 68th in the world and has never made the second week of a Grand Slam.

“Something is different,” Thiem said of his game before the U.S. Open title and after. “It’s a big learning process.” 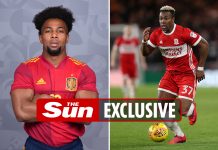 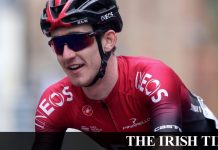 Quick action by medics was key to Christian Eriksen’s survival 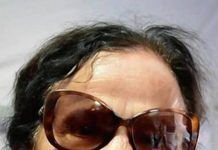 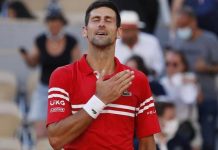 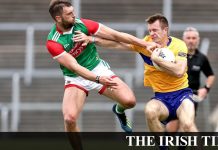 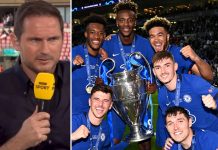 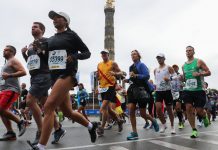 Marathon Training: Here's How to Pick a Plan 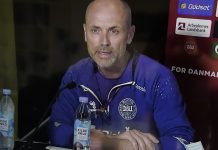 Doctor Says Christian Eriksen Had Cardiac Arrest: 'He Was Gone' 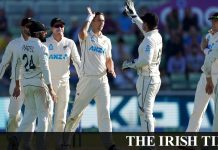