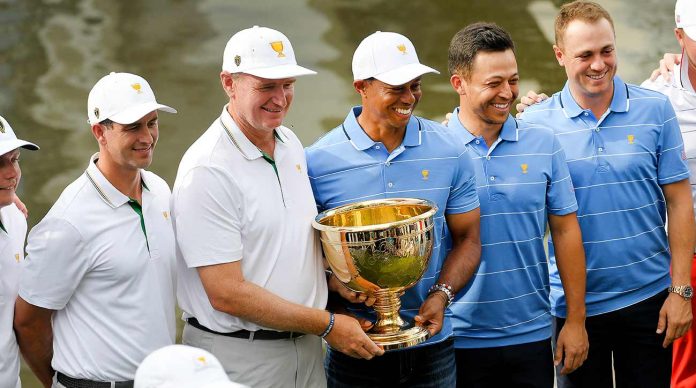 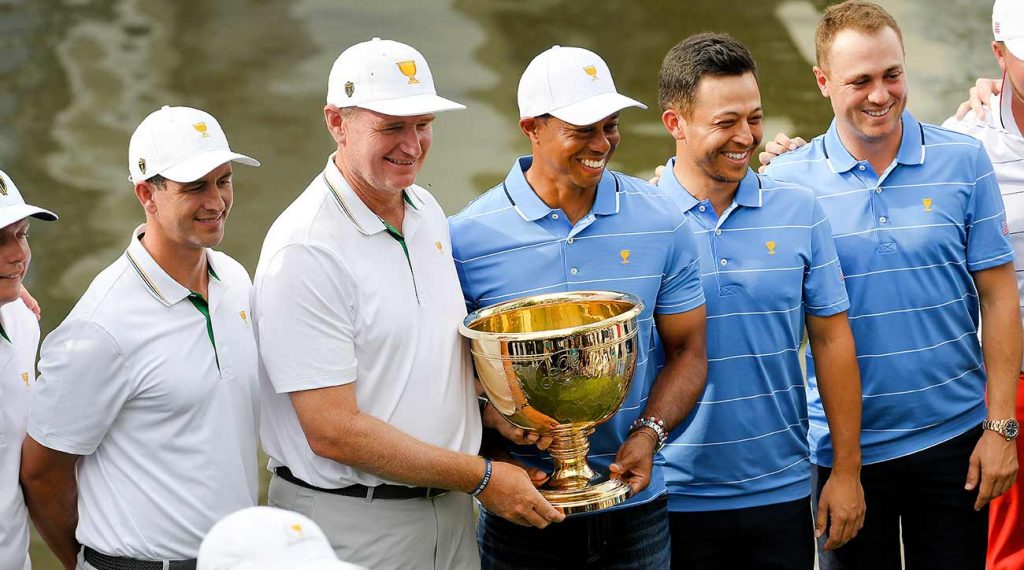 After four days of captaincy and another several months of prognostication, the key to the end of this year’s Presidents Cup at Royal Melbourne could come thanks to a match Tiger Woods and Ernie Els played 15 years ago.

The Presidents Cup is uncommonly close after three days, with the International squad clinging to a two point lead, 10-8. In the tournament’s 25 year existence, it’s historically been one-sided in favor of the Americans, who hold a 10-1-1 record all-time.

So, with things so closely contested, you might be wondering: what happens if both teams are knotted up after the conclusion of today’s 12 singles matches?

The answer can be traced back to the 2003 Presidents Cup from the Fancourt Resort in South Africa. In that tournament, the Sundays singles matches led to a deadlocked 17-17 tie. After the singles ended, 2019 Presidents Cup captains Woods and Els were selected by their respective teams to compete in a sudden death, winner-take-all match for the trophy.

After three sudden death holes, neither Els nor Woods had budged. With the sun setting in South Africa, tournament officials called the event a tie, with both the United States and the International team sharing the title. 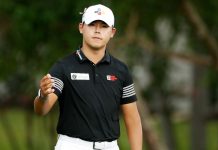 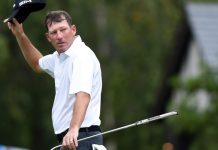 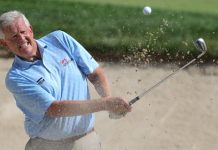 Colin Montgomerie is missing pizza, but he's down 'three stones' due to fitness kick 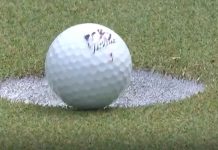 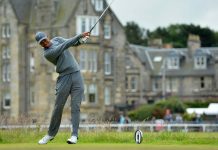 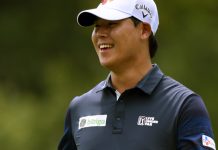 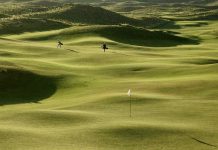 #AGoodWalk: The foot soldiers of the Walking Golfers Society 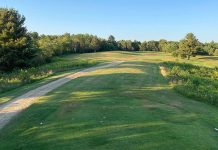 The best hole I ever played: This short par-4 forces golfers to answer one crucial question 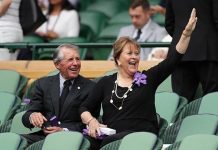 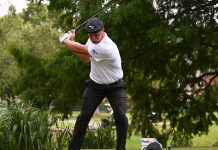 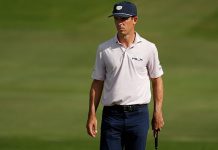