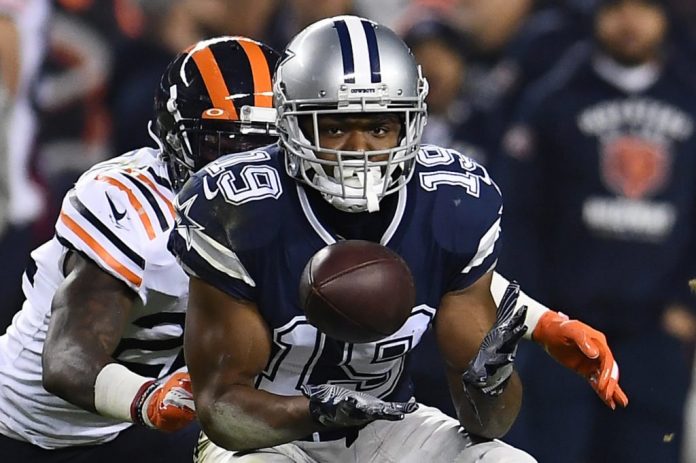 To help provide young quarterback Dwayne Haskins with as much support around him as possible, Washington could look to add a tight end or two in free agency, given the need at the position. But if the staff feels Austin Hooper isn’t worth the biggest contract by a tight end or that Hunter Henry has too many injury concerns, they could look to go all-in on a wide receiver to give Haskins the best pass-catching options possible.

The top wide receiver on the market is Amari Cooper. The Redskins should be pretty familiar with Cooper because of how he transformed Dallas’s team after being traded from the Raiders for a first-round pick in 2018. The Cowboys had a 3-3 record before Cooper’s arrival, but went on to take seven of their last nine games to win the NFC East with a 10-6 record that season. In 2019, Cooper followed that up with the most productive season of his career, leading the Cowboys in catches (79), receiving yards (1,189) and receiving touchdowns (eight). 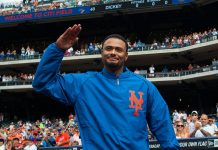