Q:Based on what you’ve seen from Solid Power, is it specifically the battery technology that will power Ford’s electric vehicles in this decade?

A: We believe the transition to solid state is something that is not only technically feasible, but we can see a path for it being viable by the end of the decade. Our teams have been working with multiple players in this space for over a decade. We’re the most bullish about Solid Power and what they’ve been able to develop in battery chemistry, and also their ability to scale it up to the size that we would need for automotive.

“For over a decade,” you just said. New technology obviously takes a long time.

Yes. There are similarities to the journey we had to get to lithium ion. It wasn’t so many years ago that everybody was using nickel-metal hydride. We were working with universities and found a promising startup with a lithium ion supplier that gave us the confidence to move into hybrid vehicles.

What R&D boxes still need to be checked off to reassure Ford that the technology is viable?

We have a host of metrics and performance criteria that we look at. Things like energy density, power density and stability under different environmental conditions, including temperature and humidity. We look at how the battery will perform under charge and discharge cycles. Solid Power has passed all those performance requirements for us.

The next question is can they scale it up? That was a key hurdle for us. Can you actually move it out of the lab in a size that we can test in a vehicle? And then, can you actually mass-produce it?

Many other startups have shown promise, but it’s on very small-scale size, like a lab specimen that’s about the size of a postage stamp, and single layer only. Solid Power has been able to do multilayers and grow it to a larger format.

Manufacturability has been a question mark over solid-state batteries. Is there something inherently challenging about them?

It really comes down to the chemistry of the solid-state battery. A lot of the other startups had a battery chemistry that didn’t allow them to build in a continuous flow process, which is the way we build lithium ion batteries today. They instead do it in a batch-build process, where you do little batches at a time — which doesn’t allow you to scale up to the volumes you need for mass production in the automotive space.

Solid Power’s chemistry allows us to build in a continuous flow process. We believe that as we start to make investments in battery manufacturing with our supplier partners, to transition to this solid-state technology, we want to be able to use our capital equipment and assets. We try to learn from the past. And we saw one of our big Japanese competitors in the past decide build their own nickel-metal hydride batteries at a cost of a billion dollars. And once the technology progressed to lithium ion, they were one of the last to switch over because they had all that capital equipment tied up and needed to amortize it.

This is why we’re very mindful about this. The spending in batteries is very capital intensive. You want to make sure your investment doesn’t trap you in the current technology when it shifts. 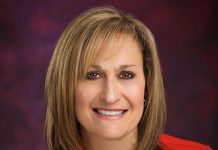 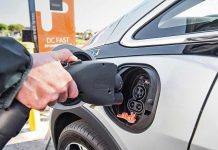 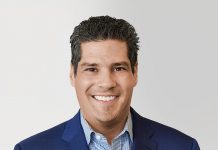 McLaren's head of Americas steps down 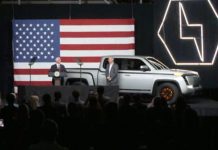 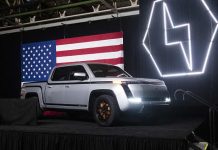 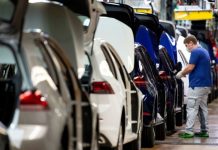 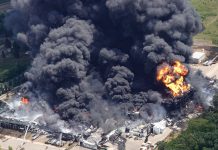 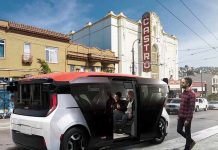 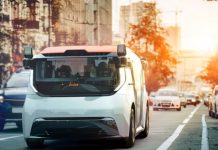 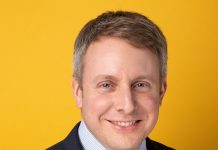 Henry Ford III to leave job at company, remain on board