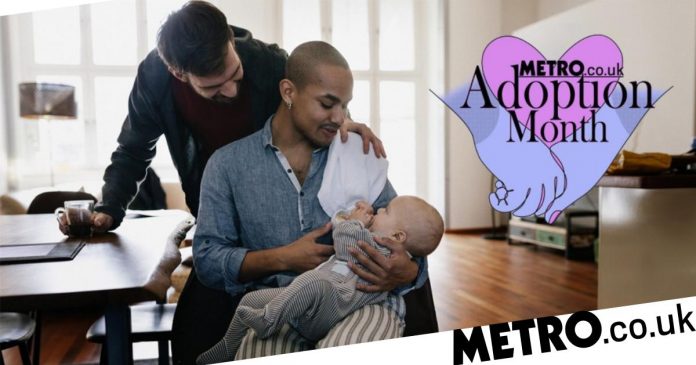 When going through the adoption process, authorities have to consider many things.

There are several lives that will be changed – something we have covered throughout our insightful and helpful Adoption Month coverage – so the authorities need to make sure that the child will be going to the right home, but also that you are ready to be a parent, or parents if you have a partner.

There is plenty of support for everyone involved in the adoption process to help with any surprises or stresses, so even if you think you don’t make enough money or that you might not be physically fit enough to adopt, don’t let it instantly dissuade you from applying to adopt.

What would prevent someone from being allowed to adopt?

There are certain people who are outright excluded from adopting.

Also, if you or anyone in your household has a criminal record for offences against children, or a serious sexual offence, you cannot adopt.

If you aren’t excluded from the adoption process, there are still some factors that could cause your application to be rejected or would require a deeper review into your circumstances.

Factors that could make your adoption process trickier include:

There’s plenty of misinformation out there that states certain people cannot adopt; such as if you’re disabled.

However, You Can Adopt have debunked and clarified a lot of these commonly shared misconceptions.

Adopting with a disability

Health issues will be taken into account, but being disabled doesn’t automatically exclude you from adopting.

You Can Adopt explain that a medical adviser will assess the information provided by a medical on a disabled applicant, and a social worker will also explore with you any potential impact this may have on parenting and how these would be managed.

Adopting as a single parent

Single people can adopt, whatever their gender.

The rules are different in Northern Ireland: here married couples need to have been married for at least two years before they can adopt.

If a couple is in a stable relationship but not married then only one of them can apply to adopt as an individual.

Being homosexual or transgender – whether you’re in a relationship or single – doesn’t exclude you from adoption.

The Adoption and Children Act 2002 gave unmarried couples, including same sex couples, the right to adopt, and this became law in December 2005.

If you are a same sex couple you don’t need to be in a Civil Partnership or married to adopt, you will just need to prove that you are living together in a long-term relationship.

Adopting as an older person

Though there is a minimum age limit, there is not a maximum limit set. Your health and how much proper care you can give a child will be assessed, but age will not automatically rule you out.

Adopting with a criminal record

A criminal record doesn’t immediately exclude you from adopting, unless it’s a sexual offence or an offence against a child.

Your adoption agency and case workers will review your offence – taking into consideration when it was committed, the extent to which it has a bearing on being a parent and whether it was revealed at the time of application and how you have reflected on your past actions.

Adopting as a smoker

Smoking will not necessarily rule you out from adopting, though lifestyle and health factors will play a part in your application.

You Can Adopt state that the national medical advice is that children under five and those with particular medical conditions should not be placed in smoking households. You’ll usually need to be smoke-free for at least six months before adoption from these groups can be considered.

Adopting with children already at home

Having other children doesn’t stop you from adopting. The household will be assessed – in terms of age gaps between the children you already have and the age group you are wanting to adopt – and if any of your children are over 18, they’ll likely have to pass a DBS (Disclosure and Barring Service) check.

This will check for criminal offences.

Employment status is one factor that will be taken into consideration, but neither a high-powered job or being unemployed will automatically exclude you from the adoption process.

Case workers will assess your financial means to provide support and care for a child.

Adopting if I have less money

You don’t need to be rich to adopt, contrary to what many might think. Some agencies want a child to have their own bedroom but this is not a requirement and in some circumstances sharing can be considered.

Adopting a child of a different race or ethnic background

You can be matched with a child from a different ethic or racial background to you, provided you can meet the most important of the child’s identified needs.

You might be asked to consider certain things though, as a parent of a child with different ethnicity, such as:

MORE: How much does it cost to adopt a child in the UK – do adoptive parents get paid by the government?

Adoption Month is a month-long series covering all aspects of adoption.

For the next four weeks, which includes National Adoption Week from October 14-19, we will be speaking to people who have been affected by adoption in some way, from those who chose to welcome someone else’s child into their family to others who were that child.

We’ll also be talking to experts in the field and answering as many questions as possible associated with adoption, as well as offering invaluable advice along the way.

If you have a story to tell or want to share any of your own advice please do get in touch at adoptionstories@metro.co.uk.

Here is a selection of the stories from Adoption Month so far: 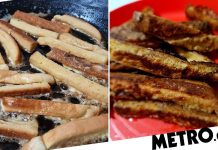 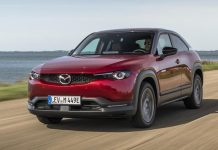 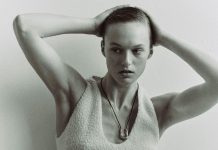 Modified Jewelry Aims To Be The Hallmark Of The Future 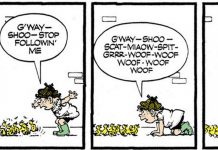 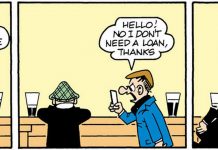 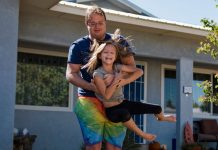 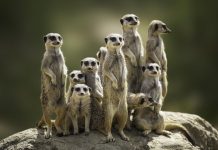 How To Build Community And Why It Matters So Much 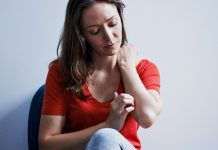 How to beat the itch and scratch cycle of eczema 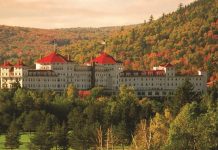 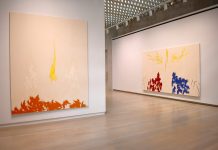 Killing Still: With an exhibition of his final works, Clyfford Still Museum attempts to send its namesake artist off in style