What Chris Ballard said (and what he meant) about Carson Wentz, the Colts’ collapse and more


The Chris Ballard Self-Flagellation Hour is something of an annual event around Indianapolis. This is when the Colts’ voluble and relentlessly transparent general manager sits before the local media for an hour or more and answers questions after a season in which his team fell short of expectations, as Indianapolis just did, again, with the loss in Jacksonville.

There was, however, an undeniable edge to his postseason Q&A this time, an edge that saw him not only take shots at himself — a lot of shots — but to throw some jabs at the local media, with whom he has long enjoyed a strong working relationship over the years. (If you throw jabs, you’ve got to eat a couple too, right?)

He was, in an indelicate word, pissed.

At himself. At his players — his quarterback, in particular. Everybody.

He had a lot to say, and while you don’t often have to read much between the lines when Ballard speaks, there were times when you had to more fully interpret what he was saying. This was especially true when he addressed the many questions regarding Carson Wentz, who went from yeah-we-can-win-with-him to good-Lord-we-can’t-win-with-him in a few short weeks. 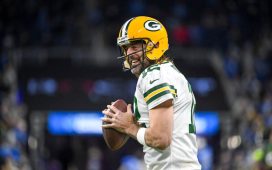 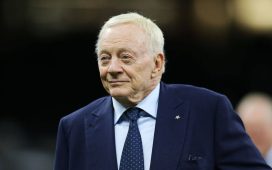 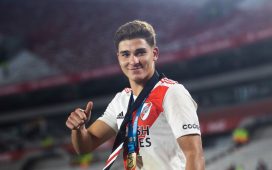 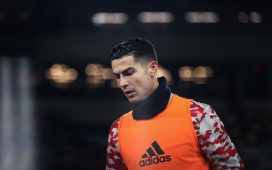 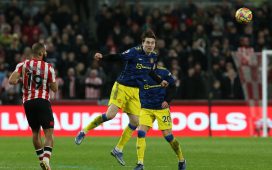 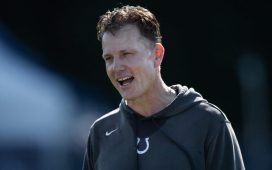