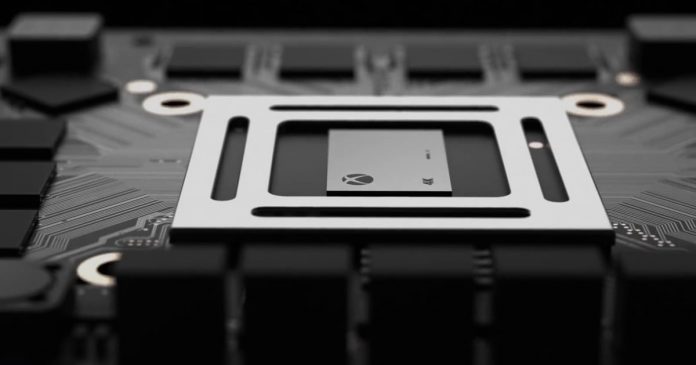 If you’re shopping for a new graphics card or reviewing specs for a new device, comparing performance and interpreting different specs can be confusing. One of the specs you will come across is Teraflop, or TFLOP.

Why does a device’s Teraflop rating matter? It’s a spec that measures the GPU’s performance and is significant if you’re shopping for an Xbox or graphics card you will use for gaming. Here is everything you need to know about the Teraflop measurement.

Okay, what is a TFLOP?

Unlike gigahertz (GHz), which measures a processor’s clock speed, TFLOP is a direct mathematical measurement of a computer’s performance.

Microsoft rates its Xbox Series X custom processor at 12 TFLOPs, meaning that the console is capable of performing 12 trillion floating-point calculations each second. For comparison, the AMD Radeon Pro GPU inside Apple’s 16-inch MacBook Pro tops out at 4 teraflops, while the redesigned Mac Pro can reach up to 56 teraflops of power.

Do TFLOPs matter for gaming?

Microsoft recently revealed details about its Xbox Series X, stating that its graphics processor is capable of 12 teraflops of performance. That’s double the 6 teraflops on the Xbox Series X and eight times what is capable on the original Xbox One. The company described this as a “true generational leap in processing and graphics.”

The improved computational capabilities will be important for games, especially since the new Xbox will utilize hardware-accelerated DirectX ray tracing, with Microsoft implementing a custom algorithm for variate rate shading (VRS) to make scenes in video games appear more realistic and lifelike.

Dynamically illuminating a scene to show how light is absorbed, reflected, or refracted requires a lot of graphics capabilities, and the console will be relying on its 12-TFLOP silicon to provide gamers with an even more immersive experience.

What are floating-point calculations?

Floating-point calculations are a common way of gauging the computational power of computers. In fact, once we started using FLOPs, it quickly became a common international standard for talking about computer prowess.

FLOPS measure how many equations involving floating-point numbers that a processor can solve in one second. There is a lot of variance in the FLOPS that various devices need. A traditional calculator, for example, may need only around 10 FLOPS for all its operations. So when we start talking about megaflops (a million floating-point calculations), gigaflops (a billion) and teraflops (a trillion), you can start to see what sort of power we’re talking about.

Manufacturers frequently include FLOPS as a specification on computers so they can talk about how fast they are in a universal way. However, if you have a custom-built machine and really want to brag about its teraflops, too, then there’s a pretty simple equation that you can use to figure it out:

Often but not always. In fact, we have seen some GPUs with more teraflops that perform worse than those with fewer TFLOPS. For a general analogy, consider wattage. A floodlight and a spotlight may use same wattage, but they behave in very different ways and have different levels of brightness. Likewise, real-world performance is dependent on things like the structure of the processor, frame buffers, core speed, and other important specifications.

But yes, as a guideline, more TFLOPS should mean faster devices and better graphics. That’s actually an impressive sign of growth. It was only several years ago that consumer devices couldn’t even approach the TFLOP level, and now we’re talking casually about devices having 6 to 11 TFLOPs without thinking twice. In the world of supercomputers, it’s even more impressive.

Researchers who compare specs are now discussing supercomputers that have more than 100 petaflops, and a petaflop is a thousand teraflops. Currently, the performance record is held by an IBM-built supercomputer at the Oak Ridge National Laboratory, which is capable of 122.3 petaflops. 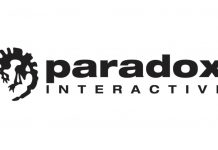 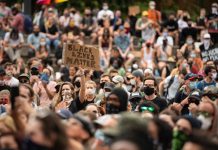 How Can I Write About Video Games Right Now? – DualShockers 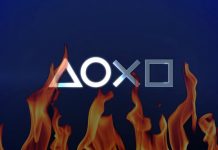 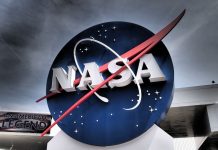 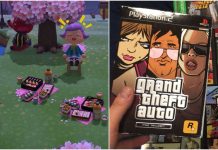 EA will donate $1 million, give employees extra day off to volunteer 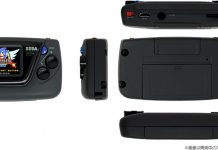 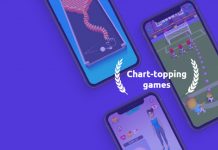 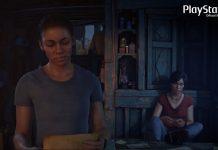 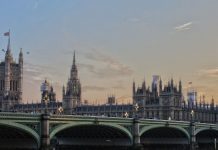