The Writers Guild of America has told its members that it doesn’t have a deal yet with CAA on a new franchise agreement that would allow the agency to represent writers.

The guild made the announcement two hours after CAA unveiled its proposal on Monday morning. CAA said in its announcement that it had agreed to the same terms that ICM agreed to when it signed a deal with the WGA in August to end the practice of packaging fees within two years. However, CAA is asking for one caveat with regards to its affiliated production company, Wiip.

“We delivered the signed agreement to the WGA, and we assume that it will be circulated to the appropriate members of the negotiating committee, as well as the membership, shortly,” the statement reads. “There is one change we have provided that we think the WGA will be able to agree to. With regard to our investment in the affiliated production company, wiip, we are providing for a commercially practical time to come into compliance with the 20% ownership limitation contained in the agreement. We are unequivocally committed to achieving compliance.”

If WGA does accept the deal, then all of the major talent agencies except WME will have come to terms with the WGA over the issues of packaging fees and affiliate production. WME is also in talks with WGA on an agency agreement, nearly a year and a half after WGA West President David Goodman instructed guild members to fire their agents if they would not sign a code of conduct that would ban packaging and other practices.

CAA’s formal statement on Monday morning about signing the code caught WGA leaders by surprise. Here’s the statement to members from the WGA West board:

This morning CAA sent a letter to the WGA’s law firm with a new proposal for a WGA franchise agreement. While we have had a few cordial discussions over the past months, this is the first time CAA has sent a written proposal. CAA has agreed to many of the current (ICM) agreement terms, including the packaging sunset period, and information-sharing.

However, CAA also sent out a statement to the press and communicated with former clients saying they’d signed the franchise deal. This is not accurate. CAA has proposed changes to the agreement that the WGA has not – and cannot – agree to. Agreement will also depend upon reaching resolution of the lawsuits.

The WGA will assess CAA’s offer, but not through the press. CAA remains unfranchised. The Working Rule 23 order remains in effect for CAA until the WGA officially notifies members otherwise. We will keep you informed of any new developments. 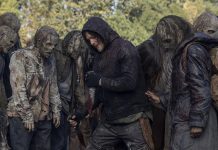 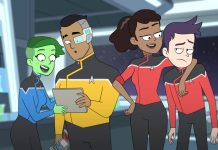 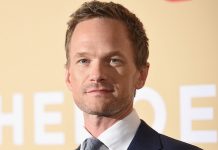 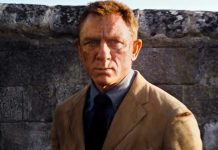 Cameron Diaz, Drew Barrymore And Lucy Liu Still Hang Out, Reflect On Why They're Still Friends 20 Years After Charlie’s Angels 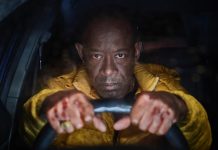