Apple is developing a limited series based on the story of WeWork, Variety has learned.

The potential series is based on the Wondery podcast “WeCrashed: The Rise and Fall of WeWork.” Lee Eisenberg and Drew Crevello will co-write and executive produce the project. Eisenberg is fresh off the critical success of the Apple series “Little America,” on which he served as co-creator and showrunner. It was announced in January that Eisenberg had signed an overall deal with the streamer. Crevello is a former Warner Bros. film executive who has since gone on to produce films such as “The Grudge 2.” This would mark his first TV writing credit.

WeWork was viewed as the next hot startup and was valued at nearly $50 billion at one time. However, the company pulled the plug on an initial public offering in September 2019 in the wake of revelations about the erratic management and personal enrichment of Neumann, as well as questions about its business model and the role of funders like JPMorgan and Softbank. Neumann resigned from the company around this time, while Wework accepted a bailout from SoftBank in October.

This is now the second announced WeWork TV project in the works and the third overall. Chernin Entertainment and Endeavor Content are currently prepping their own series about the company based on the upcoming WeWork book by Wall Street Journal reporters Eliot Brown and Maureen Farrell. “Succession” star Nicholas Braun attached to play WeWork co-founder Adam Neumann with Stephen Falk set to write and serve as showrunner. No network is currently attached.

Universal and Blumhouse are currently prepping a film about the company as well with “The Big Short” screenwriter Charles Randolph attached to pen the script. The film is based on Katrina Brooker’s reporting and upcoming book.

‘The Price Of Desire’: Film Review 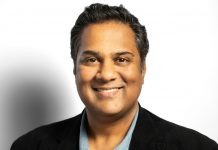 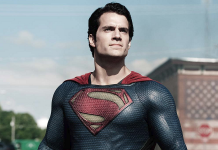 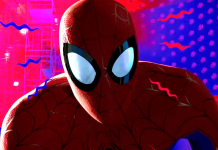 ‘The Trip to Greece’ Is the Last ‘Trip’ Film. But It Shouldn’t Be (Column) 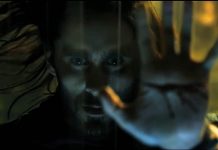 Upcoming Spider-Man Spinoffs: What We Know About Sony's Universe 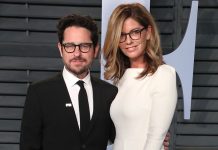 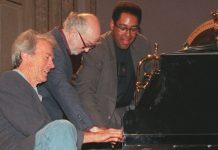 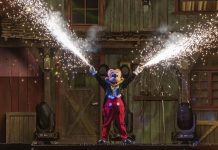 Disneyland: The Most Expensive Place To Have Dinner At The California Theme Park