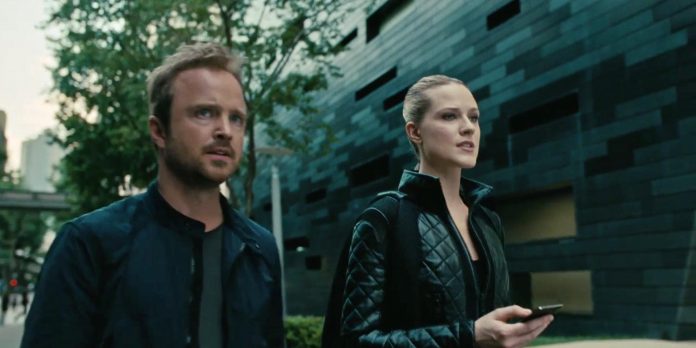 On Sunday, HBO aired Westworld’s third episode in season three which gives us a closer look at Charlotte Hale (Tessa Thompson) and Caleb Nichols (Aaron Paul). The link to both is, no surprise here, Dolores (Evan Rachel Wood) which brings us to one of the most intriguing unanswered questions from the season 2 finale: Who is in Charlotte Hale’s host body?

In episode 2, viewers got to go back to what remained of the Westworld park where we were treated to an epic Easter egg combo that referenced both Game Of Thrones and Jurassic Park. But episode 3 brings us back into the “real” world of 2058 where Dolores is methodically executing her plan and Serac is trying to stop her.

One of the many draws of Westworld is the caliber of the performance given by the show’s cast. And like last week’s episode that treated us to watching Thandie Newton’s powerful portrayal of Maeve and Jeffrey Wright’s wonderfully off kilter season 3 take on Bernard, this week we got to watch masterful performances from Tessa Thompson and Aaron Paul. Thompson in particular is noteworthy for her mesmerizing and haunted version(s) of Charlotte.

Season 3, episode 3, titled The Absence of Field, was written by Denise Thé and directed by Amanda Marsalis. But before we jump into the third episode, take a look at our recaps for the season 3 premiere episode and episode 2. If you need a refresher on the first two seasons, read our Westworld season 1 and 2 recap.

Who is Charlotte Hale and the mystery of the pearls

Right off the bat, we are back at the massacre at the end of season 1, and see Charlotte Hale crawling on the ground to an injured host with which she records a message to her son Nathan. For all intents and purposes this is the real Charlotte Hale who not only has a child but is also, what we learn later, is divorced/separated from her husband.

As enjoyably ruthless as the real Hale was in the first two seasons, there is something telling that in what she thought would be her last moments alive, she sends her young son a message and sings to him “You are My Sunshine”.

At the end of the second season, Bernard creates a host body for Hale populating it with Dolores’ mind via a pearl (host CPU) in what is lovingly referred to by fans and the show’s creators as “Halores”. She freely leaves the park pretending to be Hale along with five host pearls one of which we know is Bernard’s. Dolores and Bernard are like the hands drawing each other in an M. C. Escher drawing.

In this episode, we see a host body being dipped from that trademark Westworld white goo and then a scene cut to Dolores bringing Hale back online with yet another host personality. Is the body being printed Hale? That would seem odd since there was already a Hale host body. Or is the body being printed that of Dolores? Whatever happened during that scene cut (which we don’t see) might give a clue as to who is now inside Hale’s body since Dolores has her own body — if that really is Dolores in her body because Westworld can sometimes Westworld.

But how would Dolores extract her pearl from Halores and place it inside her own newly printed body? One might assume that’s why Dolores remade Bernard so he could do it. But at the end of season 2, when Dolores is bringing Bernard back online, Hale is already there.

It could be that there is an auto extractor tool like the one Bernard used at the Cradle. Or perhaps Halores puts Teddy’s empty pearl into Dolores’s new body and transferred her mature Wyatt personality to it while restoring Hale to the OG farmgirl Dolores personality. It’s kind of like Dolores is the base operating system and Wyatt is the version with all the updates. And if you’ve ever had to erase a hard drive you’ll know the joys of reinstalling an OS and then waiting for the updates to load.

The point I’m trying to make is that there is something off on how exactly Dolores would go from Halores into a new body all by herself. And yes there are a number of mundane and uninteresting ways it could be done, but remember: anything that seems off in Westworld is usually done intentionally.

At one point Dolores tells host Hale, “No one knows you like I do. No one knows me like you do.”

And that brings us back to episode 3, whoever is in Hale’s body is not dealing with it very well. She is hurting herself, unsure of herself and is constantly going back to Dolores. When she is first brought online and told by Dolores here’s who you need to pretend to be, Hale replies, “Charlotte Hale? But she tried to kill all of us. Why can’t I be myself?”

Later when the self-injuring gets worse, she tells Dolores that “It’s like she’s [real Hale] is trying to take back control. Like she wants to cut into her skin and rip me out of her head.”

Dolores describes the real Hale as ruthless and a predator. She tells host Hale, “Perhaps you’ve come to identify her too much.”

And we later see what she means in a scene that could be easily titled “To Choke a Predator”. Hale strangles a man named Tommy who she caught caressing her son’s hand. As she kills him, host Hale tells the pedophile that he reminded her of something.

“The harder I squeeze the more I remember what it’s like to be me. You’re not the only predator here.”

This could mean whoever is inside host Hale is morphing with real Hale’s personality by pretending to be her.

There is also a tease in the episode that host Hale will have to visit an old friend. Could this be William aka the Man In Black?

One of the most badass moments in the episode was when the giant Delos Riot Robot (one of 300) assembles and host Hale pats it says, “I’m sure we can find some use for them.”

Hale and Serac a mole made in Heaven

Throughout the episode Charlotte receives machine tones on her phone which she figures out to use as a password of sorts to a meeting with Serac. Having a host pretend to be Hale is fun because the viewer is discovering things about the real Hale as the host is. We find out that Delos can’t go private because Serac bought up shares of the company’s stock through anonymous micro transactions.

We later learn that the real Hale approached Serac with a plan to give him the data Delos collected on their guests. Though we never learn exactly what the real Hale would get in return. We also learn that Serac is a “balck hole” and that any information or records about him have been destroyed. It is inferred that Serac has a personal wealth of a trillion dollars making him the richest man in the world. Sorry Bill Gates.

If Serac has a deal with Hale, then why is he buying Delos in tiny pieces? Perhaps it’s a backup plan in case she can’t come through with her end of the deal?

Also, how does Serac get Maeve’s pearl. That fact that her CPU has shown up missing is mentioned in this episode, but even if real Hale was the mole how did it get into his hands?

Caleb Nichols and Dolores take on the Matrix

We catch up with Caleb. I absolutely love Aaron Paul in this role. It’s such a different role than Jesse Pinkman from Breaking Bad but he instills Caleb with just as much turmoil and mileage. Caleb saves Dolores’ life. Then, she saves his life with some intel from her host pretending to be Martin Conells, Incite head of security. Also, RIP George the Delos sidekick robot.

Then, things get very Matrix-y. At a diner, Dolores confronts Caleb about the time his mother abandoned him. The amount of detail she knows about him is scary impressive. Caleb questions how she learned such detail about the worst day of his life. He says that Big Data only tracks your presence online, in social media and with surveillance in the “real” world. Sounds very relevant to now.

Dolores in a very Morpheus from The Matrix-like moment explains that the founders of Incite feed their Rehoboam everyone’s raw data before there were privacy laws. The machine used every purchase, call, text, job search, doctor visit, romantic choice to make a mirror of this world.

“It’s not about who you are Caleb, it’s about who they’ll let you become.”

Last week’s episode had Maeve trapped in a simulation. And now we learn there is a “real” world and a simulation world that is used to learn what a person does in the future and then apply that data to the real world.

Dolores takes Caleb to the spot where he will kill himself in 10-12 years. She explains that they  [Incite? Society?] won’t invest in someone likely to kill themselves.

“They put you in a cage and decided what your life will be. They did the same thing to me.”

Dolores wants to start a revolution by destroying Incite and let the world see itself for what it really is.

Also we get one of the greatest lines in this moment.

Caleb says, “You are the first real thing that has happened to me in a long time.”

We have character motivations!

To sum up, we know that Dolores wants to bring down the Incite Rehoboam machine to free the world. Serac wants all the data Delos collected about its guests and the key to that data is in Dolores’ mind. My guess is that the data will be fed to the machine.

Credits and Man In Black watch

There isn’t a post-credits scene but I like the song at the end. And this is the third episode where the Man In Black hasn’t appeared. But check out the trailer for the next episode below. 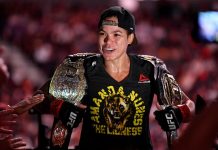 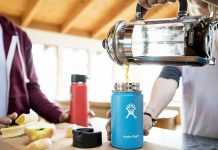 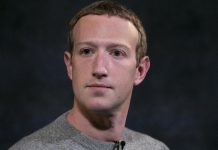 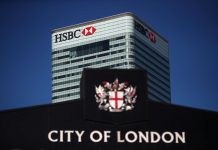 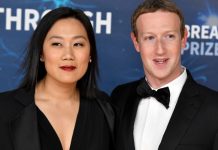 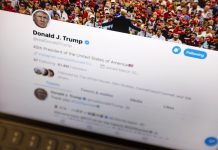 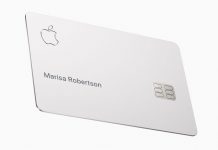 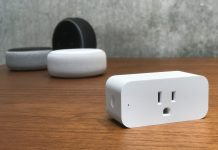 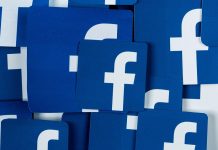 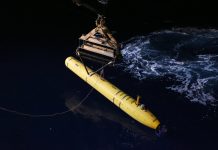 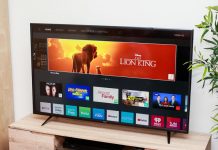