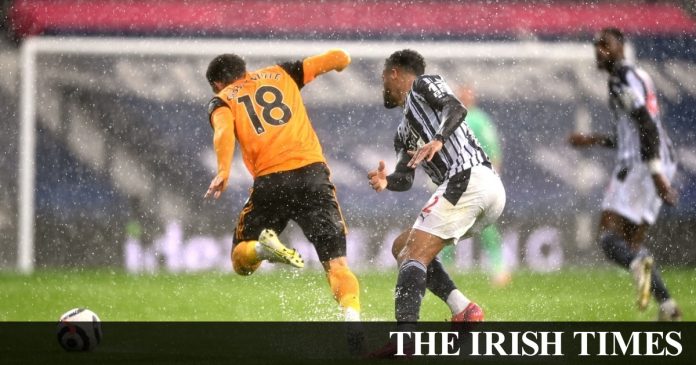 It is not the end of the world for West Brom even if the rain during this Black Country derby came close to apocalyptic. But this draw leaves Sam Allardyce’s side perilously to relegation, and they could be demoted even before they play Arsenal on Sunday if other results go against them.

The way the Baggies fell behind just before half-time summed up how this season has gone for them, as Fábio Silva opened the scoring with a freakish goal that no team could be confident of recreating. West Brom battled back to equalise through Mbaye Diagne but could not summon the winning goal they yearned for.

West Brom began with a peculiar lack of conviction, looking like a side who could not make up their minds whether to fight for their lives or just resign themselves to an inevitable fate. Possibly they were a touch nonplussed by Wolves’ lineup. Nuno Espírito Santo had sprung some surprises, partly due to injuries and partly as a reaction to Wolves’ ramshackle defeat to Burnley in their last match. He switched to a 4-2-3-1 formation and gave rare starts to a trio of youngsters: Owen Otasowie, Vitinha and Silva.

The most remarkable feature of a mostly turgid first half-hour was the sound of the pitiless rain beating down on the stadium’s roof, evoking old-fashioned fan rattles, poignantly emphasising on a frigid evening just how bleak football can be without supporters. Perhaps it was sheer tedium that drove Semi Ajayi to try to pirouette with the ball in his own box after dispossessing Silva in the 30th minute; as he spun he nudged the ball right into the path of Nelson Semedo, whose fierce shot from 16 yards brought an excellent save from Sam Johnstone.

Johnstone then had to punch away a decent long-range drive from the perky Vintinha. Allardyce decided radical change was needed so made his first substitutions after 32 minutes, withdrawing a centre-back – Dara O’Shea rather than Ajayi, curiously – and introducing Matt Phillips as he switched to a 4-3-3 system.

West Brom found more fluency and posed more of a threat. They came close to scoring in the 42nd minute, when Romain Saiss cleared off the line after Diagne got his head to a cross by Conor Gallagher following a short corner. Then, in a spell that encapsulated West Brom’s woes this season, the visitors scored without even shooting.

After a lovely exchange between Semedo and Vitinha, Kyle Bartley beat Silva to the ball about 16 yards out and tried to clear it. But he whacked it off the striker’s standing foot, sending the ball looping back over Johnstone and into the net. West Brom’s misfortune represented a welcome change of luck for Silva, an 18-year-old who struggled to rise to the heavy responsibility of replacing Raul Jimenez earlier in the season but did well here on his first league start for more than three months.

Silva continued to threaten in the second period, twice forcing good saves from Johnstone. But as the derby gained intensity West Brom bared their teeth, too. They deserved their equaliser when they scored it just after the hour. Before that Rui Patricio had to beat away shots by Okay Yokuslu and Gallagher, but the goalkeeper was helpless when Conor Townsend flew down the left and delivered an ideal cross for Diagne to head into the net from six yards.

Both sides attacked with more gusto than precision after that as the rain practically turned into a torrent. Neither could force a breakthrough. West Brom were left with a sinking feeling. – Guardian 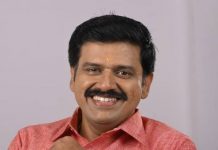 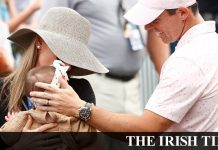 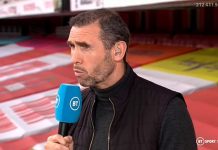 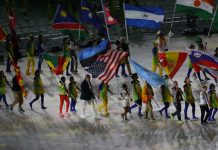 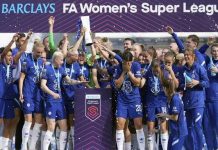 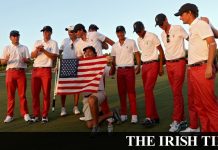 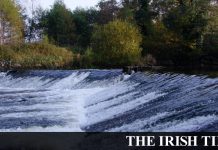 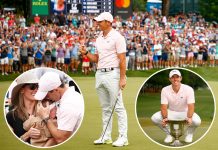