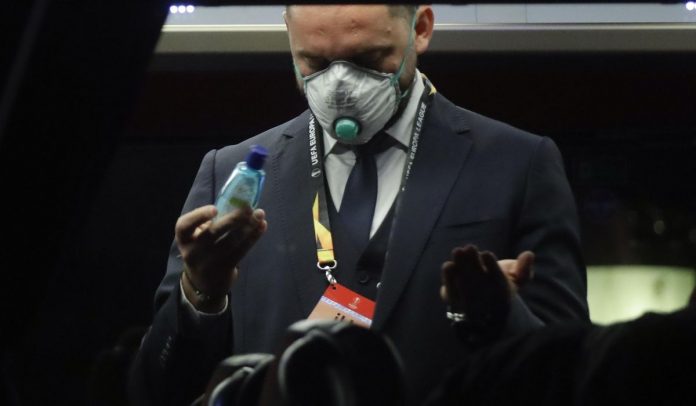 As the world’s sporting calendar gets increasingly affected by the fast-spreading new virus, the Premier League is set to go ahead as planned this weekend.

Clubs are becoming more cautious, however.

Newcastle manager Steve Bruce said Friday his players are no longer greeting each other with handshakes at the training ground, under medical advice.

Journalists heading to Arsenal for a pre-match news conference with manager Mikel Arteta on Saturday have been told to complete a questionnaire about their recent whereabouts before attending.

Posters have been put up across soccer stadiums and training centers, informing players and fans of the guidance coming from Britain’s top health officials.

As it stands, though, the show will go on in the world’s most lucrative and watched soccer league, with the Premier League saying it will follow advice from the government and not act unilaterally in response to the outbreak.

“We’re glued to the TV for where it’s going to go next,” Bruce said, “and let’s hope it doesn’t get any worse in this country.”

Premier League clubs are following the same medical guidelines as other businesses and venues used by large numbers of people, but there is currently no suggestion that they should be taking extra measures while the virus spreads.

The latest figures reported by Britain’s health authority shows there are 15 cases in the country. In total, 57 countries have been hit by the illness and there has been an inevitable impact on sports.

In soccer, Italy has announced that some matches – including one between title rivals Juventus and Inter Milan – will be played in empty stadiums this weekend.

On Friday, Spanish club Valencia canceled “any non-sports public activity with members of the first team” until further notice, including pre- and post-match appearances at the league match against Real Betis on Saturday.

There are eight Premier League matches scheduled in England this weekend, as well as the League Cup final between Manchester City and Aston Villa at Wembley Stadium on Sunday. 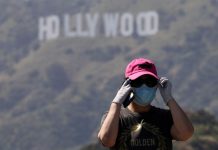 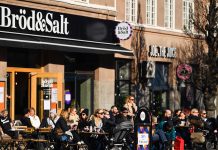 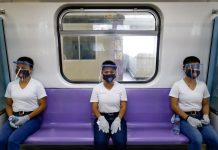 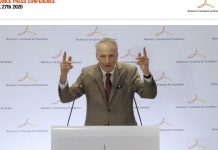 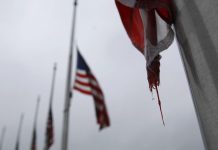 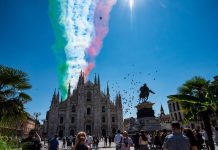 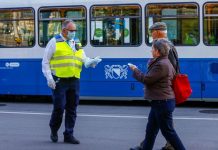 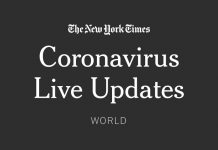 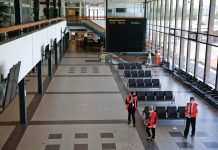 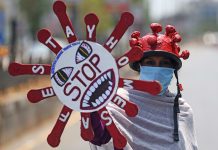