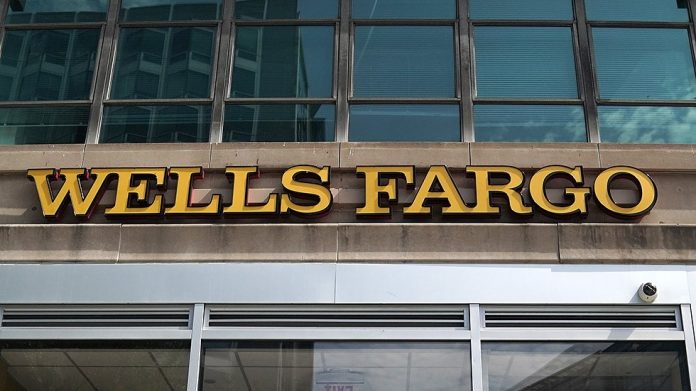 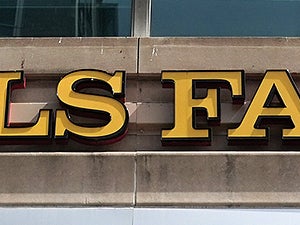 Banking giants Wells Fargo and Chase said that they will not process recently issued $1400 stimulus payments until Wednesday, causing of outcry from their customers.

HuffPost notes that the banks said in individual statements last week that they will not be processing and releasing the payments until March 17.

“We expect most of the electronic payments to be available as soon as Wednesday, March 17, 2021,” Chase said on its website

“Wells Fargo will process all of the direct deposits according to the effective date provided by the U.S. Treasury,” Wells Fargo said.

So Wells Fargo will be holding gov stimulus checks for 2 days before allowing people to access the funds. This let’s Wells make interest off of ppl’s cash.

67% of Wells’ political donations went to Dems in 2020, including Dem PACs like Ameripac. Nice. pic.twitter.com/QT1EfTb9b7

It’s your money. The stimulus checks come directly from the United States Treasury. So why are @Chase and @WellsFargo holding onto your money until March 17? https://t.co/pNDYXYMeHy

HuffPost added that other banking institutions like Chime made the payments immediately available to its customers. Chime claims to have already provided around $600 million worth of stimulus payments.

“We’ve already made ~$600M available to 250k members. These payments will be available at traditional banks on 3/17 but Chime members already have access and more is on the way,” Chime wrote on Twitter.

Stimmy Alert! We’ve already made ~$600M available to 250k members. These payments will be available at traditional banks on 3/17 but Chime members already have access and more is on the way. No reasons to wait till St. Pattys Day, at Chime you’re always lucky

Stimulus payments were first sent out this weekend shortly after the $1.9 trillion stimulus bill was passed along party lines.

When the first two stimulus payments were sent out, many people reported having issues obtaining their payments. Those who used tax-prep services like H&R Block and TurboTax reported struggling to get their payments as the checks were sent to other bank accounts.

Individuals can again check on the status of their stimulus checks through the Internal Revenue Service’s (IRS) “Get My Payment” website. 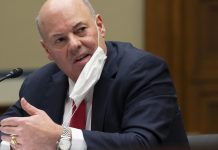 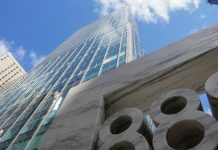 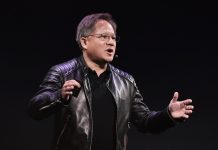 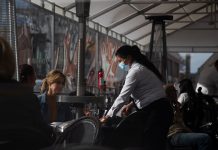 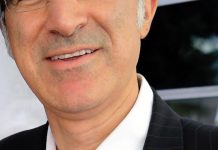 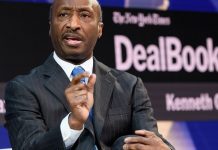