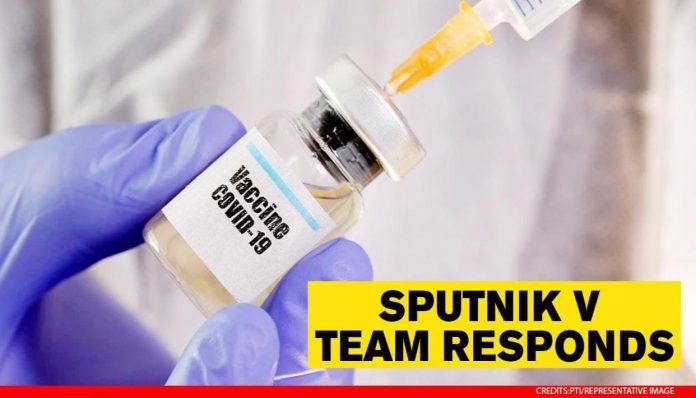 Developers of Russian COVID-19 vaccine Sputnik V have responded to the widespread criticism and suspicion over the vaccine’s human trials and about it being put to use before its phase 3 trials, in the British medical journal The Lancet.

This occurred after the western researchers raised suspicion over the vaccine in the British medical journal and called on the Russian developers to respond to the queries raised by their peers.

“The Lancet has invited the authors of the Russian vaccine study to respond to the questions raised in the open letter by Enrico Bucci. We continue to follow the situation closely,” the journal said.

“We encourage scientific debate on papers we have published, and are aware of the open letter on the Russian vaccine trial by Logunov et al. We have shared the letter directly with the authors and encouraged them to engage in the scientific discussion,” they continued.

Responding to the invitation, the Russian developers have sent their responses promising their western colleagues to provide access to health records of certain volunteers, so that all the existing issues are clarified.

“We would like to emphasize that all presented data were obtained in experiments and double checked,” the letter read as stated by Russian news agency TASS.

“The coincidences that emerged, especially at the early points (values are low and are close to baseline), are associated with the discreteness of the data, as well as with the small number of participants in the groups. We acknowledged this as a limitation of the study in the discussion section of the Article,” the letter added.

“We confirm that individual participant data will be made available on request to DYL and that after approval of a proposal, data can be shared through a secure online platform,” the Russian scientists said.

Russia’s zoonotic diseases and flu department head Alexander Ryzhikov on Thursday, September 17 revealed that Suptnik V does not provide life-long immunity but guarantees at least 6 months of cover. Russian health minister Mikhail Murashko had informed that one in seven volunteers who have received a dose of the indigenous COVID-19 vaccine have complained of side effects; including weakness, fever and muscle pain. He told a Russian daily that more than 300 people have already received the ‘Sputnik V’ vaccine as part of the three-phase trial, adding that 14 percent have complained about their health. According to the minister, the side effects are predicted and usually disappear after a day or a maximum day and a half.

However, Russian President Vladimir Putin while making the announcement of the vaccine in August claimed that his daughter was administered the same vaccine and he had said, “She feels well, and the concentration of antibodies is high.” 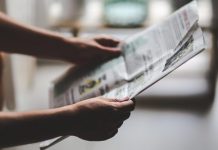 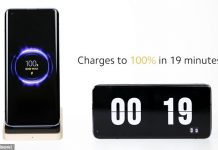 Xiaomi's wireless charger 'can fully charge a phone in 19 minutes' 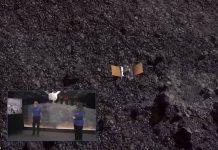 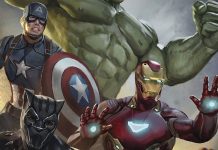 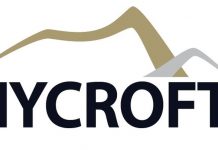 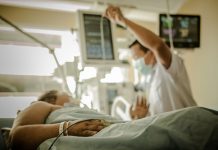 Plantwatch: Australia's giant stinging trees – 35m tall with a poison that can last for months 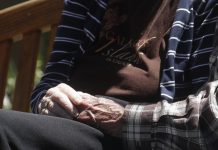