The New York congresswoman Alexandria Ocasio-Cortez has fired back at the West Virginia senator Joe Manchin for referring to her as “that young lady”, in the latest escalation of a bitter intra-party spat over the size and scale of Democrats’ social spending bill.

Joe Biden’s economic agenda depends on Democrats’ ability to overcome such internal divisions and enact what would be the largest expansion of the social safety net in generations.

Manchin is among the chief obstacles to passing the mooted $3.5tn package. He has said he would not support legislation with such a high price tag.

His opposition has placed the bill in peril in the Senate, where it already faces an uphill battle in a chamber split 50-50, while drawing the ire of progressives, who see the $3.5tn plan as a compromise on their ambitions to reshape the US economy.

In a Sunday appearance on CNN, Manchin ripped progressives for threatening to sink a bipartisan infrastructure bill if he refuses to support the spending package. Singling out Ocasio-Cortez, Manchin responded to her claim that he meets weekly with oil lobbyists.

“I keep my door open for everybody,” he said. “It’s totally false. And those types of superlatives, it’s just awful. Continue to divide, divide, divide.

On Twitter, Ocasio-Cortez suggested Manchin was attempting to dismiss a fellow member of Congress as a “young lady” because he was beginning to feel the pressure.

“Imagine if every time someone referred to someone as ‘young lady’ they were responded to by being addressed with their age and gender? They’d be pretty upset if one responded with ‘the old man’, right? Why this kind of weird, patronizing behavior is so accepted is beyond me!”

The testy exchange underscores the challenge facing Democrats as they attempt to craft a bill that satisfies competing interests among their caucus on healthcare, climate change, education and immigration. How Democrats plan to pay for the package also remains contested and unclear.

Last week, Manchin called on Congress to “pause” a lightning-fast drafting process for the spending plan. The Senate majority leader, Chuck Schumer, rejected the call, insisting Democrats were moving “full speed ahead”, though he did not rule out shrinking the cost of the plan.

In the CNN interview, Manchin predicted the final measure would cost closer to $1.5tn. Responding on the network, Senator Bernie Sanders of Vermont, a leading progressive, said shaving $2tn from the overall plan was “absolutely not acceptable to me”, underscoring the challenging terrain facing Democrats in Washington.

The bipartisan bill that passed the Senate in August includes funding for so-called “hard” infrastructure projects like roads and bridges, broadband and mass transit.

Progressives have threatened to derail passage of that $1.2tn plan if Senate Democrats fail to deliver a concurrent spending package that delivers on liberal priorities, including combating climate change, expanding healthcare and medical leave, subsidizing childcare and reforming the immigration system.

The House, where Democrats hold a narrow majority, is expected to pass the bipartisan infrastructure bill by 27 September. Key committees are racing to finish writing the reconciliation package, which under Senate rules can circumvent the filibuster and pass with 50 votes instead of 60.

Senate Democrats would need support from all 50 members of their caucus to approve it via budget reconciliation, with Vice-President Kamala Harris casting the tie-breaking vote. 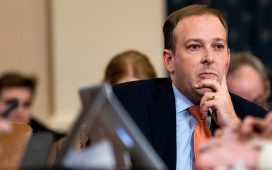 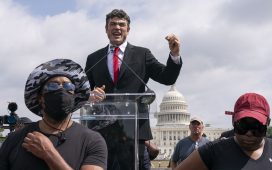 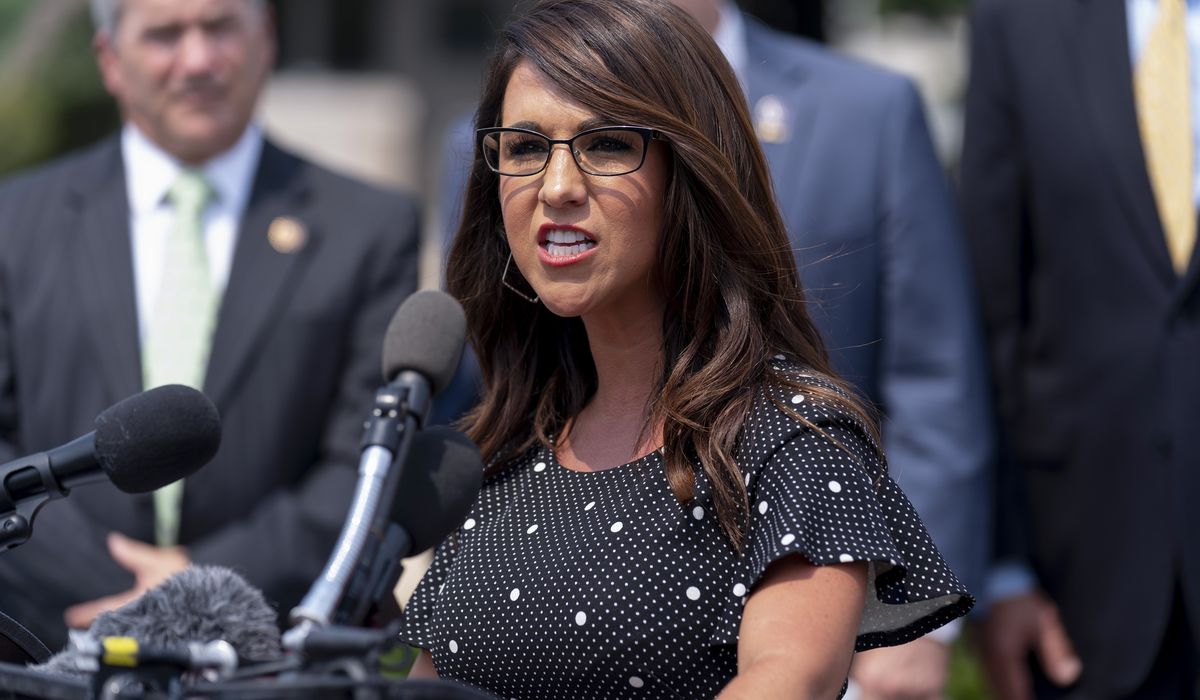 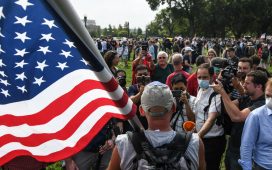 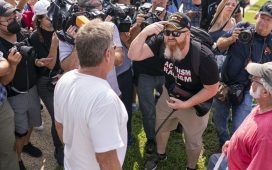