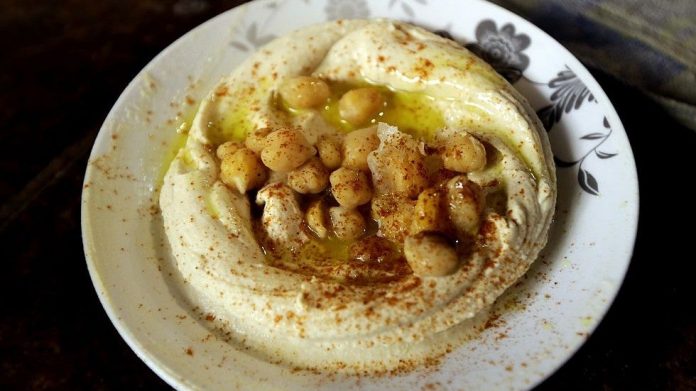 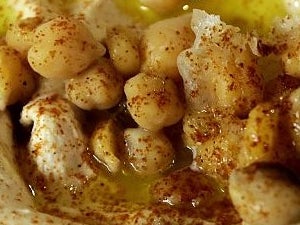 A new study has found small amounts of a chemical used in Bayer’s Roundup weedkiller in popular hummus brands.

The study, from the Environmental Working Group (EWG), found the chemical glyphosate in more than 80 percent of the non-organic hummus and chickpeas samples it studied.

The Environmental Protection Agency re-approved the use of glyphosate in January, claiming that it doesn’t pose a danger to humans.

Thousands of lawsuits, however, have attributed cases of cancer to Roundup. But many cases involved people who inhaled glyphosate in Roundup rather than consumed it in their foods.

EWG believes that 160 parts per billion for daily consumption is unhealthy. Using this standard, it found hummus from brands such as Whole Foods and Sabra exceeded that amount.

Reached for comment, a Whole Foods spokesperson noted in an email to The Hill that its samples were compliant with the EPA’s limit, which are higher than EWG’s limit.

According to the EPA, small glyphosate traces are not worrisome for health. However, a 2017 study published by BMJ have called the EPA’s advisory “outdated,” suggesting it should be updated to lower the limit of acceptable glyphosate found in foods.

EWG Toxicologist Alexis Temkin said in a statement that buying organic hummus and chickpeas is one way consumers can avoid glyphosate.

“EWG testing of both conventional and organic bean products for glyphosate helps increase the transparency in the marketplace and protect the integrity of the Department of Agriculture’s organic certification,” Temkin said.

In August 2018, the EWG published a study on glyphosate found in Quaker, Kellogg’s and General Mills products. 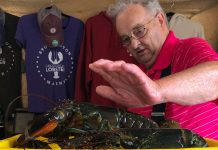 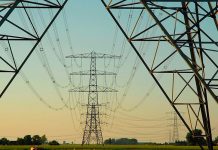 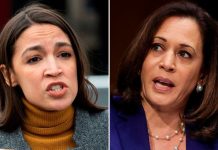 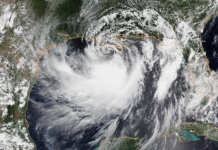 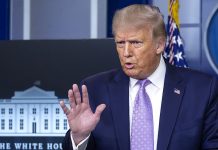 Trump pledges to look at 'both sides' on Pebble Mine 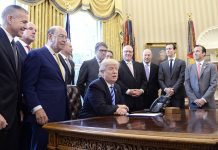 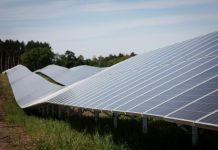 Battery Storage Is Delivering Value For Solar Developers And Energy Consumers. But What About Cost? 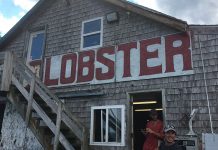 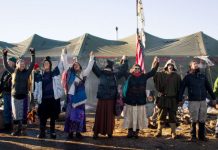 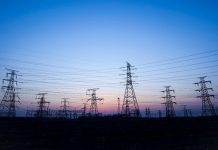