In 2012, I walked into the now dearly departed St. Marks Bookshop in the East Village, where this giant glossy magazine was perched on a lectern, begging to be flipped through. Tilda Swinton adorned the cover of “The Extra Extravagance Issue,” curling red wig nestled against a gold, winged Victory-like gown. This magazine’s cursive gold letters formed the word “Candy” and was “the first transversal style magazine,” according to its cover. I turned every single page, forgetting about time, about being anywhere else. It was transcendent, and I cobbled together whatever funds 23-year-old me had to bring this vision of glamour, of gender nonconformity home: photographs of Cecil Beaton in drag, Victor/Victoria illustrations by Jordi Labanda, Chantal Regnault’s images of New York’s voguing and ballroom scenes with text by Honey Dijon, and a bounty of other visions the magazine has long been known for. It resides on my bookshelf next to my beloved photobooks, itself a work of art.

Candy, founded in 2009, is the brainchild of magazine entrepreneur Luis Venegas. It is a style magazine with a focus on what Venegas calls the transversal community, which includes androgyny, drag, transgender people, gender-nonconforming/nonbinary people, cross-dressing, and more. Such a magazine did not exist at the time, and Candy is still rare in its dedications. Even so, the magazine, in part named for transgender Andy Warhol superstar Candy Darling, has in its 11-year history served as a platform for beloved icons and rule-breakers of fashion, art, pop culture, and more: everyone from Hari Nef to Lady Gaga, Miley Cyrus to Janet Mock, Connie Fleming to Chloë Sevigny, not to mention images by legends like Nan Goldin, Bruce Weber, Ryan McGinley, and more. Now, Candy celebrates 11 years with a new book, The Candy Book of Transversal Creativity: The Best of Candy Magazine, Allegedly, a collection with text by Amos Mac, Geena Rocero, and Jefferson Hack that offers both an introduction and a celebration of the magazine’s past decade.

them. spoke to Candy editor, creative director, and publisher Luis Venegas about the new book, the magazine’s goals for the future, drag, independent publishing, and more.

How did you decide what you wanted to put in the book?

Candy itself is mainly a fashion magazine, but I wanted to feature more stories in the book related to something deeper: personal experiences and meaningful characters. I wanted Marsha P. Johnson and the girls from Pose to be in the book. It had to be a timeless and exciting mix of “greatest things” and some more unknown. 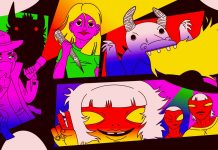 20 Queer Comics to Sink Into in Quarantine 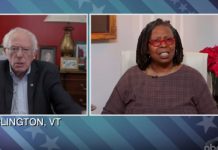 Whoopi Goldberg battles Bernie Sanders on 'The View': 'Why are you still in the race?' 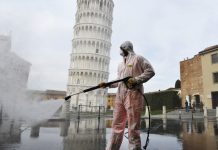 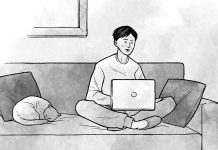 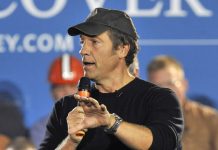 Mike Rowe: 'No such thing' as a nonessential worker 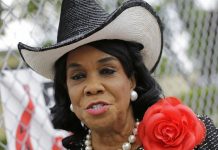 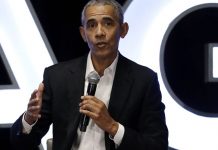 Obama compares Trump's coronavirus response to 'climate denial': We 'have to demand better' 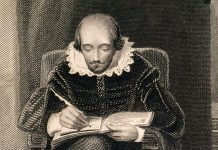 What Shakespeare Actually Did During the Plague 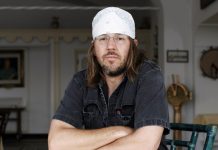 The Life and Death of Juan Sanabria, One of New York City’s First Coronavirus Victims 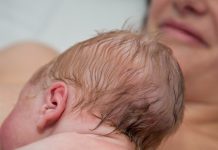 A Chaotic Week for Pregnant Women in New York City