With yet another reminder of Roman Polanski’s problematic history (Woman accuses Roman Polanski of raping her in 1975 when she was 18, theguardian.com, 8 November) and the recent furore over Peter Handke’s Nobel prize (Report, 17 October), maybe the time has come to stop deluding ourselves that great work must be created by great people. Indeed, to acknowledge that it’s frequently the product of those whose morals range from dubious to disastrous. Why not just drop the idolatry wholesale: award the film not the film-maker, the sculpture not the sculptor, the poem not the poet. And, likewise, accept that some of the best people do the worst work. My parents, the writers Katharine Whitehorn and Gavin Lyall, explained their refusal to ever provide reviews by saying that anyone would do the same, who had as many good friends who wrote bad books.
Bernard Lyall
London

• Do you have a photo you’d like to share with Guardian readers? Click here to upload it and we’ll publish the best submissions in the letters spread of our print edition

'They never went away': reclaiming Indigenous names from a colonial past – a photo essay 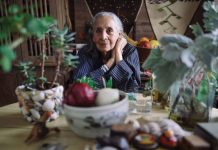 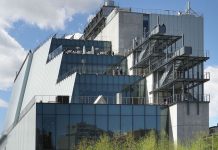 New York clears the way for the city's museums to reopen 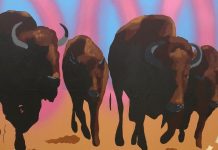 The Guardian view on access to art: drifting away | Editorial 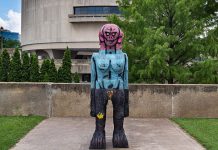 Hirshhorn to unveil two acquisitions as it reopens its sculpture garden 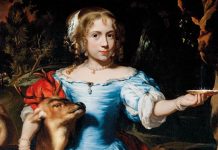 Three exhibitions to see in London, New York and online this weekend 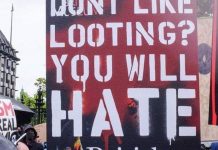