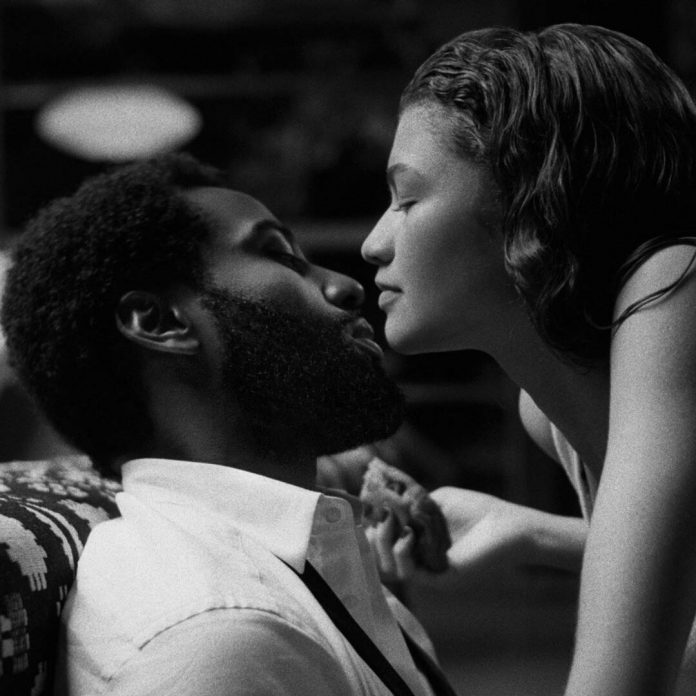 “This is not a love story. This is a story of love.”

After much anticipation, Netflix released the very first trailer for their upcoming film, Malcolm & Marie, on Friday, Jan. 8. Starring Zendaya and John David Washington, the independent flick tells the story of a filmmaker and his girlfriend who just returned home from a movie premiere.

With tension in the air and painful revelations set to be revealed, viewers will watch the couple have a romantic reckoning and determine if their love for one another is enough.

“You know what, Malcolm?” Zendaya asked in the trailer. “I feel like once you know someone’s there for you and once you know they love you, you never actually think of them again. It’s not until you’re about to lose someone that you finally pay attention.”

Malcolm & Marie is a special project that was safely filmed in the middle of the coronavirus pandemic. In fact, the flick was filmed over the course of two weeks last summer in Carmel-by-the-Sea, Calif. 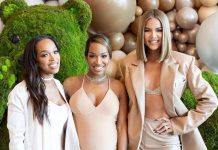 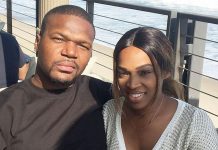 Rachel Uchitel Reveals Moment Tiger Woods’ Ex-Wife Confronted Her Over Their Affair: ‘I Knew It Was You’ 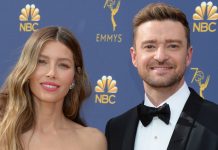 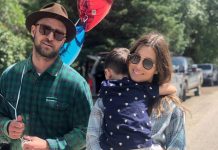 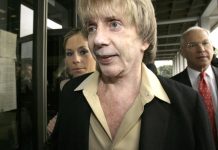 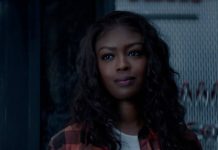 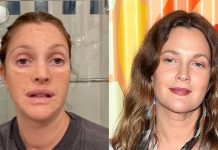 The Skin-Renewing Face Mask That Made Drew Barrymore Unrecognizable 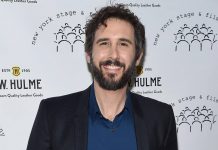