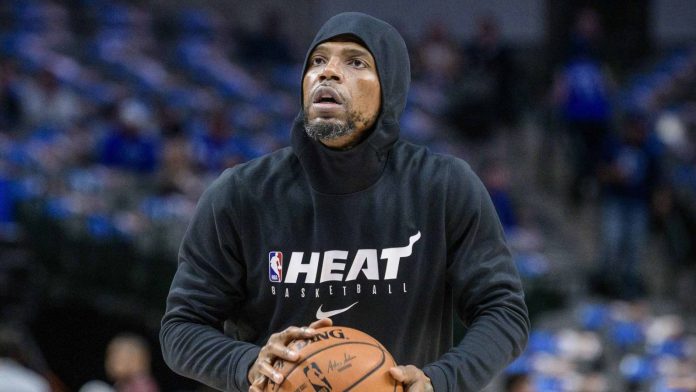 The Miami Heat found themselves in significant danger of being swept at home Saturday by the Milwaukee Bucks, and Udonis Haslem was not having it.

After a strong first half, the Heat were the victims of a 24-4 Milwaukee run in the third quarter, leaving them behind in a must-win Game 4. That didn’t sit well with Haslem, a veteran leader for the Heat who appeared in just one regular season game.

Cameras caught Haslem berating the team during the timeout, and the veteran was so frustrated that he tossed a chair onto the court in anger during his impassioned speech. 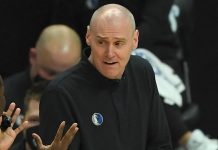 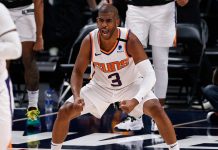 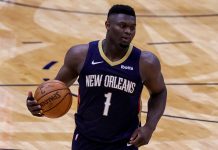 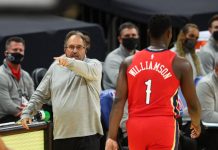 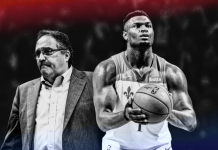 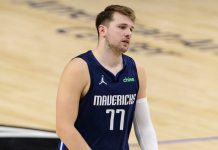 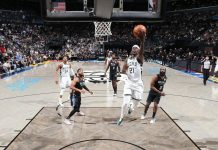 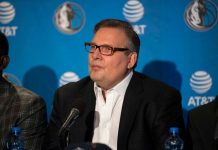 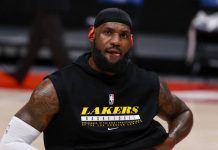 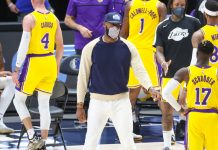