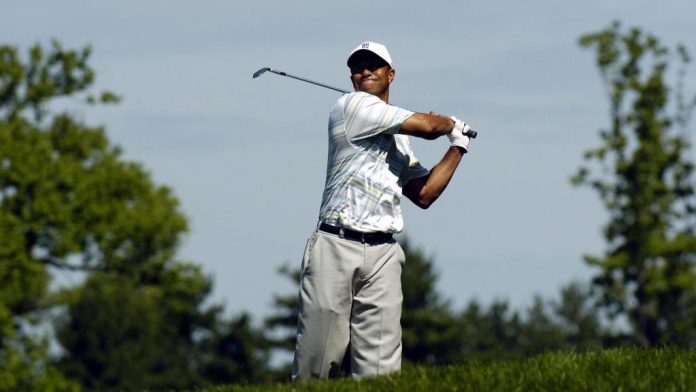 Amid conditions described as “a tangled mess on either side of the picturesque fairways,” Tiger Woods got some prep work in on Sunday at Winged Foot Golf Club with the start of the 120th U.S. Open just a handful of days away.

Woods has played sparingly since the return to golf, making appearances at The Memorial, the PGA Championship and then a pair of FedExCup Playoff events in the Northern Trust and BMW Championship. His best finish was a T-37 at Harding Park.

It wasn’t the way Woods thought his 2019-2020 wraparound season would end seeing as he dominated his peers when winning the Zozo Championship in the land of the rising sun last October and then was the best player in the Presidents Cup in December in Australia when he also captained the U.S. to a win.

On Sunday, there were multiple reports Woods was seen practicing at Winged Foot alongside Bryson DeChambeau. Woods isn’t the favorite to win the tournament, but he’s been listed at 28-1 to capture his fourth U.S. Open. He won the event in 2000, 2002 and 2008. 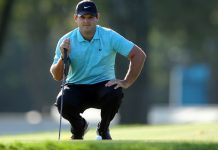 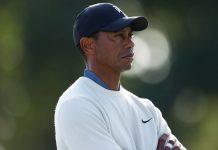 Tiger Woods struggles in Round 2 of U.S. Open, misses cut for second time at Winged Foot

Bryson DeChambeau’s No-Fear Strategy at the U.S. Open Is Working 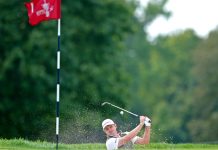 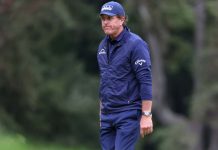 Phil Mickelson might've just played his last ever round in the U.S. Open 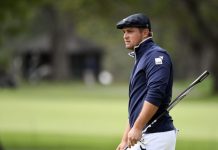 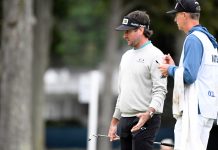 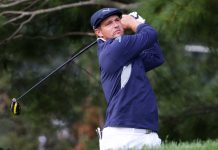 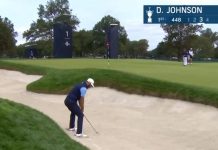 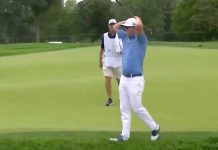 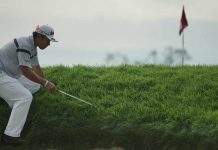