“I’m very thankful I got to be one of the first few people to introduce that to what is now an industry,” she adds.

Since then, Raja has had a storied and idiosyncratic career, modeling for legendary photographer David LaChappelle, voicing herself on The Simpsons, and eventually returning to Drag Race for this year’s All Stars 7. Today, Raja is the queen inspiring younger performers to be themselves — and that’s a role she adores.

When Ru first asked why she wanted to win Drag Race, Raja remembers, “I wanted to be that person that kids could look up to, for the queer kids, the gay kids, gender nonbinary, fluid — name them all.” Now that she’s competing with drag artists ten or twenty years her junior, Raja’s wish has officially been fulfilled.

“The people I was competing with were like ‘wow, I was in college, I was in high school, I was in junior high when you were on Drag Race,’ […] so it means a lot to me, because I looked up to people like that, like myself, as I was growing up and figuring out who I was as an artist, as a person.

“That is one of the most important things that I treasure, as being Raja,” she says with a smile. We treasure you too, queen. 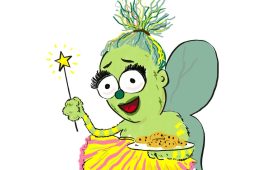 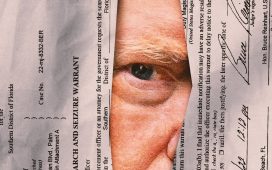 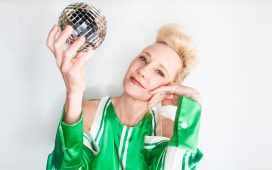 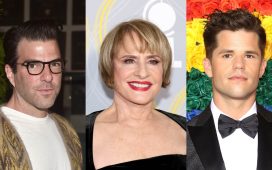 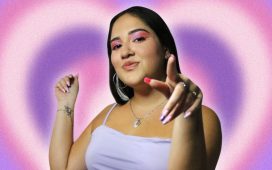 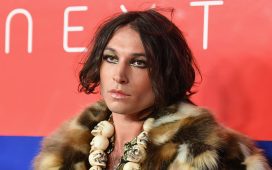 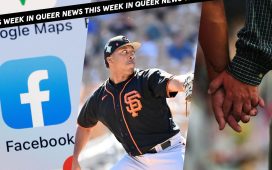 The “Grooming” Slur Explosion, An Athlete Comes Out, and a Monkeypox Hate Crime: This Week in Queer News