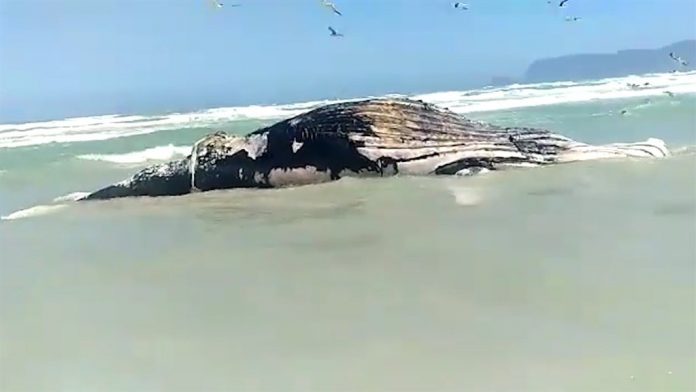 A female humpback whale washed up along the shore near Strandfontein on the False Bay coast in Cape Town on Saturday.

According to Jacques du Toit from the City of Cape Town’s coastal management branch, the carcass was manoeuvred and wrenched onto a flatbed truck on Sunday. 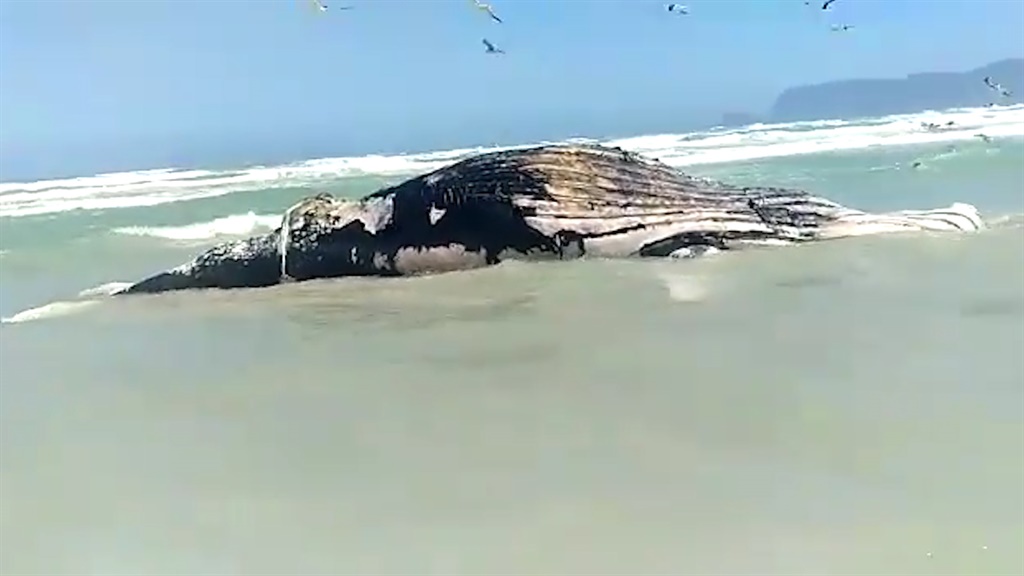 A 14.3m-long female humpback whale found stranded on the shore near Strandfontein, Cape Town, was removed by the City of Cape Town to a landfill site on Sunday.

The City of Cape Town removed a female humpback whale from the beach near Strandfontein on Sunday.

It was then secured to the truck and taken to the Vissershok Landfill site near Table View, where a trench was dug and the carcass buried.

“Because of the size of the whale we needed large machinery to remove it, which requires provincial authorisation to use such a large truck on the road,” Du Toit said.

He said it was illegal for any unauthorised person to transport or have in their possession any part of a whale. He added that they had to remove the whale in accordance with the City’s whale carcass removal policy.

“This happens quite regularly actually. We move around 10 to 15 whale carcasses per year,” he said.

He told News24 the cause of death was unknown. He said whale populations were growing in the area, which meant you were likely to see more washed-up carcasses along the coastline.

“We were lucky that this whale washed up in an area where recovery was quite easy. Sometimes they wash up in inaccessible areas with high dunes or rocks, where vehicles can’t easily reach.”

Du Toit said from a strictly environmental perspective they would have preferred not to remove the carcass from the ecosystem at all.

“When you have a 25-ton stinking carcass near people’s homes, it poses a health risk and could become dangerous to bathers and surfers in the area as it might attract sharks.”

The National Sea Rescue Institute (NSRI) warned beachgoers to be cautious of increased shark activity along the False Bay coast as a result of the washed-up carcass.

Do you want to know more about this topic? Sign up for one of News24’s 33 newsletters to receive the information you want in your inbox. Special newsletters are available to subscribers.

Divergences between scientific and Indigenous and Local Knowledge can be helpful

Snakes evolve a magnetic way to be resistant to venom 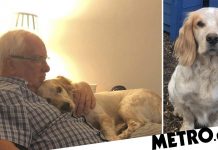 And then there were two: can northern white rhinos be saved from extinction? 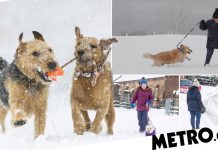 Adorable dogs have time of their lives playing in the snow 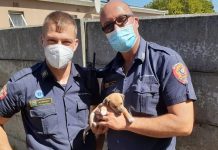 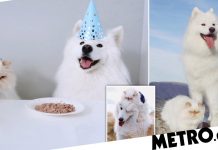 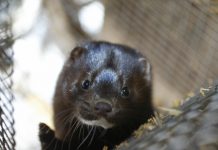