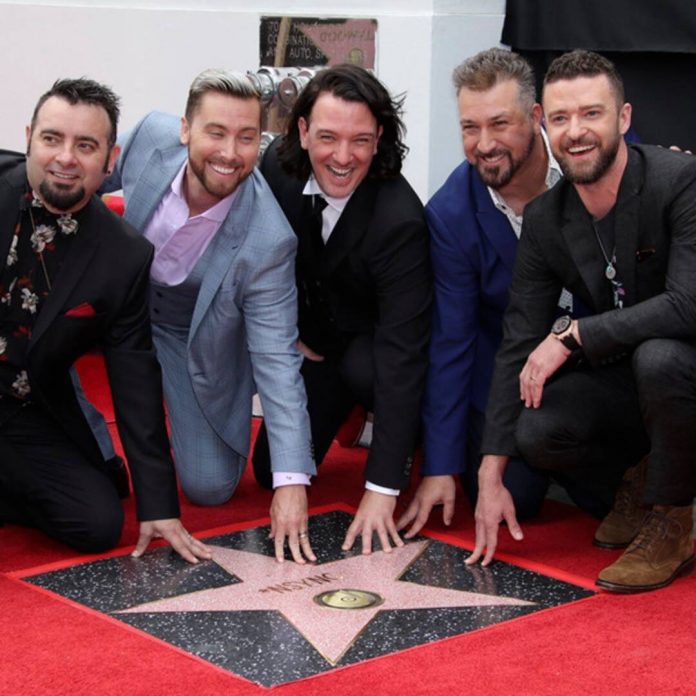 Justin Timberlake doesn’t really want to make it tough, but he just wants to tell Lance Bass that he’s had enough.

On Wednesday, July 21, Lance shared a video to TikTok in which he attempted to pull a fast one on his fellow NSYNC members by executing the popular “I’m too busy” prank. This prank, which has made the rounds on social media this year, involves an individual FaceTiming someone but then immediately saying they’re too busy to talk and hanging up.

While Lance, 42, successfully tricked Joey Fatone and Chris Kirkpatrick with this stunt, it was Justin who seemingly had the last laugh, as the 40-year-old “SexyBack” singer rejected Lance’s FaceTime call.

“They just won’t leave me alone! Don’t they know how busy I am?? Jeez,” Lance captioned his video.

In the hashtags, he referenced Justin shutting him down by writing “DidYouJustDenyMe??” along with other messages such as “BoyBandWars” and “TooBusy.”

Plenty of TikTok users pointed out Justin’s power move in the comments, and Lance took the time to respond to a number of them. 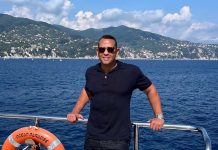 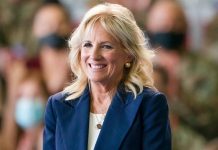 ‘Ozark’ Cancelled? What You Need To Know About Season 4 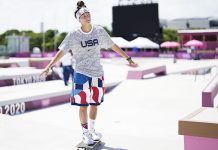 Skateboarder Mariah Duran Explains How She Prepared For The Tokyo Olympics: ‘It’s Really A Mental Game’ 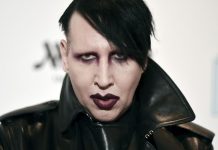 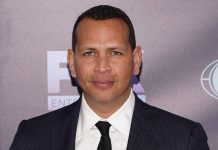 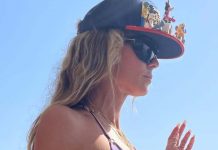 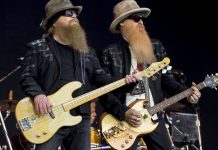 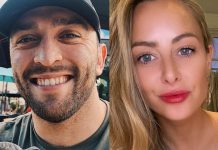 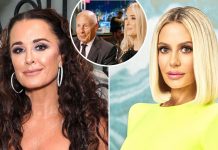 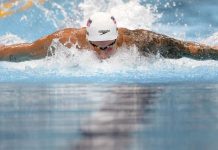